Celtic Quick News on News Now
You are at:Home»Latest News»DEILA WARNS AGAINST UPSET
By CQN Magazine on 23rd September 2015 Latest News
RONNY DEILA is determined Raith Rovers will not get the opportunity to create a shock at Parkhead this evening when Celtic kick off their defence of the League Cup.
The trophy was the first the Norwegian picked up as Neil Lennon’s successor when they beat Dundee United 2-0 in an entertaining final at Hampden in March with Kris Commons and James Forrest claiming the goals.
The Hoops are favourites to progress, but the manager knows from previous experience that any hint of complacency can produce an upset – and he doesn’t want that to happen tonight. 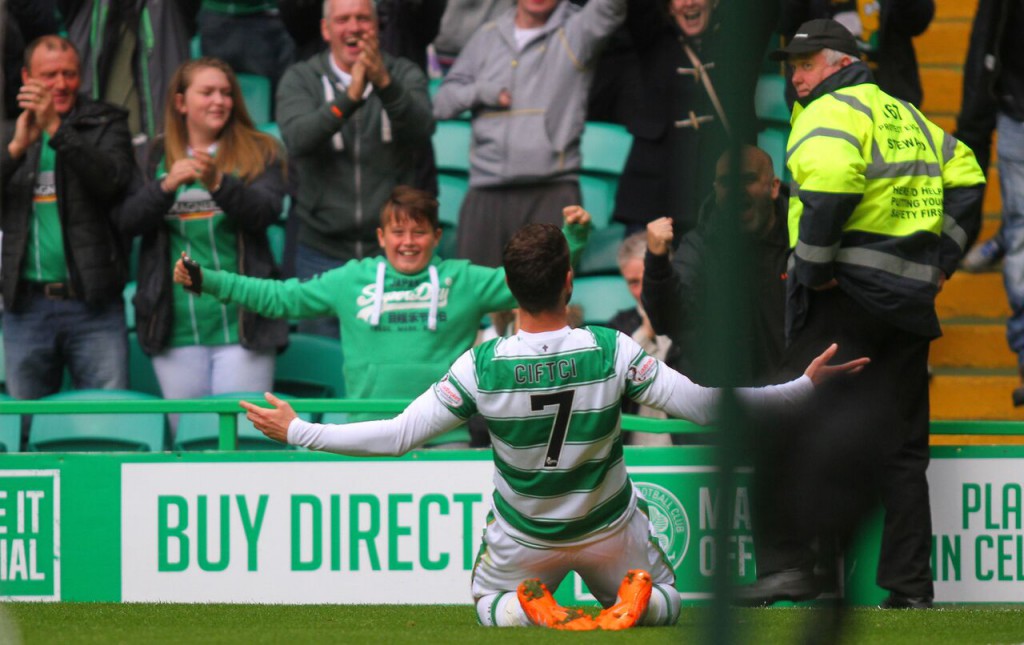 Deila said: “This is a game that’s important for us and we will put out a good team. We always make one or two changes – it’s always hard to keep the same team going – but we will play a very strong team.

“To lose a game in the early stages of the Cup is the worst thing – I’ve had good and bad experiences in that regard – but we’ll be doing everything we can to win this one first time around.

“It means a lot to us to be the holders and we want to hold on to it. We want to win trophies. That’s what we’re after and the League Cup was a very good experience to win.

“We’ve come through a tough period and it’s now important to keep going, have good performances and then we’ll see at the end of the season who is the best team.

“You need to do everything the same way as you do in the other games because it’s small details that can make the difference.”

Having seen his team hammer Dundee 6-0 at the weekend, the Hoops gaffer is looking for a similar performance against the Championship side, who produced an impressive 2-1 victory at St Mirren Park ahead of their visit to Paradise.

Stefan Johansen and Mikael Lustig are back in contention after missing out Sunday’s romp. Stuart Armstrong is continuing his comeback, but the Raith game will come too soon for him.

There will also be an assessment of £5.5million new Bhoy Jozo Simunovic, who was ruled out against Dundee because of a twisted ankle.
Click Here for Comments >
Share. Twitter Facebook Google+ Pinterest LinkedIn Tumblr Email
Previous ArticleVAN PERSIE UNHAPPY AT TURKS
Next Article UNITED HORROR SHOW SPURS JANKO