NEIL LENNON has thanked Lille for giving him  assistance in his football education during his formative years as Celtic manager.

Now the Hoops boss wants to show he has learned well by overcoming the top-class outfit in the Europa League Group H game in France tonight.

Lennon had just taken over from the sacked Tony Mowbray and was in his first stint in the Parkhead hot seat when he took the opportunity to look over the set-up at the club that had just won Ligue 1 in 2011.

The Irishman, speaking to Sky Sports News, admitted: “When the group came out, I was delighted to see the quality of opposition that we got.

“Lille have been a very good, top-of-the-range French team for a long time.

“I actually did a club visit there a few years ago, when they won the French league and had a look around the place. The stadium was just about to be finished. 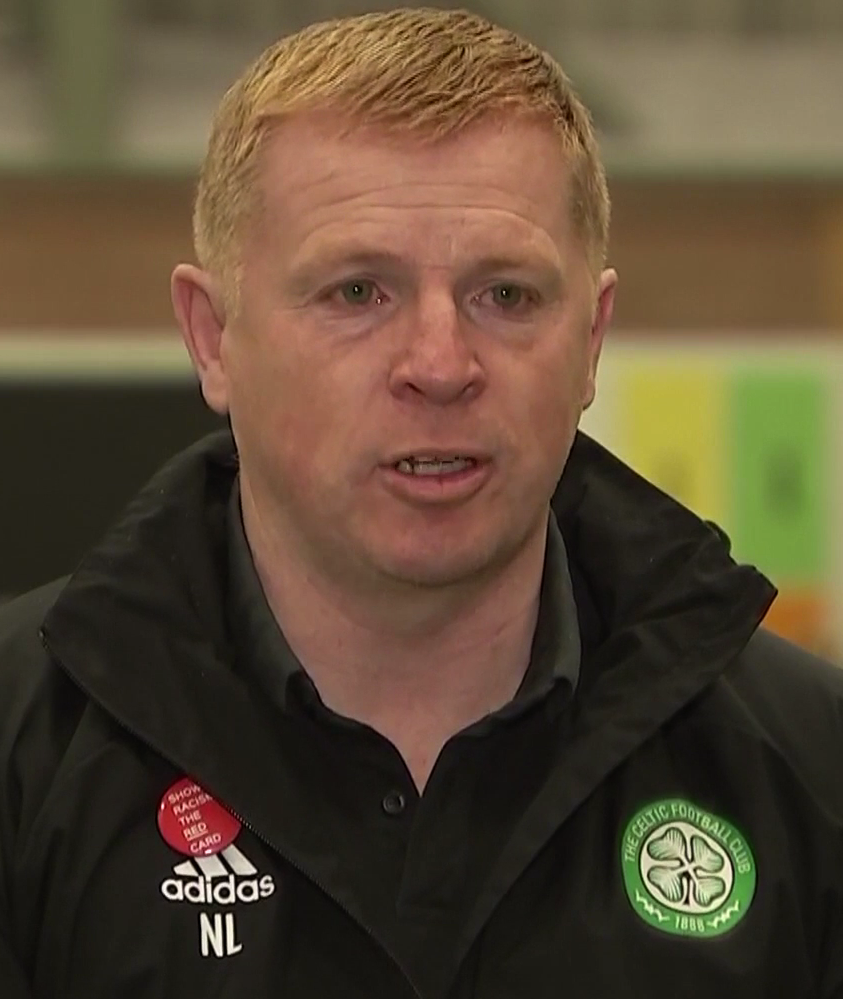 “Our previous fitness coach, Gregory Dupont, was working there and I asked if I could go over and have a look around for a few days, so I did and it was great.

“I was there for three or four days. I was looking at the training facility and the stadium. It was a good experience and so it is a club I am semi-familiar with. Back in those days, you had Eden Hazard there and Joe Cole.”

Looking at tonight’s challenge against the team that share top spot in the league with Paris Saint-Germain, Lennon added: “They recruit well and have good strength in depth.

“So, I know a lot about the club and the culture of the club and what they do at academy level, as well. So, it’s no surprise to me to see them doing so well.

“They have a strong team again and started the season very well. It might be a difficult time to play them, but it is a real good challenge for us and one we are looking forward to.”

The Hoops are already playing catch-up in the group after losing 3-1 to Serie A leaders AC Milan at Parkhead a week ago today.

In their previous competitive game in France, a Ryan Christie penalty-kick gave the champions a 1-1 draw with Rennes last season.