The club’s top scorer looked on as Mohamed Elyounoussi led the goal parade with a well-taken double while James Forrest, David Turnbull and Ryan Christie chipped in. Unfortunate Livi defender Jack Fitzwater deflected a right-wing corner-kick beyond his keeper to add to the scoring spree.

The romp was the Hoops’ biggest win of a disappointing campaign and their second most emphatic at home since Flag Day on August 2 when they defeated Hamilton Accies 5-1 and Edouard rolled in a hat-trick. 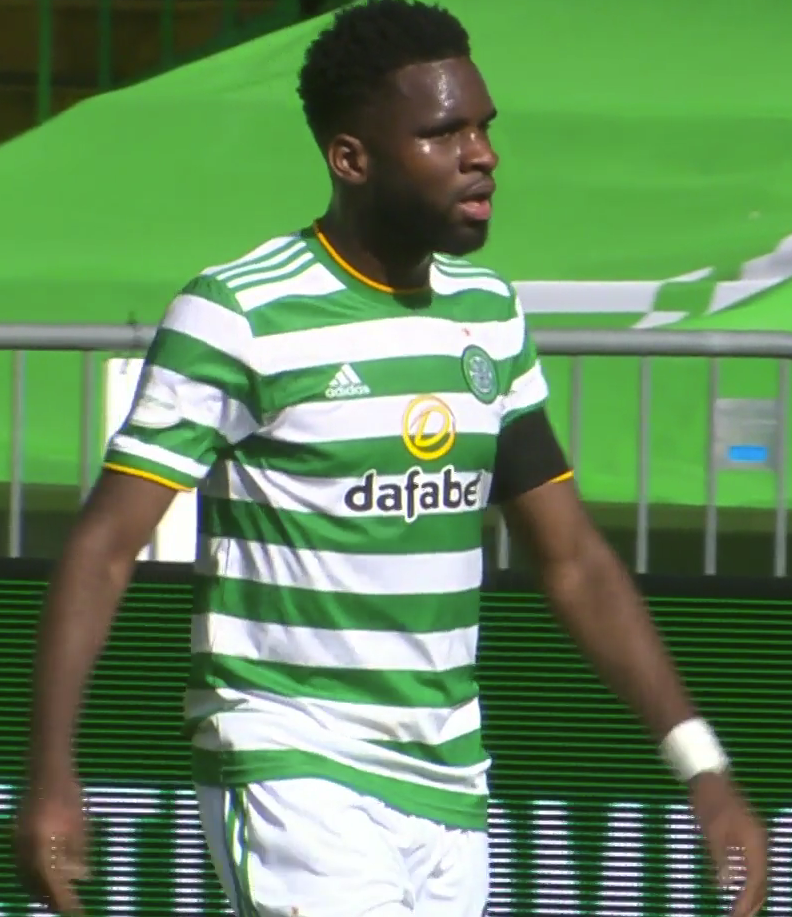 OFF TARGET…Odsonne Edouard missed out on adding to the six-goal romp against Livingston.

Astonishingly, the 23-year-old French ace didn’t score again in the league from open play until December 30 when he lobbed in the third in a 3-0 victory over Dundee United in the east end of Glasgow. His other three Premiership strikes until that point had come from the penalty spot.

Hoops interim manager John Kennedy has revealed he has held talks with the striker who has claimed only one goal – his deflected effort in the 1-0 win over Aberdeen in February – in the stand-in manager’s five games in charge.

The flamboyant frontman, who cost a club record £9million when he arrived from Paris Saint-Germain in June 2018, was on fire last season as he thumped in 28 goals as the club clinched their record-equalling ninth successive title.

It has been a different story this time around and the French Under-21 international has been ordered to hone his killer instincts.

Kennedy, who took over as gaffer after Neil Lennon departed two days after the 1-0 flop against Ross County in Dingwall, said: “I absolutely love Odsonne in terms of what he gives to the team.

“The only thing he has lacked in the last period is that clinical edge and we have spoken about that. 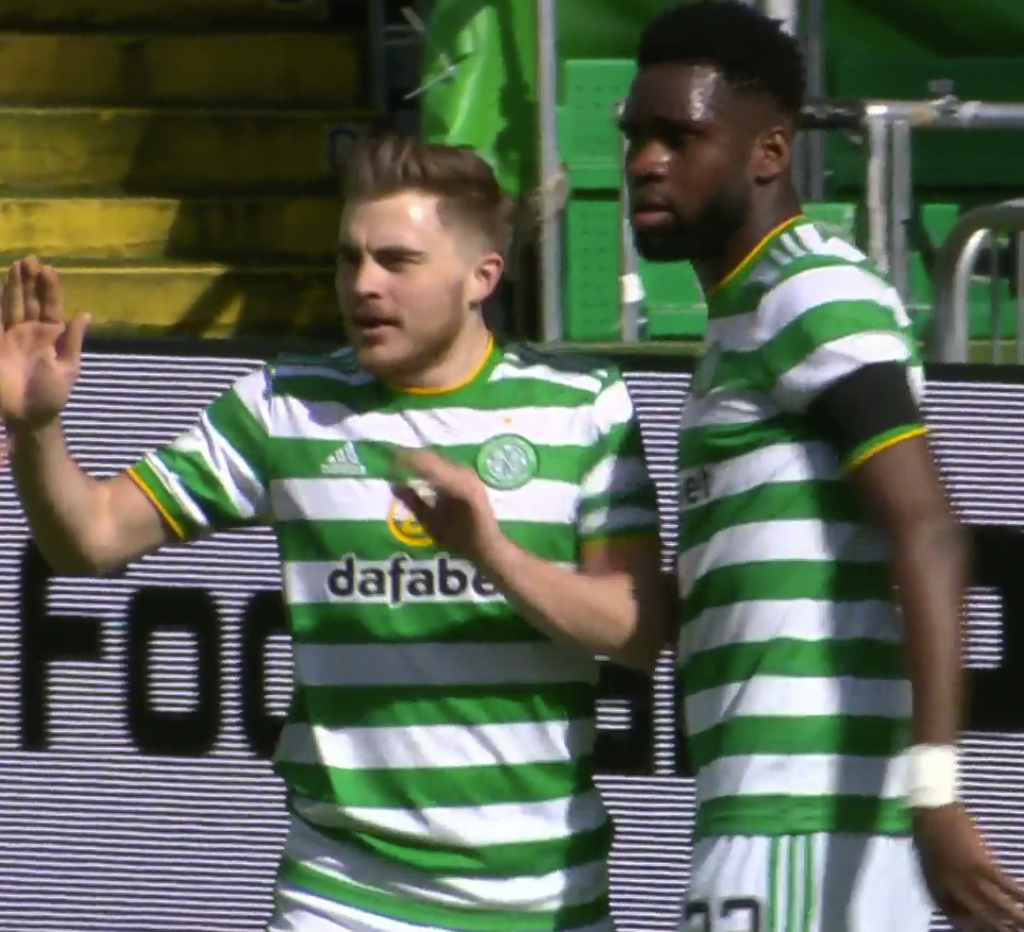 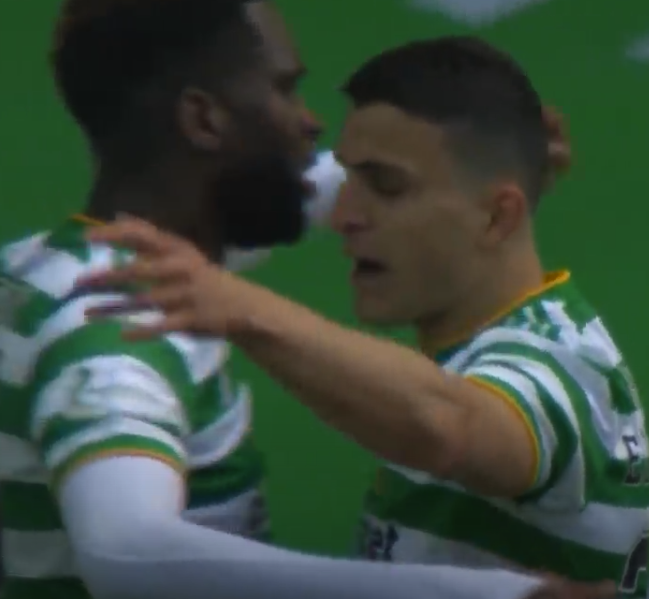 “In terms of becoming a top striker, Odsonne has all the tools. I have worked with many strikers and in terms of the level he can go to, he can go to the very top.

“He needs to add that clinical edge. You see Benzema and Lewandowski, all the top guys, they are ruthless.

“So, that is the next step for Odsonne. It would be very nice to be able to do that in the next game.”

Kennedy, speaking to the Sunday Mail, added: “Sometimes you go through periods, in terms of confidence, when you might not be as clinical as you can be.

“But that will come and I can see it coming.

“We are dominating games and keeping the other team away from goal. Our possession and control of the game is good and we’re creating chances.

“It’s just about adding that final bit, which is also the hardest.”