JOHN KENNEDY has fired out the message that he believes Celtic “are still the best team in the country” as he prepares to prove it in the Scottish Cup confrontation at Ibrox.

The holders, who have triumphed in the national competition for four successive seasons, are awaitng the green light from the SFA to determine a time and date for the tie against Steven Gerrard’s side, as CQN reported last night.

There is the possibility of the match being switched due to the funeral of the Duke of Edinburgh, who passed away on Friday at the age of 99, which is scheduled  for 3pm on Saturday – one hour before the due kick-off in Govan.

Stand-in gaffer Kennedy, who saw his players go on a six-goal scoring spree against Livingston at Parkhead yesterday, is eager for the encounter to take place so the Hoops can emphasise who are the top team, despite blowing the opportunity of making history with a tenth successive title triumph this season. 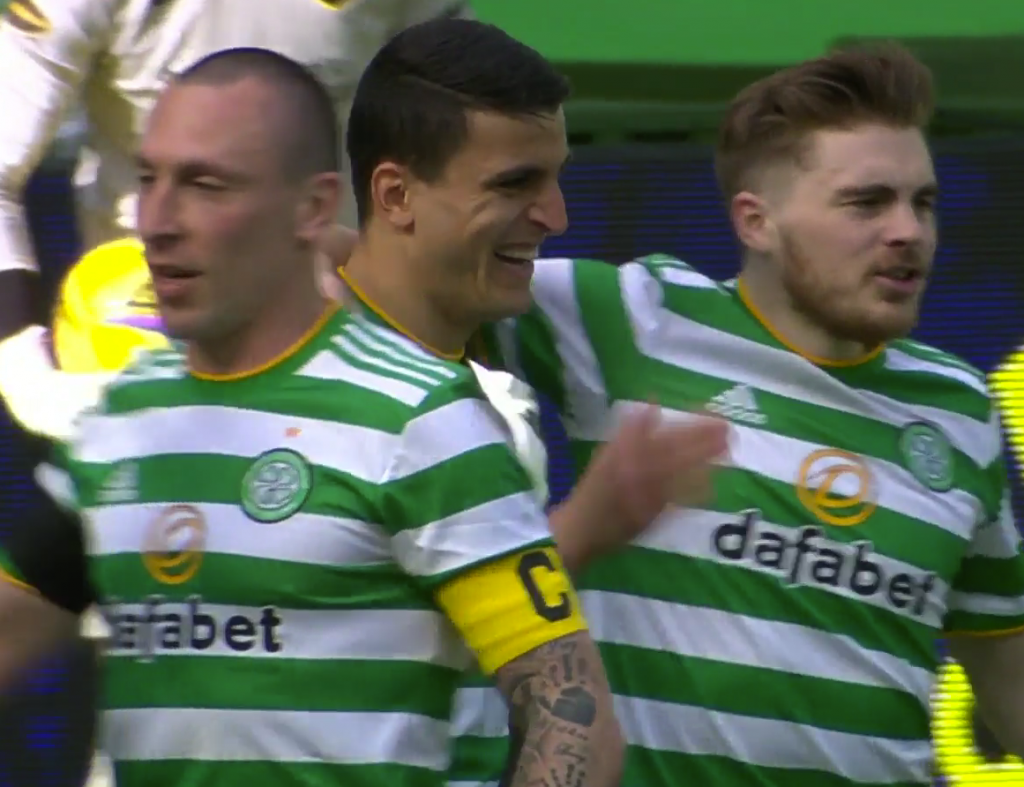 The 37-year-old caretaker gaffer, who took charge after Neil Lennon’s departure in Ferbruary, is keen to banish all claims of a power shift across the city by taking care of business in the Cup head-to-head.

Kennedy said: “I have full belief in the squad we have here, that on our day we are still the best team in the country. One hundred-per-cent.

“That’s the reaction you have to have. There was always going to come a point where we had a setback.

“It was a big one for us this season, but the best ALWAYS bounce back. It’s easy to give up and say: ‘Oh, we’ve had our time’, but I have said it to the players, it is very much about how we respond to that.”

The former club and country central defender pointed to the two recent derby tussles, the 1-0 loss at Ibrox on January 2 and the 1-1 draw at Parkhead last month as proof of Celtic’s credentials.

He said: “I think the last game and the 60 minutes at Ibrox we showed that. From my point of view in terms of our level of performance, how we can play and create, there were a lot of positives. 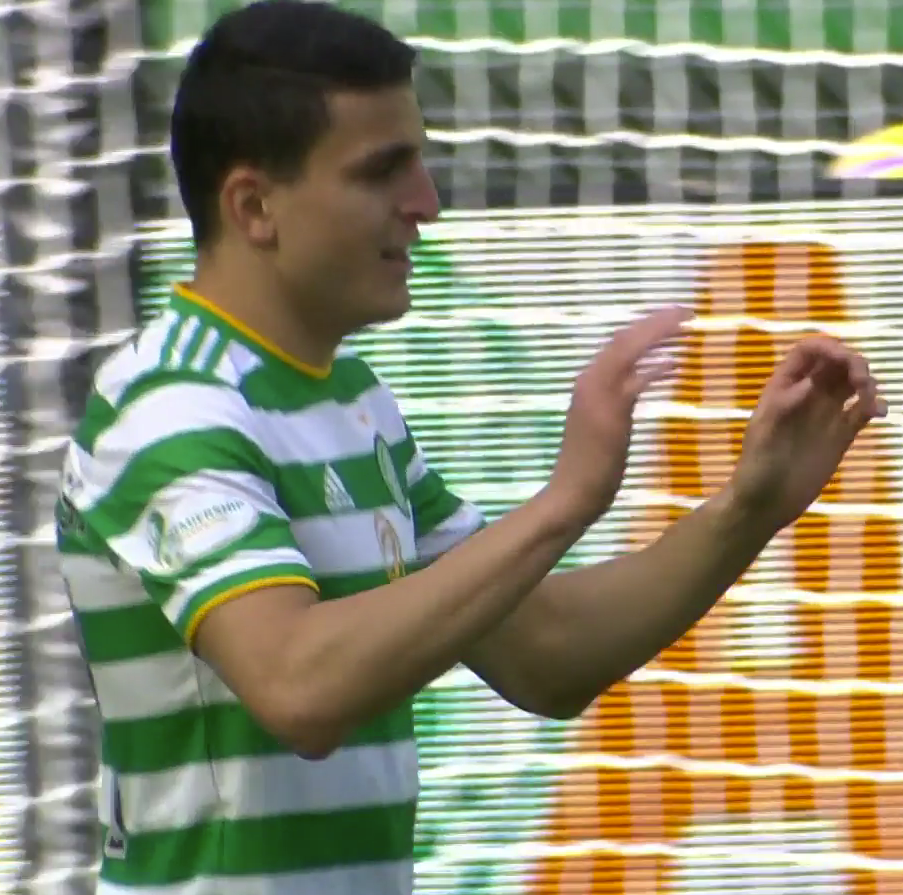 “We just have to be much more clinical at the top end and not be switching off at set-pay moments. That’s been the outcome of the games recently. We will be fully focused on that and we will try to build our performances.

“Our level of performance against Rangers was good and I thought it sent a message that the gulf is not as big as everybody thinks it is. But, ultimately, it does come down to results so we want to take that one step further.”

Reflecting on the 6-0 romp against Livi, Kennedy, speaking to the Sunday Mail, added: “The performance gives us the foundation to get results. It’s been a case of building the structure, make sure everyone knows their role – and then the quality comes through.

“If you get the basics right, you can control games and build up confidence. On this occasion, our important players did damage in the opposition box.

“It was really pleasing because I thought our decision-making in the final third was very good, as well. It was a top performance.

“We know if we’re on our A game we can cause Rangers huge problems.

“So, it was good to come out of a game scoring goals and having that extra bit of confidence and, hopefully, we can take that into next week.

“Do we have something to prove against Rangers? There always is.

“Last time, we did in terms of performance, but now it’s all about getting a good result.

“I’ve felt this coming for a few weeks, as if we were going to give someone a bit of a hiding and this was a great example of that.”