The Croatian international defender insists he is having “the best time in my life” at Celtic as he plays his part in Ange Postecoglou’s masterplan for the team which will continue this evening when Hearts visit Parkhead.

Juranovic has made 13 successive appearances after making his debut at Ibrox on August 29 and has scored three goals – all from the penalty spot – while helping the Hoops reach the Premier Sports League Cup Final against Hibs at Hampden on Sunday December 19. 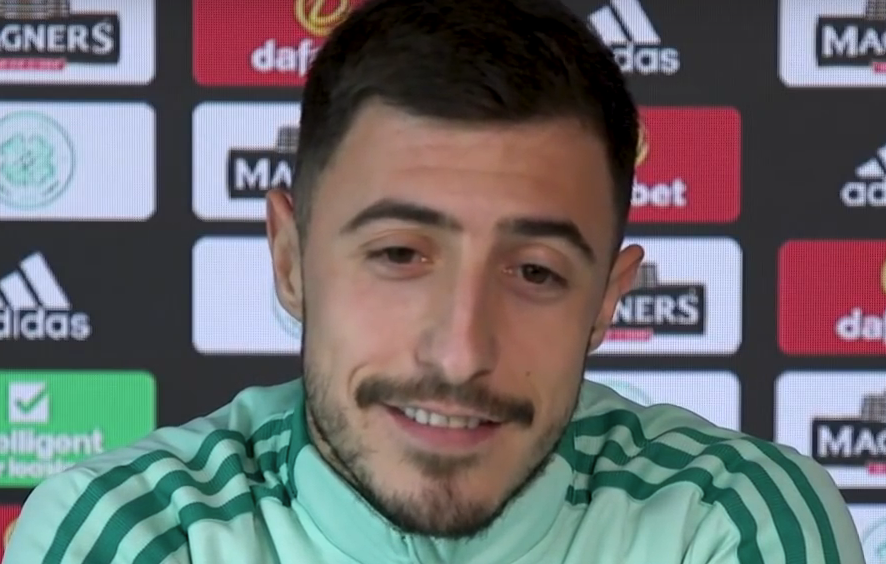 The 26-year-old full-back has also helped his nation through to the World Cup Finals in Qatar in a year’s time as he continues to thrive at club and country level.

Juranovic said: “I’m really enjoying it. The city is beautiful, the people are great. Here at the club, everything is wonderful and it’s the best time in my life – because we’re playing well, we’re here like a family and we support each other.

“We have 10 more games until the end of the first half of the season. They are all tough games, but, as a player, I want to win trophies and if you want to be champions, you have to beat everybody. 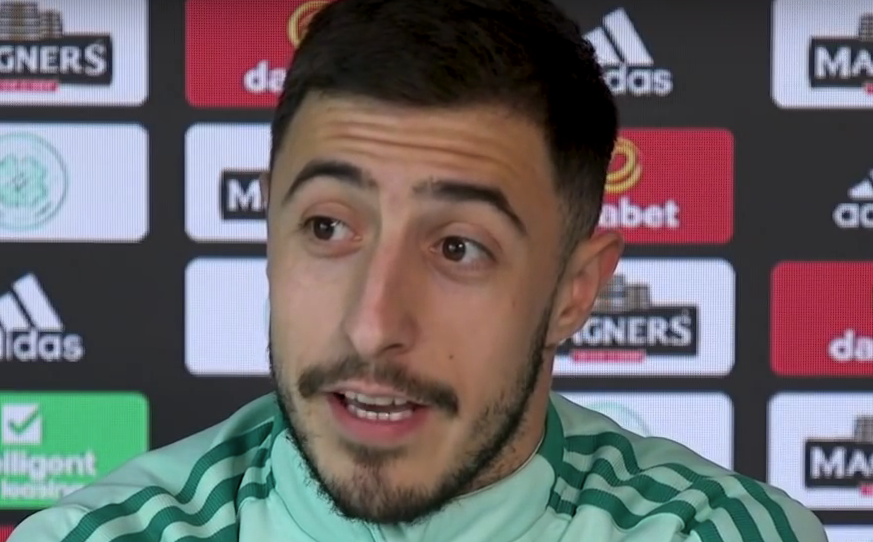 THE EYES HAVE IT…Josip Juranovic is loving life in Paradise.

“You can also see that, on the pitch, we’re all giving 100 per cent and that’s the most important thing.”

Juranovic has been forced to switch to left-back to get game time with Anthony Ralston proving to be a revelation since coming under the influence of the new manager, but the player is not complaining.

He said: “For now, it’s going well. We play so many games that, in my head, I’m now a left-back! But just for now.

“In the first game against Rangers, I had 120 touches, which is unbelievable for full-backs, but I’m really enjoying it.

“We are fully confident, but we just go day by day and take it game by game – that’s the way we can improve ourselves. First it’s Hearts and then it’s Dundee United.” 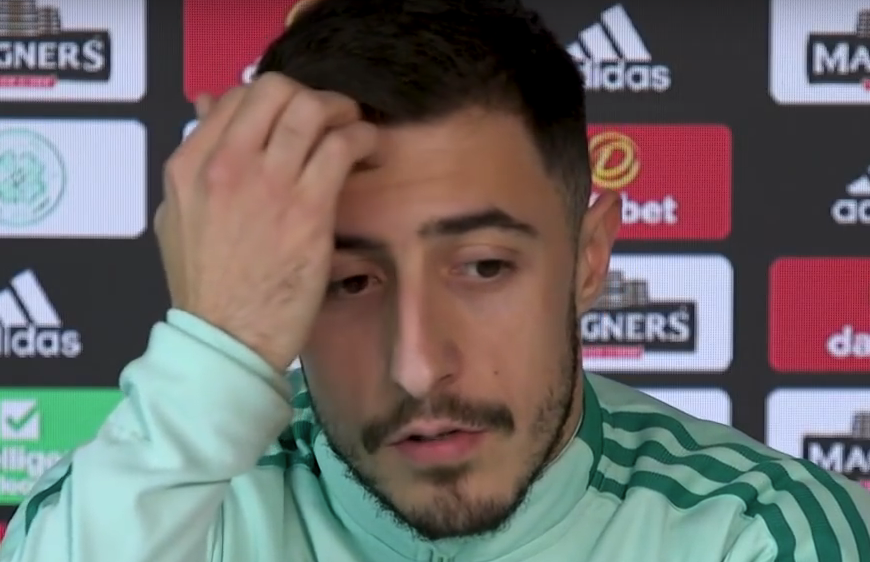 Juranovic, speaking to Celtic TV, added: “We’ve looked at some videos of Hearts and they’ve played well in a 3-4-3. We want to play even better than our last game, we want to improve, we want to keep growing as a team and if we want to achieve our goals, we must play attacking football, scoring goals and defending well.

“Every building has little steps and if you want to get to the top you must reach every step. Because of that, we support each other.

“We have three games in seven days – with only one day when we’re all together as the full squad on the training ground, but even if we played four games in five days, for me it’s good because I love it and I like to play football.”