ANGE POSTECOGLOU is bracing himself for a January transfer sales stampede as he continues his Celtic rebuild.

The Hoops boss admits he expects “some players will be moving on” next month while, of course, he also has eyes on recruits to join the dozen who arrived during the summer upheaval.

Postecoglou touched down in Scotland in late June as the long-term successor to Neil Lennon and at that time the deals to bring in out-of-contract youngsters Liam Shaw, a promising midfielder, and versatile defender Osaze Urhoghide from Sheffield Wednesday were already in place.

Influential skipper Scott Brown, at the age of 35, was already on his way to Aberdeen to take up a player-coaching role alongside his former Hibs team-mate Stephen Glass who had replaced Derek McInnes as the Pittodrie club’s head coach. 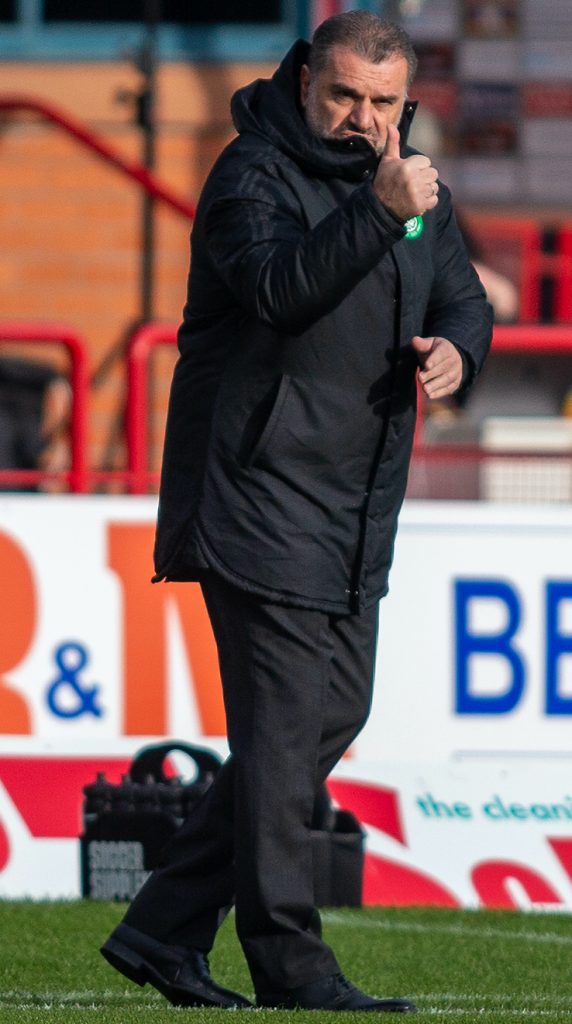 READY FOR LIFT-OFF…Ange Postecoglou will continue to strengthen Celtic in next month’s window.

That took the new Bhoys total to 12 while the likes of Odsonne Edouard, Kristoffer Ajer and Ryan Christie headed for the exit.

Postecoglou is now poised for another spin of the transfer wheel with Japanese left-sided defender Reo Hatate awaiting the green light to join his compatriot Kyogo, already a firm fans’ favourite, in Glasgow, as CQN reported earlier this week. 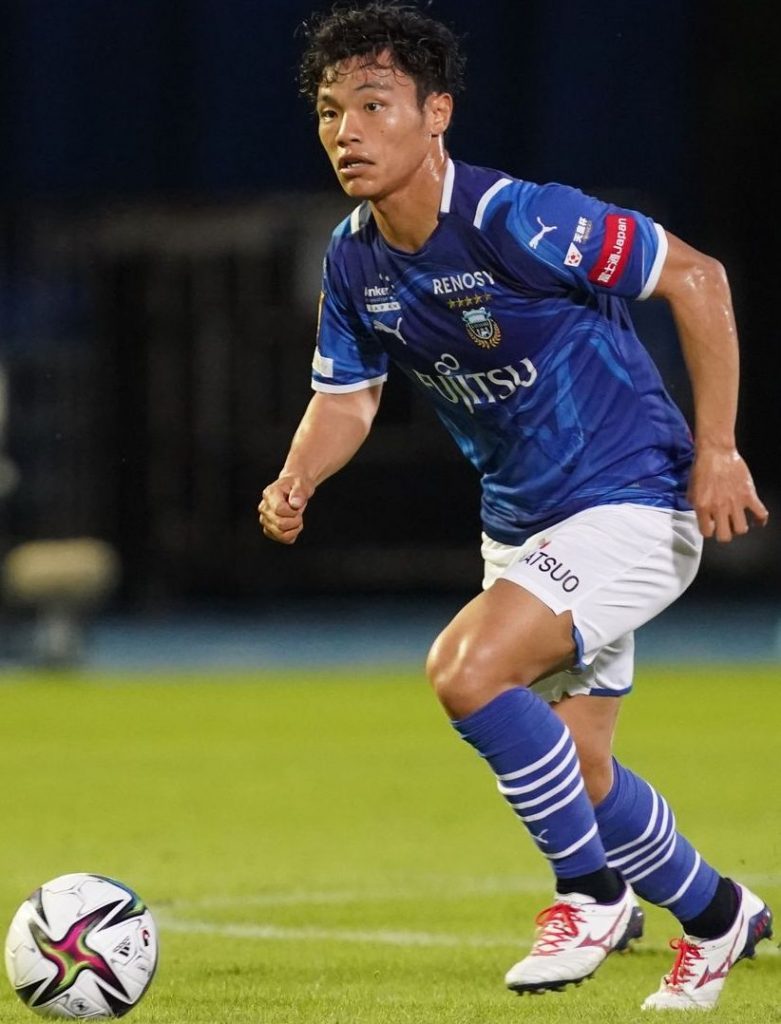 Stiker Dazien Maeda, a player known to the Hoops gaffer who took him to Yokohama F Marinos in February, has also been mentioned.

Postecoglou, preparing for the Premiership visit of Hearts tonight, said: “I still think we need more as squad-wise, we are not where we want to be.

“It’s only natural that we wouldn’t be. We’ve added 12 players and it would have been too much to bring in any more than that.

“I knew at the end of the transfer window that it still wasn’t enough. Nothing has changed although I’m really pleased we have managed to get through this period thus far.

“We’ve got a lot of games to go and most of the players are up and running and available.

“We are starting to get to a good level. The resilience we showed coming back from Germany and playing three days later is a good sign for the team as well.”

Postecoglou, speaking to the Daily Record, added: “My view is that we can still improve the squad and we want to do that in January and the club is supporting me in that.

“Some guys will be going on loan and some will be moving out, that’s only natural as everything progresses.

“Some of that will depend on the players themselves and where they feel they are at.

“Circumstances change and I expect some players will be moving on.”

Postecoglou didn’t mention anyone by name, but Shaw and Urhoghide are likely to go on temporary transfers to get game time.

Keeper Vasilis Barkas, striker Albian Ajeti and left-back Boli Bolingoli, three players who cost £12.5million in transfer fees, could be among those who will say farewell to the club.

The manager will be busy in the market between the full-time whistle against Giovanni van Bronckhorst’s Ibrox side at Parkhead on January 2 and the restart against Alloa in the Scottish Cup on the weekend of January 22/23.