SPFL bosses will hold talks with Celtic and Motherwell in a bid to avoid a repeat of the ridiculous Betfred League Cup semi-final empty seats row.

The last four clubs missed out on £250,000 after Hibs insisted on a 50/50 Hampden split for their clash with the Hoops – then failed to shift half of their allocation.

Hoops officials were furious at the 10,000 unused briefs and are determined fans won’t be shut out of the Final against the Fir Park side on November 26.

The SPFL have already got the ball rolling on an alternative system of allocating tickets and will hold talks with both clubs in the next week.

Well sold around 9,000 of their 10,000 allowance for Sunday’s semi-final win and are likely to ask for more for next month’s clash.

But the champions will push for more than a 50/50 split to accommodate as many of their 54,000 season ticket holders as possible.

A spokesman said: “The SPFL’s Competitions Working Group met on October 11 to consider a number of competition issues, including the current policy for allocating tickets for Betfred Cup semi-finals and finals matches. This issue will continue to be discussed by the Group over the coming weeks.” 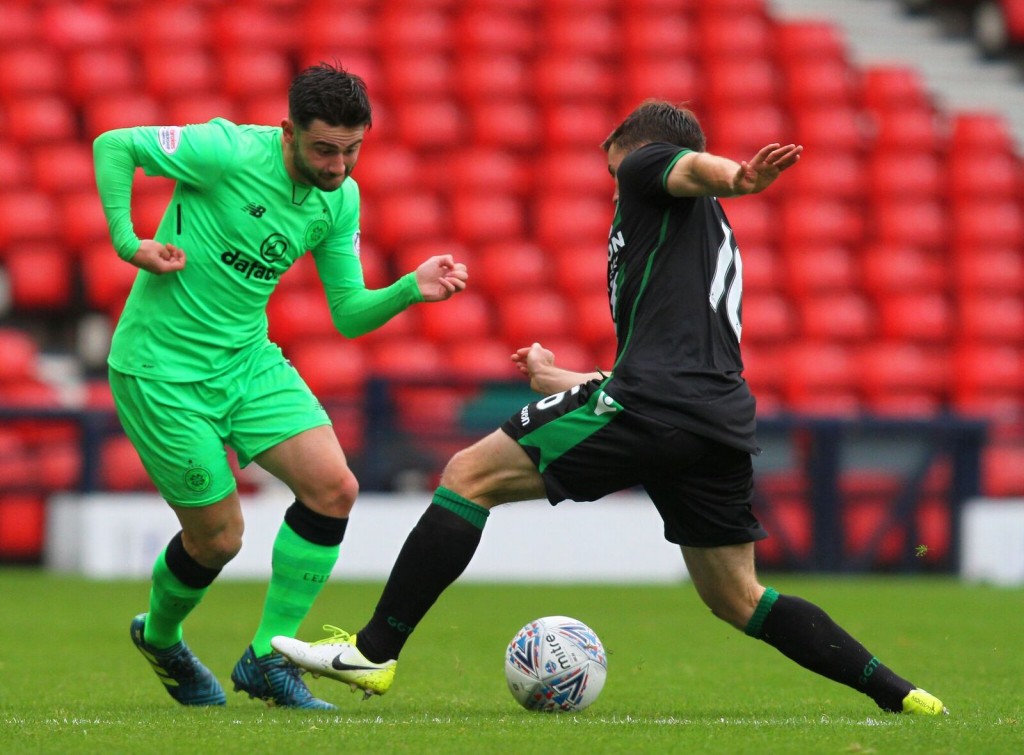 The weekend’s League Cup semi-finals attarcted 84,319 fans across both ties – the highest last four aggregate attendance in the competition since 1990.

But that would have been boosted if the 10,000 tickets Hibs couldn’t shift had been made available to the Celtic support.

If you listen to the new CQN Podcast – the link is below you will hear from Celtic supporters inside the fat-cat areas at Hampden on Saturday. These fans were from the Affiliation or Registered Celtic Supporters Clubs who travel to every game.

Their allocation for Saturday was zero tickets.

Only when these tickets couldn’t be sold were they offered to guys who travel home and away to support their team.