CRAIG GORDON is at the centre of a Celtic transfer mystery.

The 37-year-old goalkeeper is a free agent and can walk away from the nine-a-row champions completing a dramatic comeback at the Hoops when it looked as though his career was over.

Gordon was signed by Ronny Deila in the summer of 2014 when it was obvious Fraser Forster would be quitting the club during the August transfer window.

The former Scotland international No.1 had been out of the game since being released by Sunderland in May 2012 as he attempted to overcome complicated knee and arm injuries.

However, the towering shotstopper, who took over from Forster when he completed his £10million switch to Southampton, not only cemented his place at club level, but he also returned as the top choice for his country, too.

Celtic have already announced the exits of Jonny Hayes, Jozo Simunovic and Calvin Miller at the end of their contracts, but there has been silence over Gordon. 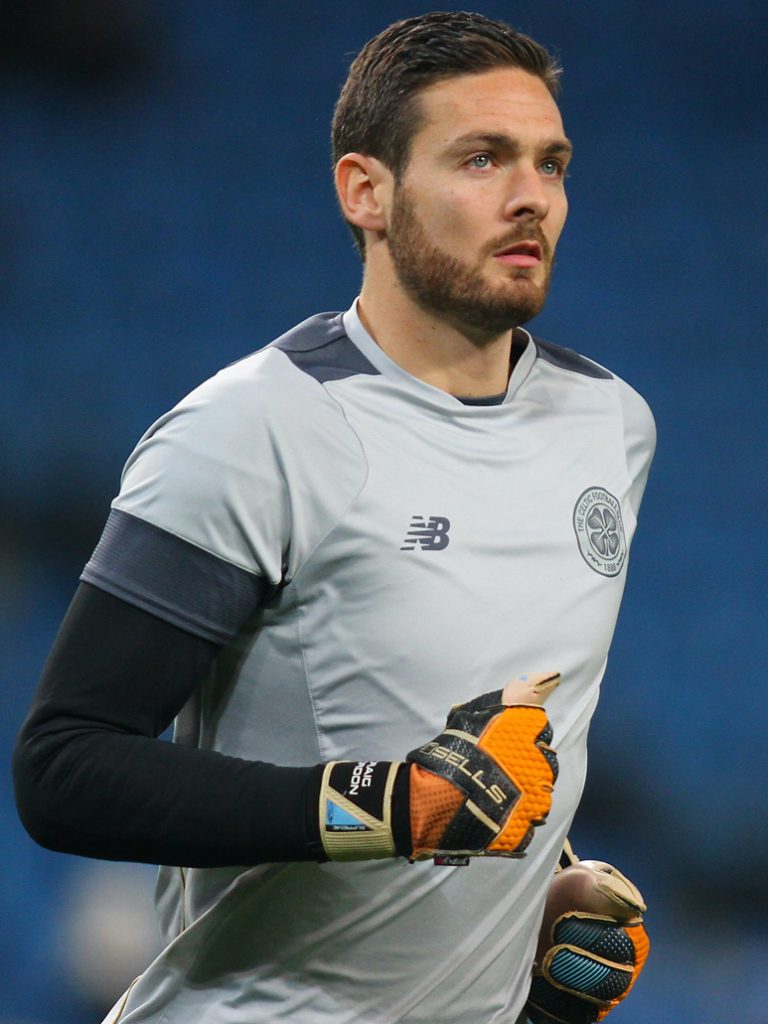 HOOPS’ No.1 DILEMMA….Craig Gordon’s Celtic future is in the balance.

Neil Lennon previously stated he wanted the former £9million custodian to remain at Parkhead and blocked a move in January when his ex-Tynecastle club showed an interest while Championship side Huddersfield monitored the situation.

Forster is due to return to his parent club at the completion on his loan deal and the Hoops boss has also insisted he would like to sign the 32-year-old fans’ favourite either on another temporary or permanent contract as he gears up his squad for a tilt at the historic 10-in-a-row.

Scott Bain, who took over from Gordon in January 2019, agreed a four-year extension in October last year.

Adding to the puzzle is the report linking the Hoops with Manchester City’s Claudio Bravo, the 37-year-old who has been capped 122 times by Chile.

Speculation in his homeland, says Lennon is showing an interest in the veteran who has made only seven league appearances in the past three years for Pep Guardiola’s outfit.

He played against Brendan Rodgers’ Hoops side in the Champions League in season 2016/17 during the 3-3 draw in the east end of Glasgow.

However, it appears Celtic’s preference would be for Gordon to agree an extension and fans should expect an announcement in the near future.