THREE Ibrox players banned over a breach of Covid restrictions will be FREE to face Celtic after their appeal date was set for AFTER the rivals’ Scottish Cup clash.

Nathan Patterson, Bongani Zungu and Calvin Bassey will be eligible for the Ibrox fourth round tie on Saturday, April 17.

The trio, plus academy players Dapo Mebude and Brian Kinnear, were handed a six-game suspensions by the dithering SFA after attending an illegal gathering in February.

Steven Gerrard’s side appealed the decision and the case will be heard on April 20 – THREE days after the Cup-tie.

It means Patterson, Zungu and Bassey could be involved when Celtic visit Govan, according to a report on Sky Sports News. 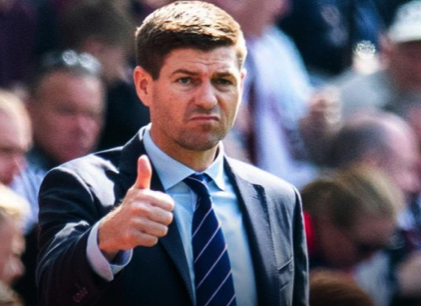 The appeal date comes as a mighty boost to Gerrard, who has been without captain James Tavernier at right-back following a knee injury.

Right-back Patterson has deputised in the skipper’s absence and was allowed to play in the 1-1 draw at Parkhead on March 21. Bassey filled in at left-back last weekend for the crocked Borna Barisic for a 4-0 win over Cove Rangers in the previous round.

Last month, CQN highlighted a massive time gap in the haste of the SFA to deal with Celtic and that of their city rivals.

It took the SFA disciplinary chiefs 18 days to ban blundering Boli Bolingoli for five games after his breach of Covid-19 guidelines at the start of the season.

That’s a discrepancy of TWENTY-SEVEN days in between one fairly swiftly delivered sentence on the Celtic left-back for breaking Scottish Government protocols and another being administered to five players from across the city who ignored the same requirements.

Not only were the Hoops punished with the £3million defender being sidelined with immediate effect, they also saw two forthcoming Premiership games against Aberdeen and St Mirren cancelled. It could be argued Neil Lennon’s players urgently required match fitness in the early weeks of the season and missing two top-flight encounters could have contributed massively to their Champions League failure against unseeded Ferencvaros on August 26.

DOWN AND OUT…Boli Bolingoli’s Celtic career is almost certainly over.

That shock setback cost the club the opportunity of picking up £30million for making the group stages of the European elite competition.

Steven Gerrard’s side suffered no such ban on league games. It was also the Govan club’s SECOND breach of the strict coronavirus instructions. There was no suspension of matches in the first instance, either.

Amazingly, in the first the Holyrood rulers COMMENDED the Ibrox club for taking swift action against their offenders. Celtic received no such glowing reference for taking equally quick and decisive measures against Bolingoli.

Looking back to August 18, the Belgian defender was severely punished by the SFA with an immediate three-match ban with a further two games suspended for his inexplicable actions.

Bolingoli flew to Spain and back without telling Celtic then failed to quarantine himself for 14 days as required, before playing seven minutes as a substitute in the 1-1 draw with Kilmarnock at Rugby Park five days later on August 9. His act of foolishness came to light 24 hours later.

At the same time, eight Aberdeen players avoided immediate punishment after they met in a city centre pub following their opening league defeat from Gerrard’s outfit on August 1.

Bolingoli, of course, was packed off to Turkish champions Istanbul Basaksehir on loan for the remainder of the season. It is highly unlikely he will kick another ball for Celtic, despite still having over two years to run on his contract. 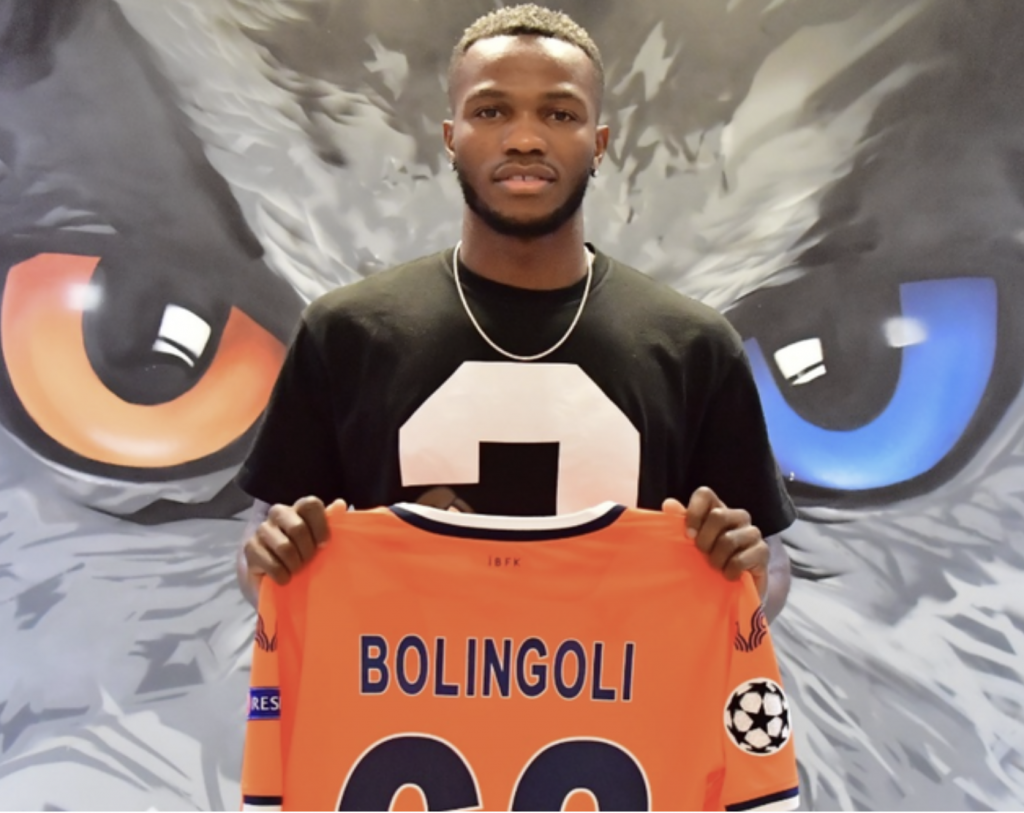 TURK THAT…Boli Bolingoli with the shirt of his Istanbul side  during his season-long loan.

Across Glasgow, five players who broke Covid-19 regulations by attending a private gathering over six weeks ago were finally dealt with by the SFA yesterday.

With James Tarvernier injured and with no obvious replacement, Patterson was free to play in four successive games. Zungu has also featured while Bassey has been an unused substitute.

The pair attended a party after their side’s 1-0 Premiership win against Kilmarnock on November 1 – and subsequently Jones and Edmundson moved on loan to Sunderland and Derby County respectively.

There may, of course, be a perfectly plausible reason as to why there was a 27-day gap in between the SFA disciplinary committee’s decision-making in August and then in March when the league title has been done and dusted.

If there is, CQN is not aware of it.