The Israeli international midfielder missed the first four months of the campaign after suffering a broken leg in pre-season.

Kayal, 29, has only made three appearances since returning to Chris Hughton’s squad in late November.

The player, given the boot at the Hoops by ex-boss Ronny Deila in January 2015, insists he is now ready to stake a claim for a permanent place in the first team. 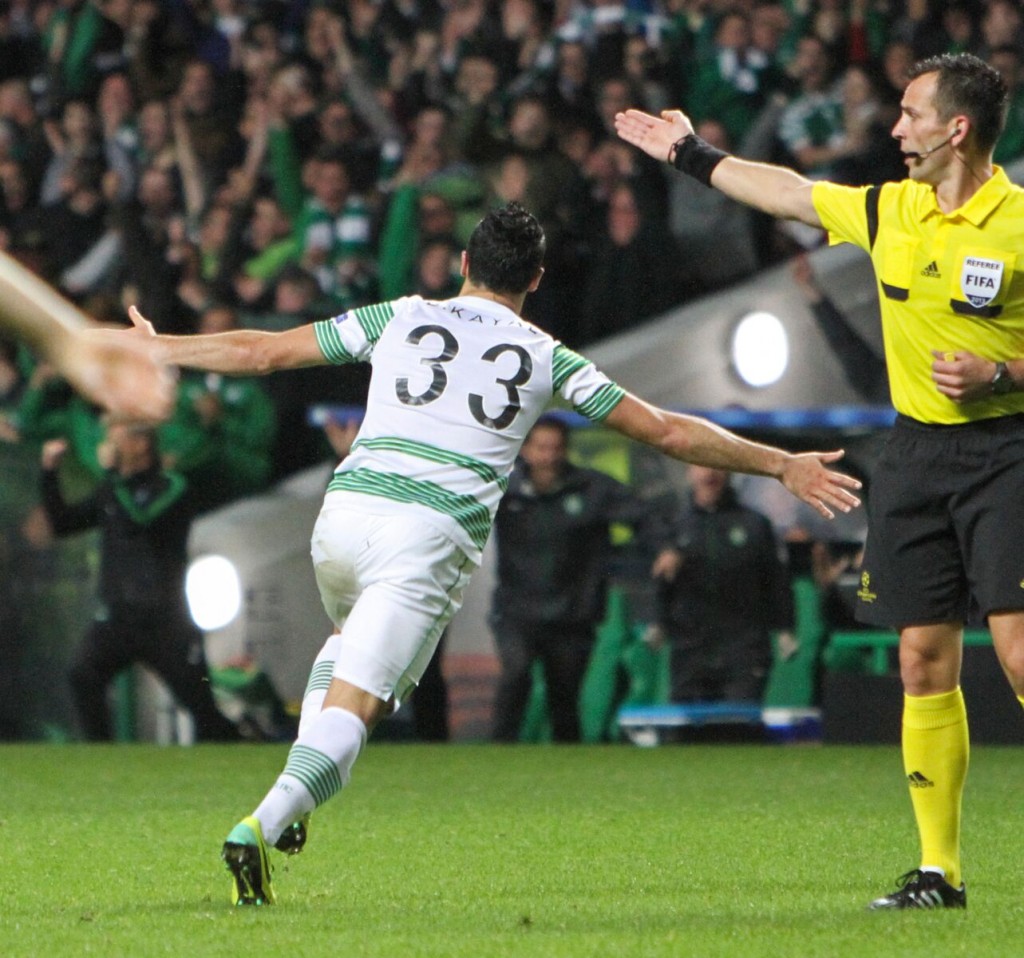 He said: “Obviously, I’m looking to play more games, push myself and try to give my gaffer a headache, to put myself in the front of the picture and give him the reason to play me regularly.

“There’s nothing better to get fitness and confidence up than playing games.

“He tried to give me the chance when he could. The only place I could prove myself was the training ground – I pushed myself to do more and extra to get my levels up.

“When I get the opportunity in any game, I need to be ready, then I need to prove to the manager that I’m ready to take it.

“I would love to have more games, but sometimes in the middle of the season it’s hard.

“You are hungry to play. You train all week and it means a lot to play on the Saturday.”

Kayal – who faced Rangers eight times in his stint at Parkhead – emphasised he is well aware of the importance of Brighton’s rivalry with Palace. 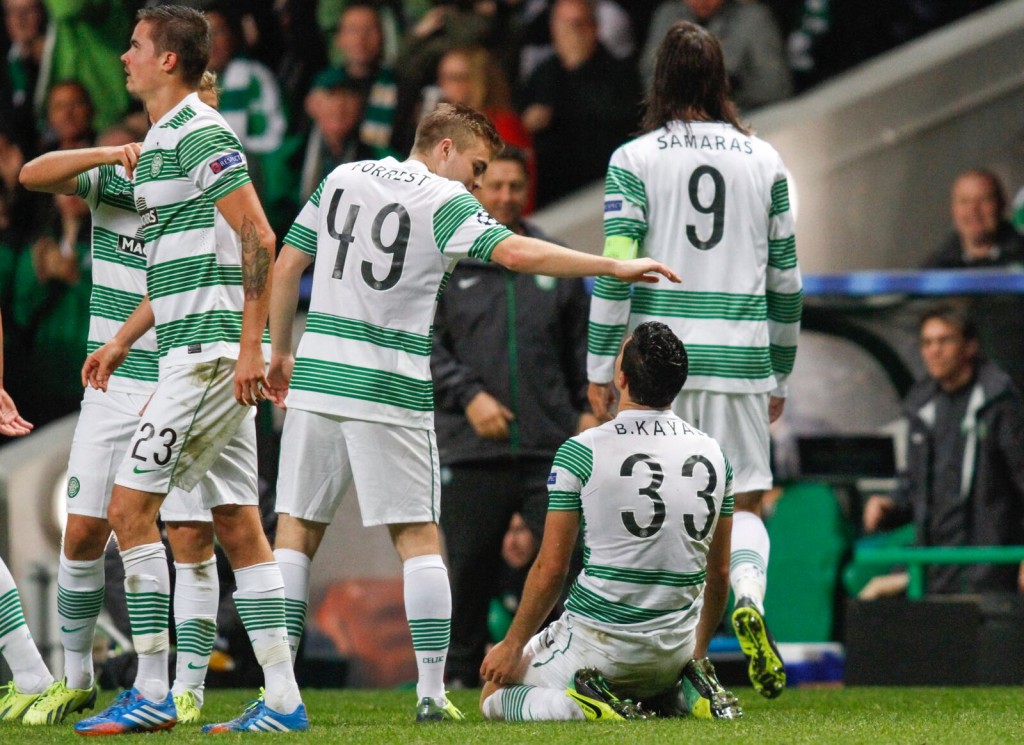 He added: “I know what a derby means for a club. I had experience of playing a few in my career.

“We feel it as players, we feel the atmosphere. The fans are asking about the games against Crystal Palace.

“It means a lot to us to do well in front of our fans.

“We know how big this game is going to be for us and we’ll do everything to win it.”

Rather depressingly Kayal remains the last player to score a winning goal for Celtic a Champions League group stages match at Celtic Park. 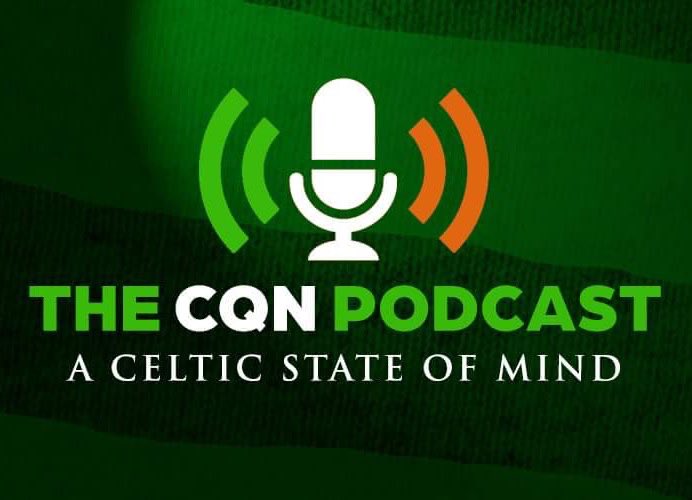