The striker suffered a calf injury only minutes after scoring the only goal of the game against Hibs on Saturday.

Griffiths is now expected to be sidelined for four weeks which would rule him out of both ties against the Russian cracks.

The Hoops face Zenit at home on February 15, with the return leg one week later. 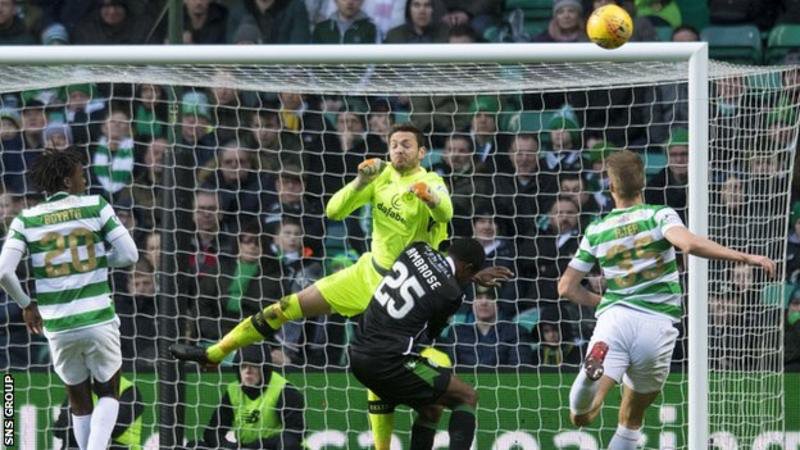 Unfortunately, earlier reports on Craig Gordon appear to be overly oprimistic and the keeper could be sidelined for three months with a knee injury.

Dorus de Vries will start against Hearts tomorrow night as the champions attempt to gain revenge for their 4-0 loss that ended their incredible unbeaten run at the 70th hurdle.