LEIGH GRIFFITHS has dropped a hint he will be back in the near future as Celtic prepare for the second part of the season.

The striker has been missing for a month due to “personal issues” and boss Brendan Rodgers has refused to put a date on his return.

However, Griffiths, whose last goal for the club was a free-kick in the 3-0 win over Hamilton Accies on November 24, has sent a message to say his comeback could be sooner rather than later.

The Scotland international retweeted a supportive message from a fan which featured a video of him lifting silverware and scoring goals for club and country.

In response to the video, he tweeted: “Not long before I’m back doing all this!” 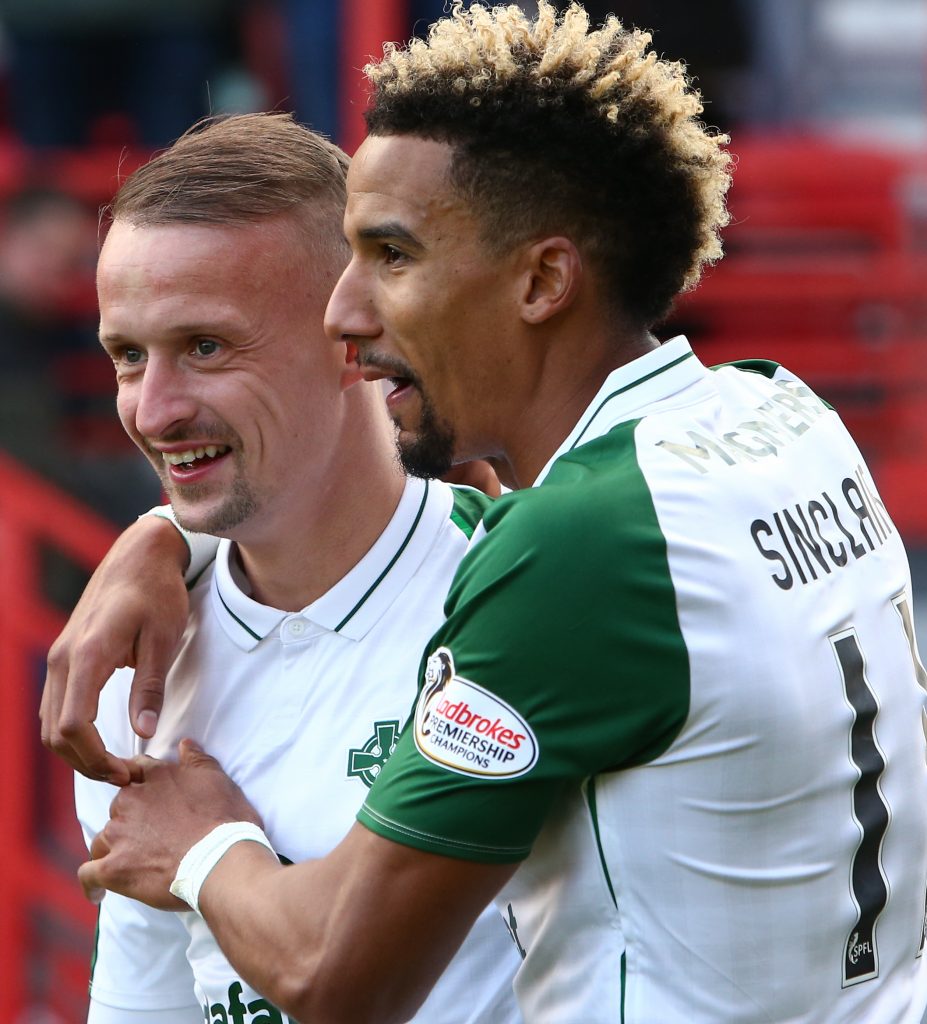 Rodgers will be looking for the 28-year-old frontman to lend his experience to the crucial run-in to the campaign as the club bids for an eighth successive Premiership crown.

The champions, who are still on course for an unprecedented treble treble, were forced to start with teenager Mikey Johnston at Ibrox before the turn of the year and are short in that department.

Odsonne Edouard, who will celebrate his 21st birthday on Wednesday, has been the main man in Griffiths’ absence.

Timothy Weah, from Paris Saint-Germain, and West Brom’s Oliver Burke have been added to the squad on six-month loan contracts to supply some firepower for the challenges at home and abroad.

The Hoops kick off the defence of their Scottish Cup against League One outfit Airdrie at Parkhead a week today.