CELTIC midfielder Callum McGregor is world football’s marathon man – and that is OFFICIAL!

The Scotland international has played more minutes than any other footballer on the planet, according to a report complied by Transfermarket.com.

The inexhaustible McGregor, 26, has made 42 appearances, including six for his country, for a total of 3,714 minutes of action.

He has been a key performer for both Brendan Rodgers and Neil Lennon in the Hoops’ unprecedented treble treble campaigns and won his TENTH successive domestic honour last month when a goal from Christopher Jullien gave the Parkhead side a Betfred League Cup trophy at Hampden. 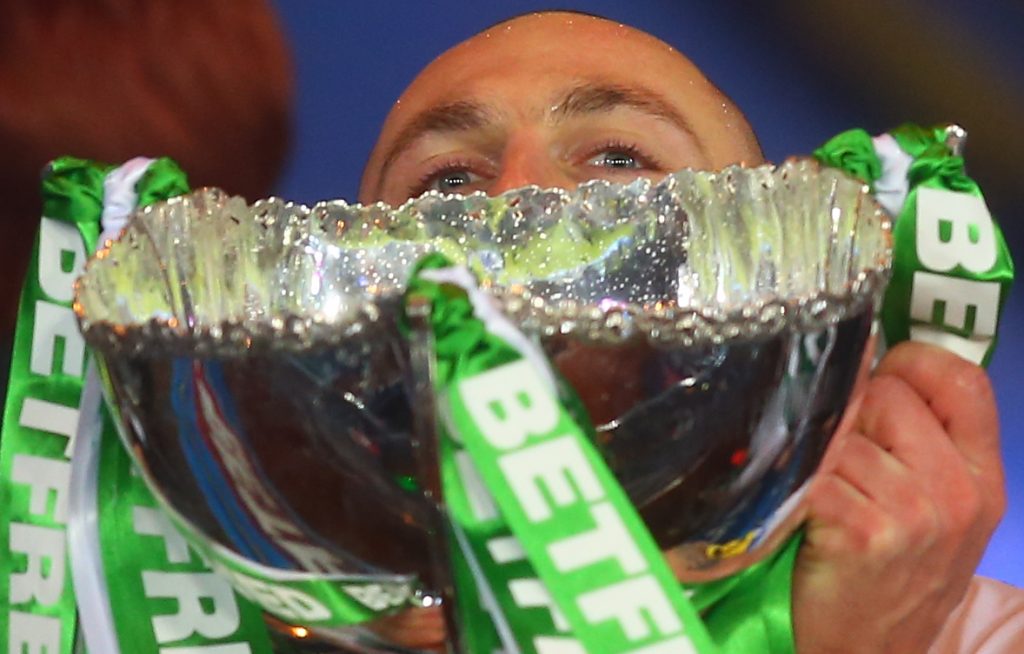 Kristoffer Ajer, who also played in the victory over Steven Gerrard’s Ibrox outfit, is second in the chart after playing 40 games – four for Norway – and clocking up 3,462 minutes.

There are two other Celts in the World Top Ten – James Forrest and Scott Brown.

The winger has turned out in 39 matches for club and country and notched up 3,149 minutes while the skipper has racked up 3,125 minutes from 36 appearances.