Celtic Quick News on News Now
You are at:Home»Football Matters»‘IT COULD HAVE BEEN WORSE,’ INSISTS EX-HOOPS STAR
By CQN Magazine on 6th December 2017 Football Matters

FORMER Celtic star Scott McDonald reckons Brendan Rodgers’ side were fortunate to lose by only one goal against Anderlecht in their final Champions League game at Parkhead last night.

The Hoops booked their place in the last 32 of the Europa League despite the defeat as they took third sdpot in Group B behind Bayern Munich and Paris Saint-Germain.

Rodgers’ men needed to avoid a defeat of three or more goals after beating the Belgian champions 3-0 in Brussels in September.

Ex-striker McDonald insisted: “You could tell Celtic were under no pressure to win the game.

“It was a jaded performance early on and there was no real movement. Anderlecht did a really good job in terms of keeping Celtic pressed high.

“I think they had watched Motherwell in terms of that and how they frustrated Celtic at the back.

“Overall, the first 45 minutes was very poor and you could see Brendan Rodgers animated on the touchline which you don’t see too often.

“Celtic were fortunate to come up against a side which has struggled to score goals this season.

“They were lacklustre in the final third as they didn’t got for the jugular.” 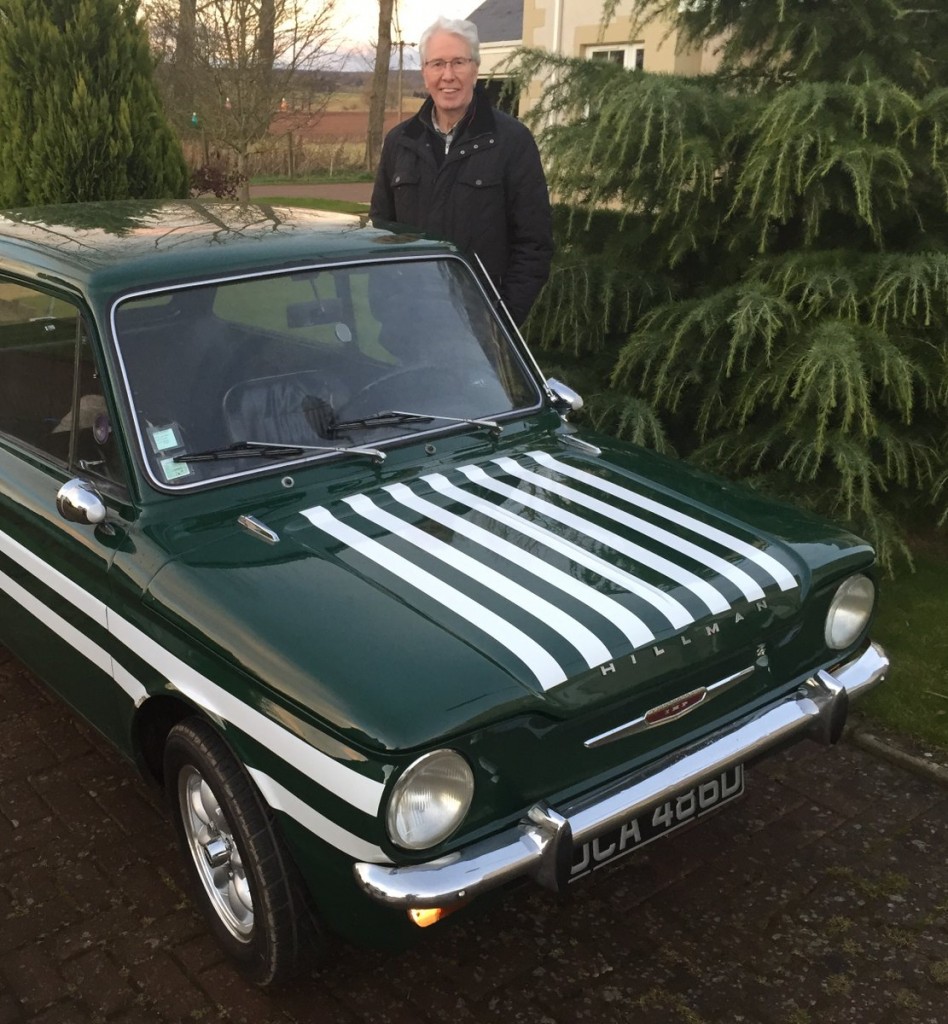