Celtic Quick News on News Now
You are at:Home»Football Matters»‘KIERAN’S THE MOST-IMPROVED PLAYER IN SCOTLAND,’ SAYS LISBON LION CLARK
By CQN Magazine on 14th March 2017 Football Matters
CELTIC great John Clark, the unfussy defender who played alongside Billy McNeill in Jock Stein’s all-conquering team, has hailed the progress of Kieran Tierney.
The Lisbon Lion has watched the teenager come through the ranks to become a key player in today’s line-up under the guidance of Brendan Rodgers.
Clark believes it is Tierney’s willingness to stay focused that will be so important in his continued improvement.
He said: “Kieran started off as a wide left player before people saw something different in him.
“To be fair to the boy, he has really come on – I’d say he is probably the most-improved player in Scottish football. 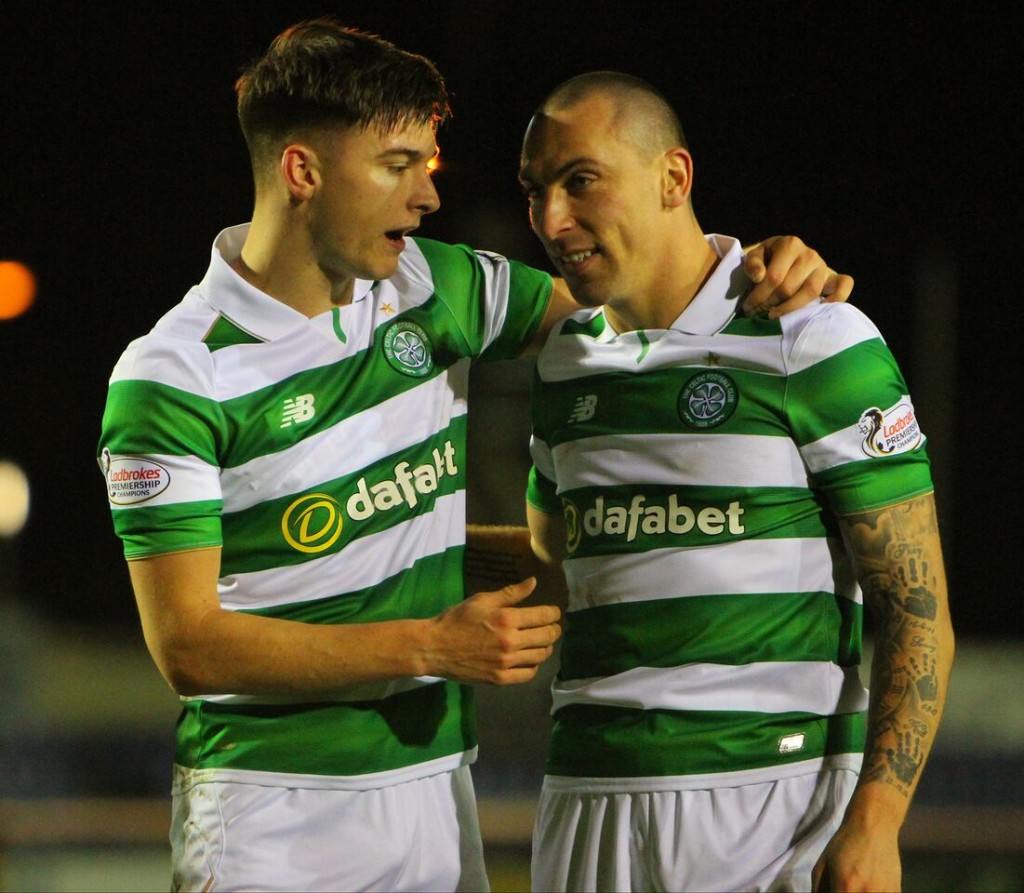 “He has a good determination about him, he has a good left-foot and good fitness. If he keeps his feet on the ground he will have a good career ahead of him.
“He is a level-headed boy. He hasn’t got carried away with himself.
“Managers will keep your feet on the ground and Brendan is a good manager.
“He wants to see the players do well in their lives and he’ll make sure they are going in the same direction.”

Rodgers recently called for the Lions to be knighted in recognition for their services to football, a recommendation that made Clark smile.

He added: “It is a bit of a question that, isn’t it?
“Personally speaking, I always felt that Jock Stein ought to have had some knighthood.
“If it comes off, then he has a bit of magic about himself, that is all I will say.
“He must have a wand, so we will leave it with him.”