CELTIC loan star Paddy Roberts was wanted by Leicester City as part of any deal with Manchester City to land Riyad Mahrez.

The Hoops winger – who hasn’t played since December due to a hamstring injury – was apparently mentioned during talks between the clubs before the proposed deal collapsed on transfer deadline day.

Premier League leaders City were believed to have bid around £55million for Mahrez and Claude Puel’s side were keen to land Roberts in return. 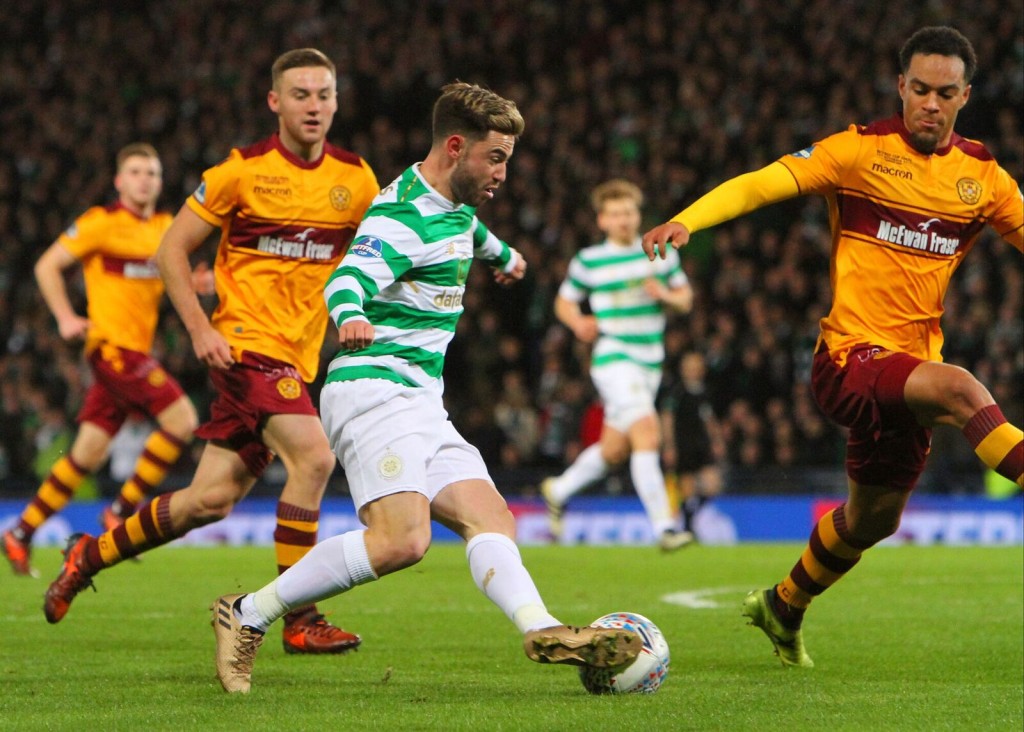 The transfer fell through as Leicester held firm while Pep Guardiola wasn’t keen on losing the 21-year-old attacker.

Roberts returned to Parkhead for a further year in the summer following a successful initial 18-month spell at the Hoops.

Celtic will hope to conclude a permanent deal for the player this summer.