CELTIC and French side Nice are involved in a head to head battle to rush through a loan deal by midnight, Central European Time. That’s 11pm Celtic Park time.

Both clubs want Roberts to be included in their 25 player pool for the Champions League Play-off round and the  mega-rich French side hope that they can entice the 20 year Manchester City star.

The Six in a Row Scottish Champions have been working tirelessly on the deal but as CQN has previously stated it is now a matter for the player to decide. 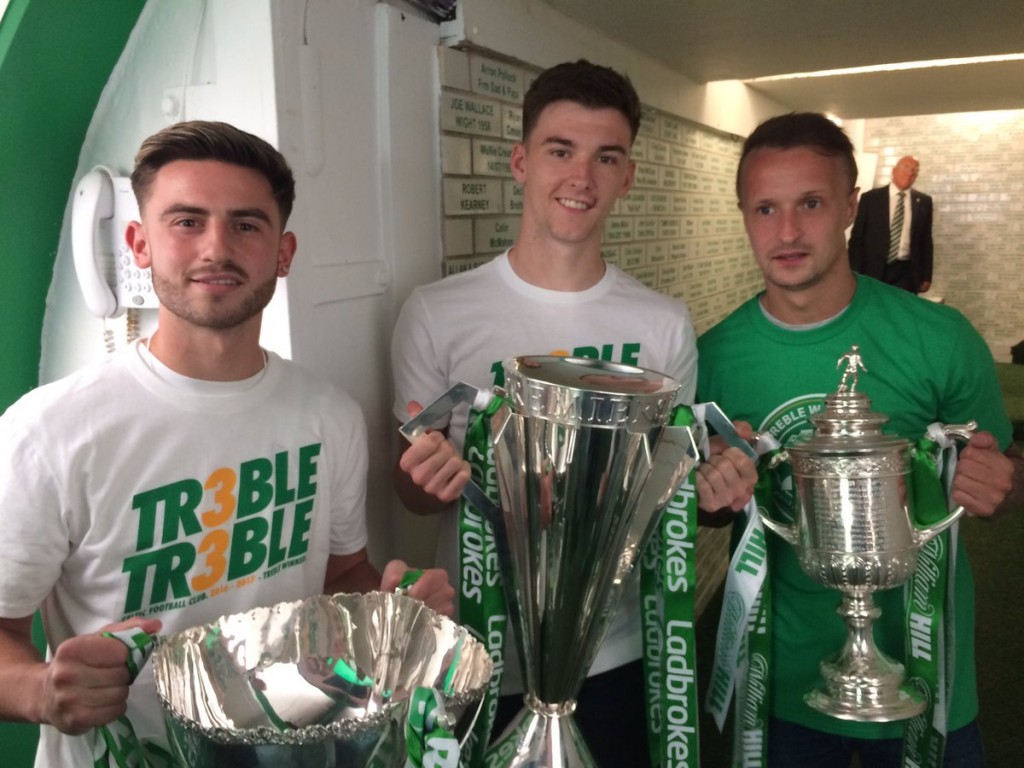 Roberts has been made aware that he is not currently in Pep Guardiola’s plans for the new season and can go out on loan.

Roberts, known as Paddy to the Celtic supporters is s huge hero at Parkhead and has been promised the number 7 jersey by Brendan Rodgers.

Meanwhile Nice Matin, the daily newspaper in the Côte d’Azur has reported on this story this evening in their online edition and the word from Nice is that they are confident that they can win the race.

For those of you with a little French, here’s their post:

Nice have to overcome Italian side Napoli whereas Celtic seem to have a simpler task to reach the Chsmpions League Group Stages with Astana standing in the way.  While nothing is certain in football, Roberts may choose to make his own prediction on these ties as he eyes Champions League football.

Let’s hope Kieran Tierney is on the phone tonight to Paddy!  Or he could message his best friend and simply say, Paddy Come Home! 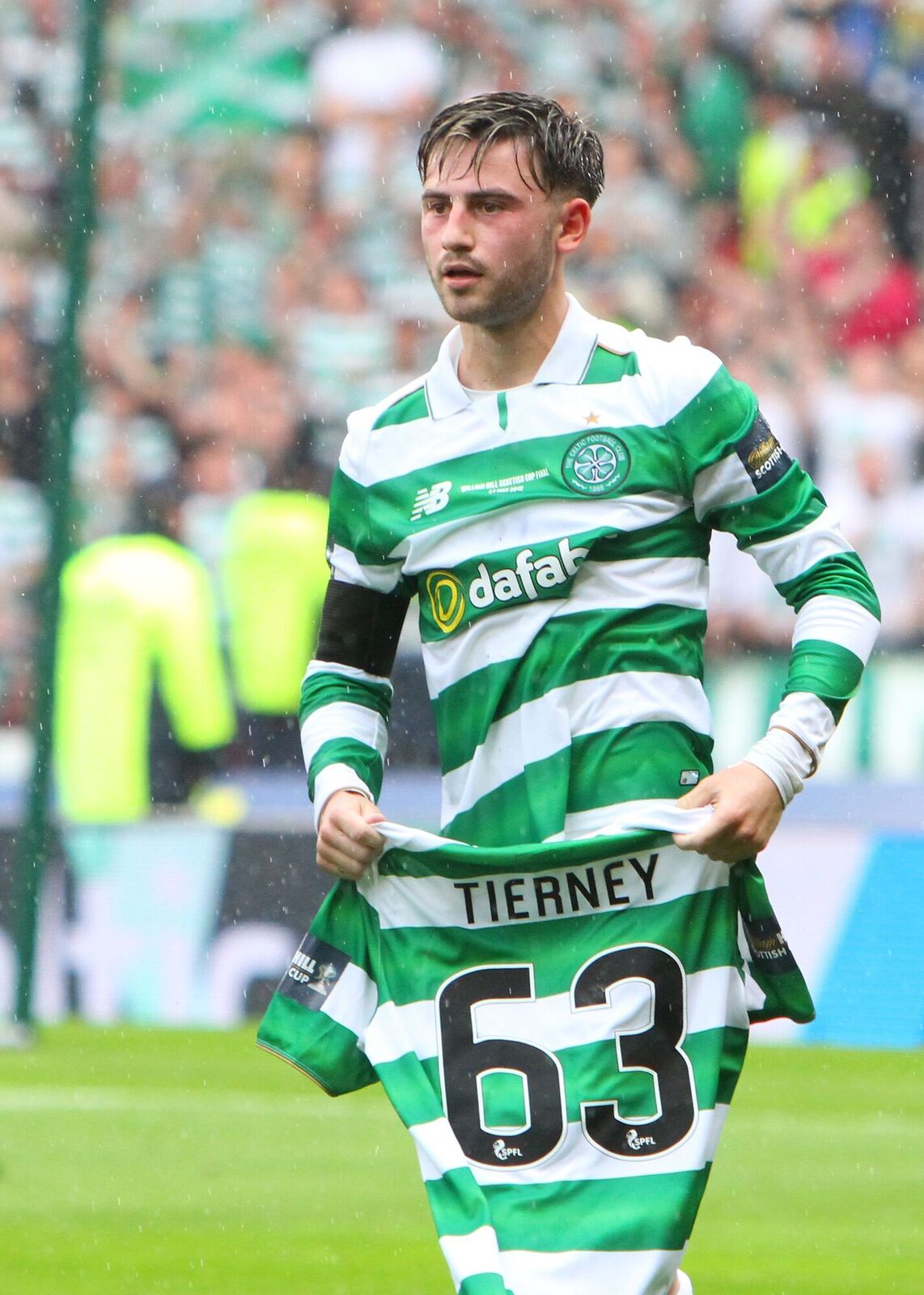