BRENDAN RODGERS believes the “exceptional” Tom Rogic can score over 15 goals for Celtic this season.

The Hoops boss is convinced his classy 24-year-old midfielder is poised for another productive season with the treble-winners. 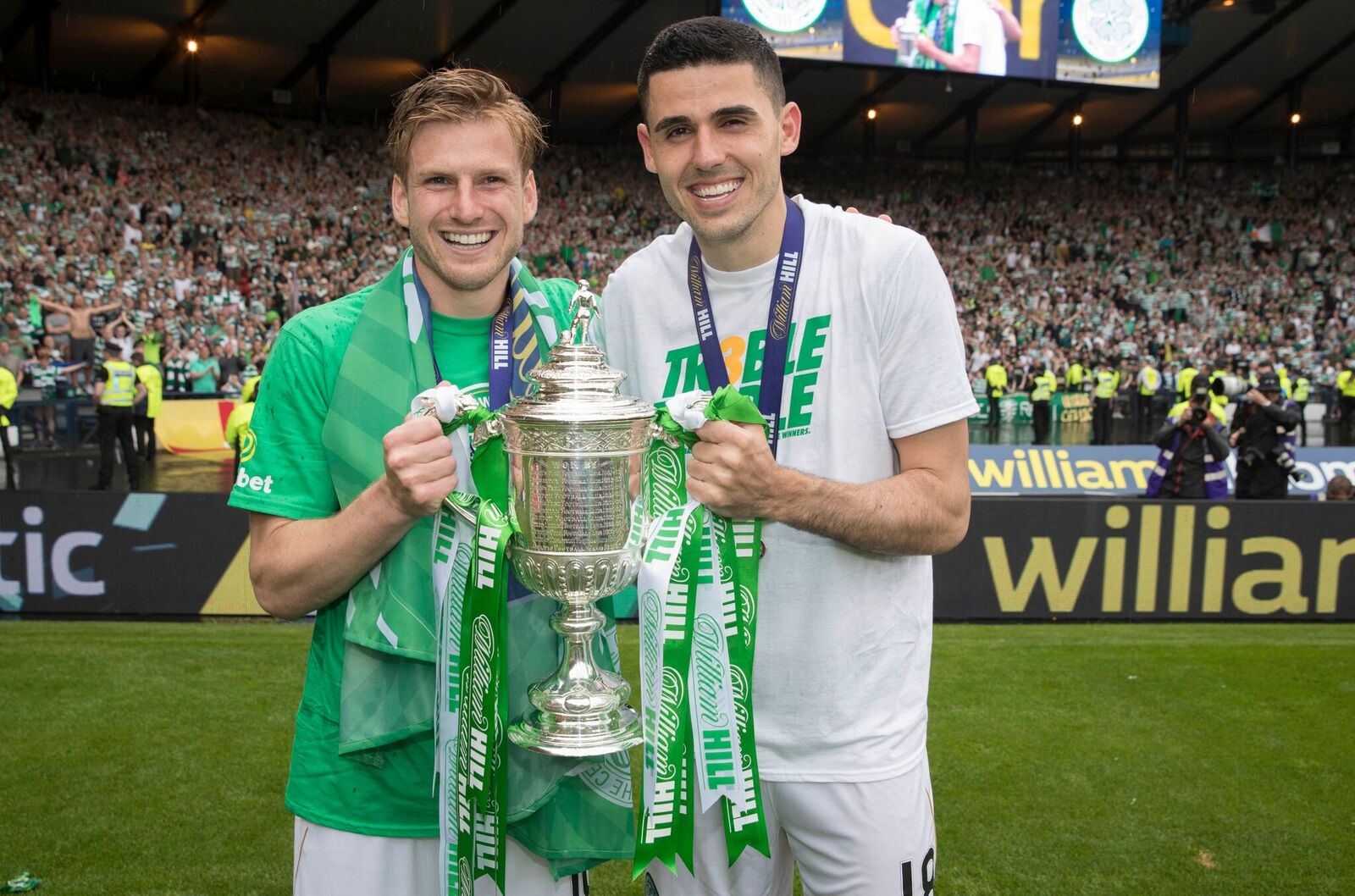 He has picked up where he left off and has already scored twice against Linfield, home and away, in the Champions League for the Parkhead men.

Celtic’s last-gasp Scottish Cup winner was involved with his Aussie team-mates on the international front throughout the summer and has hit the ground running at club level.

Rodgers said: “He is an exceptional player and the beauty with Tom is that he has come back fit.

“He is one of the players right up to speed fitness-wise as he been training and playing games for virtually all of his off-season.

“Tom has returned and you see the level of his game. He’s a fantastic talent and if he can stay fit this year, he can go on and get 15-plus goals.”