SCOTT SINCLAIR admitted to anger and frustration after scoring his first goal at Parkhead in NINE months with his cheeky back-heel winner against Aberdeen yesterday.

The mesmerising flash of improvised play was enough to give the Hoops all three points against dangerous opponents.

Sinclair, who has become a bit-part player in this campaign after being a key man in Brendan Rodgers’ first season, had come on as a 43rd-minute substitute for Odsonne Edouard who had been injured following a brutal high challenge from Scott McKenna.

The 29-year-old English attacker said: “You could see by my celebration, it means a lot. I think when you haven’t scored here for what feels like forever, then add the emotion and the anger built up not playing, being in and out.

“At the same time, it’s relief. Getting that goal feeling back means a lot. Hopefully, I can now build on it going into the next game and go on from there.” 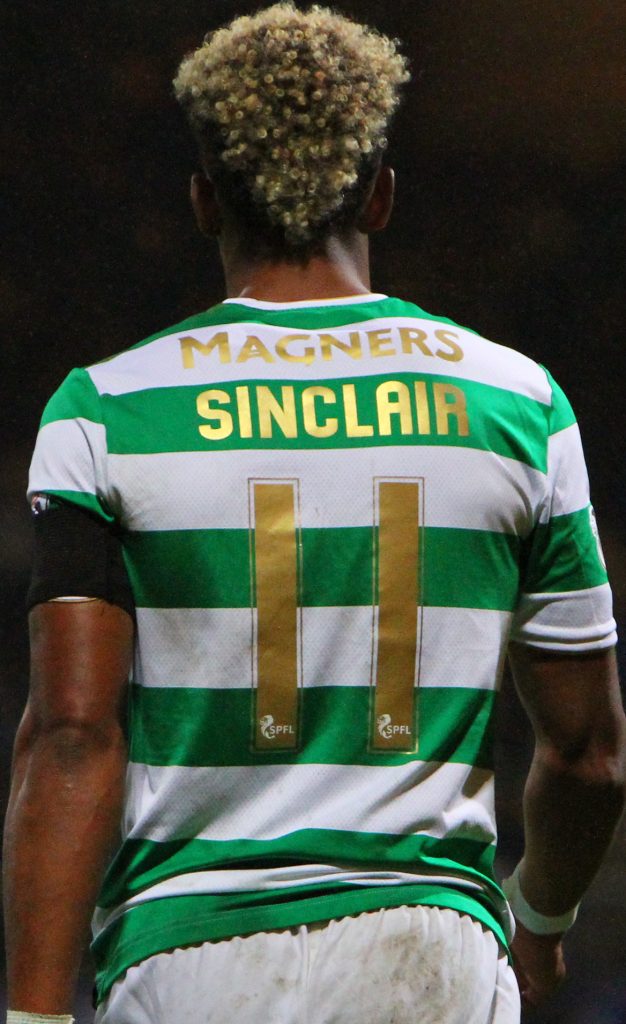 Sinclair, whose only two starts in the Premiership this time around have been the defeats against Hearts and Kilmarnock, said: “Being on the bench so much and sometimes not making an impact is frustrating.

“From being Player of the Year in my first season to the top goalscorer in the second season, it makes you angry.

“I can only control what I do on the training ground. So whatever is out of my control, I try not to let that affect me. I just keep my head down and work hard.

“The gaffer said I would get my chance and, hopefully, I took it. Now it is up to me to carry that on, although it’s more difficult when you are in and out of the team.

“The manager knows that when I am not playing, I’m not happy. But I will never give up. My head will never drop.

“At the same time, if you feel you want to give more, when you come on you have to make an impact. And I showed that on this occasion.

“I do speak to the manager and, as a team, we haven’t been the same.

“We should be top of the league, but we are not, although it’s coming. You don’t win the league in the first six or seven games. I hope we can keep moving forward.” 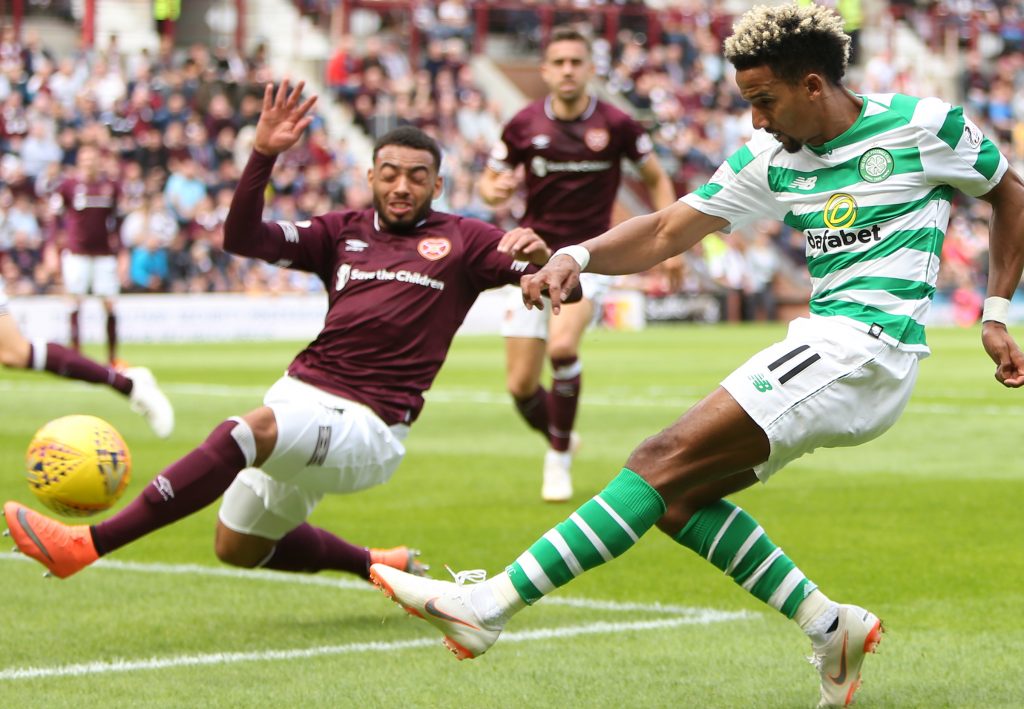 OUT OF LUCK…Scott Sinclair is off target against Hearts at the start of the campaign. Pics: Geo.

The former Chelsea, Swansea, Manchester City and Aston Villa forward admitted: “The pressure is sort of building, so it was great for us to get three points and get back to winning ways. It hasn’t been the best of starts personally or collectively as a team.

“But I think we have the character and the belief to get through it. The criticism doesn’t affect me. I believe in myself. I don’t need people telling me if I am good or not.

“The gaffer knows I’m always confident. I don’t even hear the criticism.”

Boss Rodgers added: “Players such as Scott thrive on goals. He’s about a lot more than that, but coming into the game and making that impact will help.

“‘You saw in his celebration how happy he was and how happy the team were. It will do him the world of good.”

Sinclair could be in at the start when the Hoops face RB Salzburg in the Europa League encounter in Austria on Thursday.

Edouard had to leave the field with a dead leg and will face a fight to be fit in time for the second Group B game following the 1-0 win over Rosenborg earlier this month. Salzburg triumphed 3-2 in Leipzig on the same evening.