Celtic Quick News on News Now
You are at:Home»Latest News»£800,000 AJER TO SIGN TODAY
By CQN Magazine on 16th February 2016 Latest News
HIGHLY-RATED Norwegian teenager Kristoffer Ajer will agree a four-and-a-half year deal with Celtic today.
The midfielder is poised to undergo a medical while his club Start have already accepted a fee believed to be in the region of £800,000 for their hottest property. He will join the Hoops in the summer. 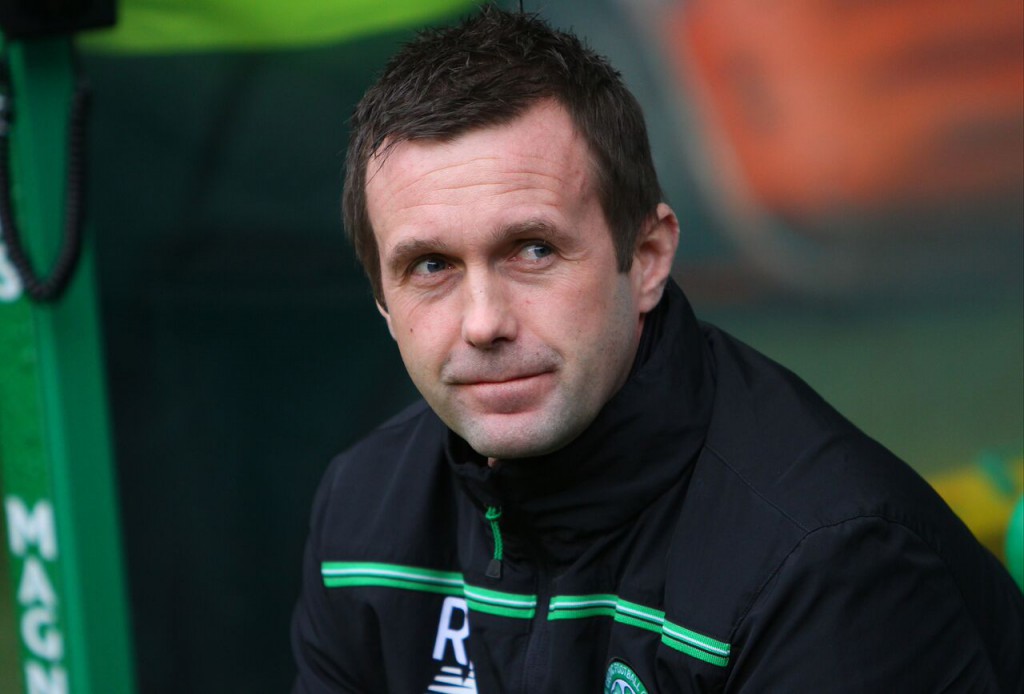 Ajer, 17, impressed Ronny Deila during trials with the SPFL champions at Lennoxtown last month. He also trained with the first team under the watchful gaze of the Celtic boss and his backroom staff.
The player, who was also interesting Dutch giants Ajax, flew into Glasgow from the Norwegian Under-19s’ training base in La Manga, Spain, to complete formalities.
Ajer, 6ft 5in, became the youngest skipper in the Norwegian top flight when he took the armband at the age of 16 in his team’s 1-1 draw with Lillestrom on April 7 last year.
Ronny Deila is slowly but surely putting together an exciting young squad of players with the intention of developing these players into a Champions League quality squad. Celtic can’t compete in the transfer market for top players so have to develop players within the club and by bringing in talented young players like Allan, Christie and now Ajar.
Aberdeen’s loss last night will ease the pressure on Deila and with success in the league and possibly the Scottish Cup, he will then face the crucial, make or break, Champions League qualifiers in the summer.
Maybe Ronny will be around long enough to create the second version of Celtic’s Quality Street Gang?
——————————–
CQN SPECIAL OFFER!