THE SFA has announced ticket prices for the two Scottish Cup semi-finals next month.

Dundee United will take on either Hibs or Inverness on Saturday April 16 at Hampden before Celtic face Sevco in the second semi final the next day.

Ticket prices for adults start at £18 for adults and £7 for concessions* in the Celtic end and the Mount Florida end. 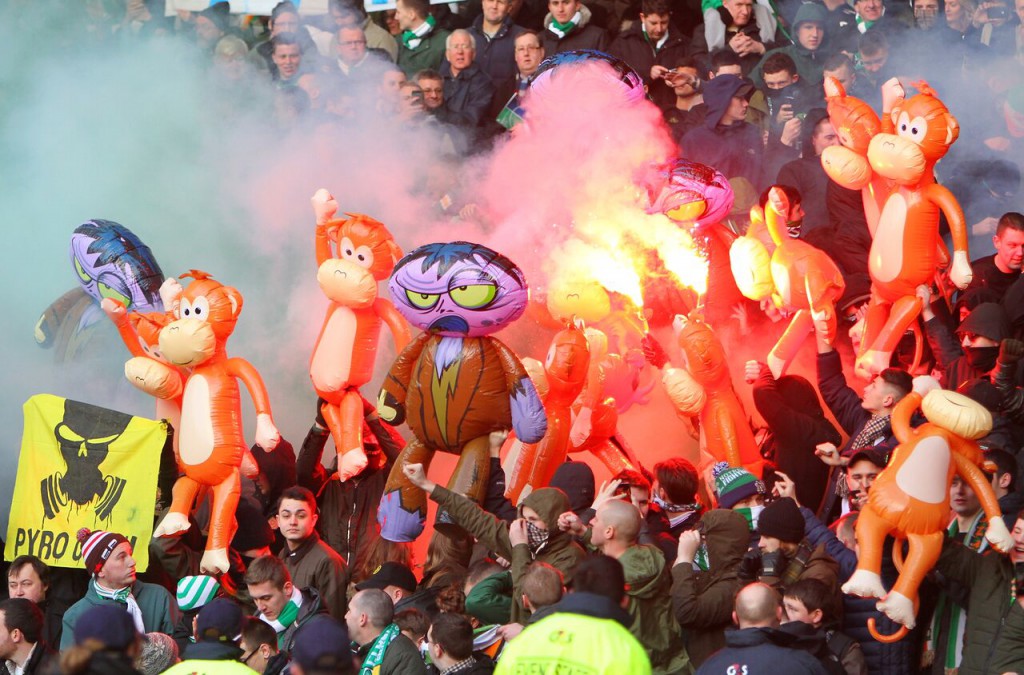 Announcing the ticket price details the SFA stated on their website: “Concession prices were introduced in the North Stand, as well as the East and West Stands, for the first time at last year’s William Hill Scottish Cup final and the Scottish FA is delighted to confirm that they will now be available throughout the stadium, including the South Stand, for both semi-finals.”

Premium seating in the North and South Stands costs just £28 for adults and £12 for concessions.

The saving will allow the Sevco fans to afford their semi-final souvenir t-shirts which their shop owners Sports Direct will be rushing out.

This ticket price announcement comes a day after Celtic decided to subsidise the away support trip to Kilmarnock on league business on Saturday lunchtime. Celtic supporters will save £6 and a fans protest over the Kilmarnock ticket pricing policy for visiting Celtic fans has been postponed.

Kilmarnock should note that this is a postponement and not a cancellation and should that club attempt to charge more these prices next season they are likely to face a full boycott.

Early in the season makes that easier for Celtic to handle.

Kilmarnock have been warned.