FILIP BENKOVIC insisted his ‘goal’ in the 1-1 stalemate against Motherwell in midweek was perfectly legitimate and should have stood.

Referee Kevin Clancy controversially ruled the on-loan Croatian star had fouled Tom Aldred as he hooked in Leigh Griffiths’ right-wing corner-kick just before the half-hour mark that would have doubled Celtic’s advantage.

The match official missed the Well defender holding onto Benkovic’s jersey before the Hoops ace managed to get a foot to the ball to turn it into the net.

The Under-21 international pivot said: “For me, I was shocked my goal wasn’t allowed. I didn’t understand what happened. From my side, I think everything was clear.

“I DIDN’T touch their player. But sometimes the ref whistles what he sees. What can we do?

“I asked the referee why, but he said it was his decision and that was that. I still don’t understand, but I can’t bring it back.”

Benkovic, who agreed a season-long temporary transfer from Leicester City with the champions in summer, has now turned his attention to this afternoon’s game against Kilmarnock at Parkhead. 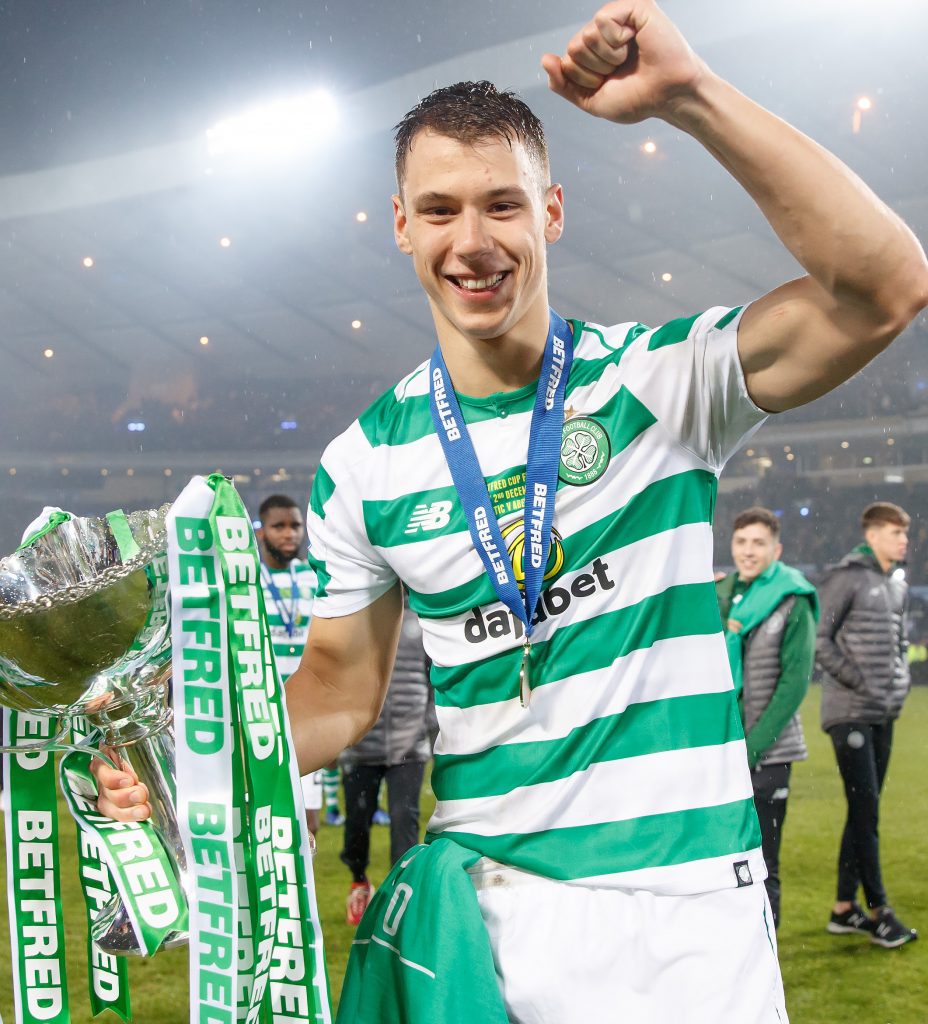 And he is looking forward to working on his defensive partnership with his fellow-countryman Jozo Simunovic with Dedryck Boyata missing out again following his hamstring injury sustained in Sunday’s 1-0 Betfred League Cup Final success over Aberdeen.

The Belgian centre-back and Benkovic played together in a back-four double-act that saw Brendan Rodgers’ side keep 10 clean sheets in 12 games.

The classy 21-year-old centre-half, who cost the Midlands outfit £13million when they signed him from Dinamo Zagreb in June, said: “I think we were good against Motherwell. They got one chance and they scored in the last two or three minutes.

“Jozo and I know each other well. I’m looking forward to playing alongside him in the next games.

“I think we can have a good partnership and we must be like a team behind each other. I’m positive about the overall situation.”

Benkovic added: “Kilmarnock is an even more important game for us. They have done well this season and we respect their team. But we must look for the win in this game.

“We want to come back to winning ways. We are 100 per cent focused on this game.”