Celtic Quick News on News Now
You are at:Home»Latest News»‘BITTON DOESN’T WANT TO QUIT HOOPS’
By CQN Magazine on 12th January 2017 Latest News
NIR BITTON has no intention of quitting Celtic, despite losing his first team place to Stuart Armstrong this season.
Brendan Rodgers was reported in CQN yesterday as admitting he would not stand in the way of the Israeli international midfielder if he wanted to leave the champions.
However, reports from his homeland insist Bitton wants to remain at Parkhead and fight for his place.
The elegant 25-year-old agreed a contract extension only last season that ties him to the champions until 2020.
He has been linked with moves to Championship side Fulham – where he could team up again with Stefan Johansen – and Espanyol in La Liga. 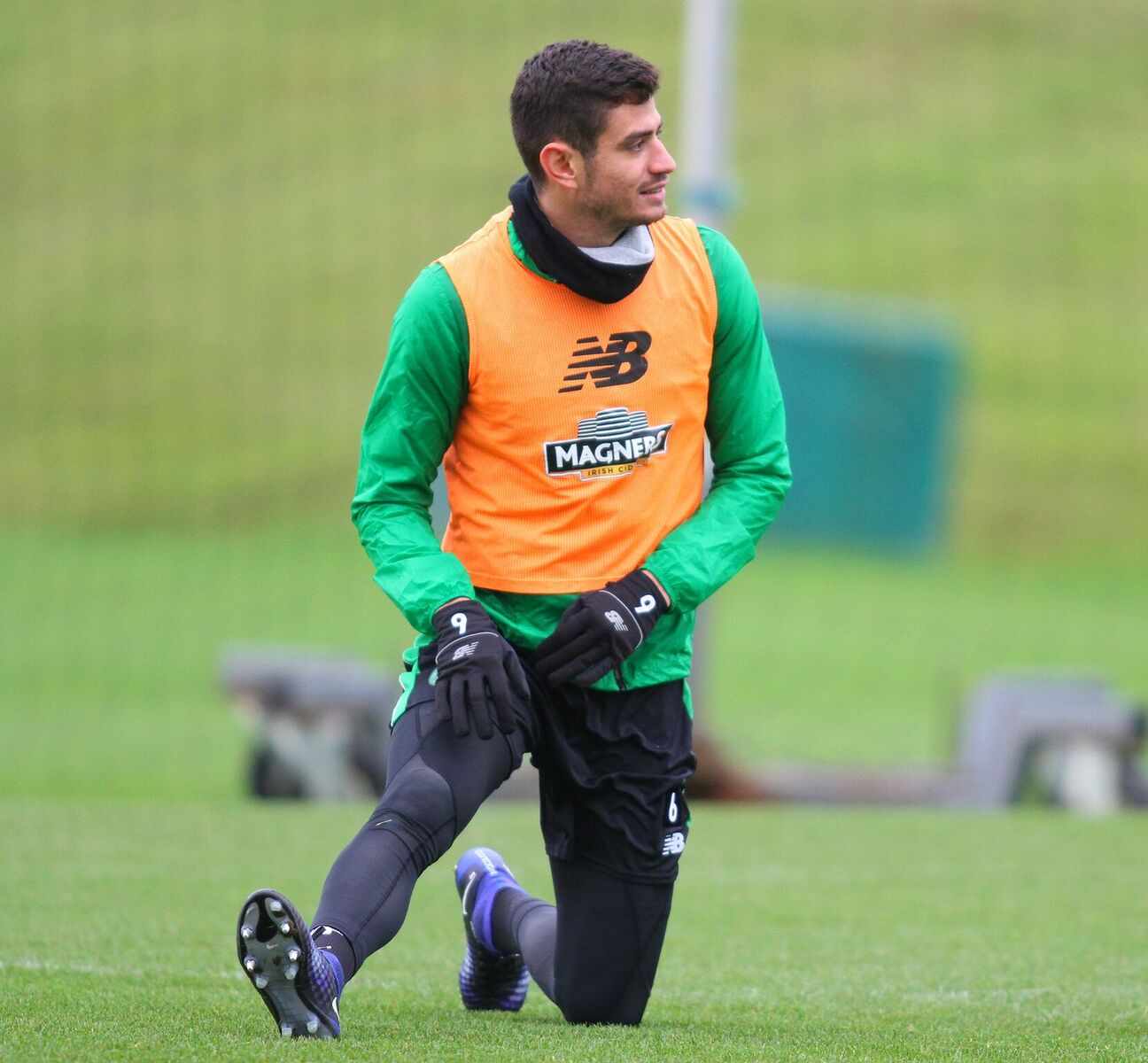 But there has been no contact from either club during this month’s transfer window and Bitton hasn’t expressed any interest in moving elsewhere.

The imminent arrival of 19-year-old Ivoran Kouassi Eboue, once his work permit situation is resolved, is likely to limit his first team opportunities even more.
Bitton has only started once for the Hoops since coming off in the Betfred League Cup semi-final victory at Hampden in October.

He was in the team that kicked off the 2-1 victory over Dundee in Glasgow last month and scored the winning goal.

But sources in Israel have revealed that Bitton, who became a father for the first time last month when his wife gave birth to a daughter, is completely focused on helping Rodgers’s team to win a sixth consecutive Premiership title.

One stated: “Nir is perfectly happy at Celtic and was delighted to sign a long-term deal last year. He will not walk away.”
Bitton signed for the Hoops in a £1million deal from home town club Ashdod in 2013.