New Bhoy Liel Abada scored his first goal for the Hoops after his £3.5million arrival last week when he thumped in a rebound in the 39th minute against the Danes as 9,000 fans watched the second round qualifying first leg tie from the Parkhead stands.

However, two moments of disastrous decision-making from a couple of blundering individuals mean the pressure is all on Postecoglou and his players in the return in Denmark a week tonight.

ERROR No.1: Nir Bitton was stupidly ordered off for his actions against diving opponent Anders Dreyer a minute from the interval. The experienced international player, who had already been booked, pushed a hand into the face of the Dane and there was no argument when Swiss referee Sandro Sharer flashed the red.

ERROR No.2: Memories of a catastrophic debut campaign from Vasilis Barkas came back to haunt the team when the Greek keeper contrived to pull his hands away from a 66th-minute free-kick from Brazilian Evander to allow the ball to sail over his head into the corner of the net. 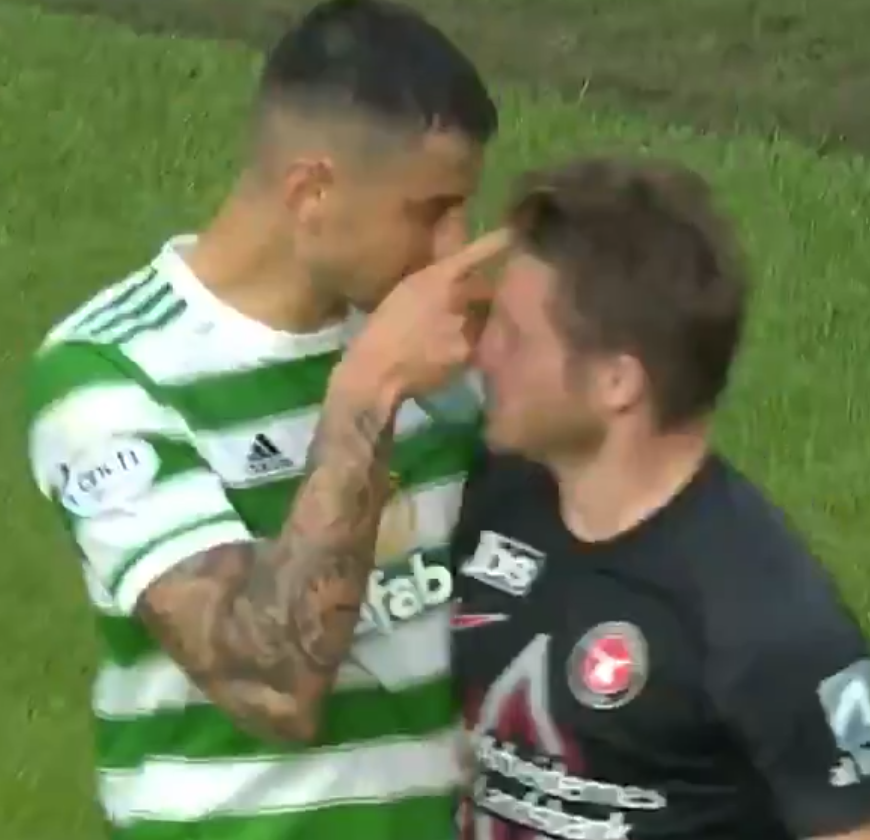 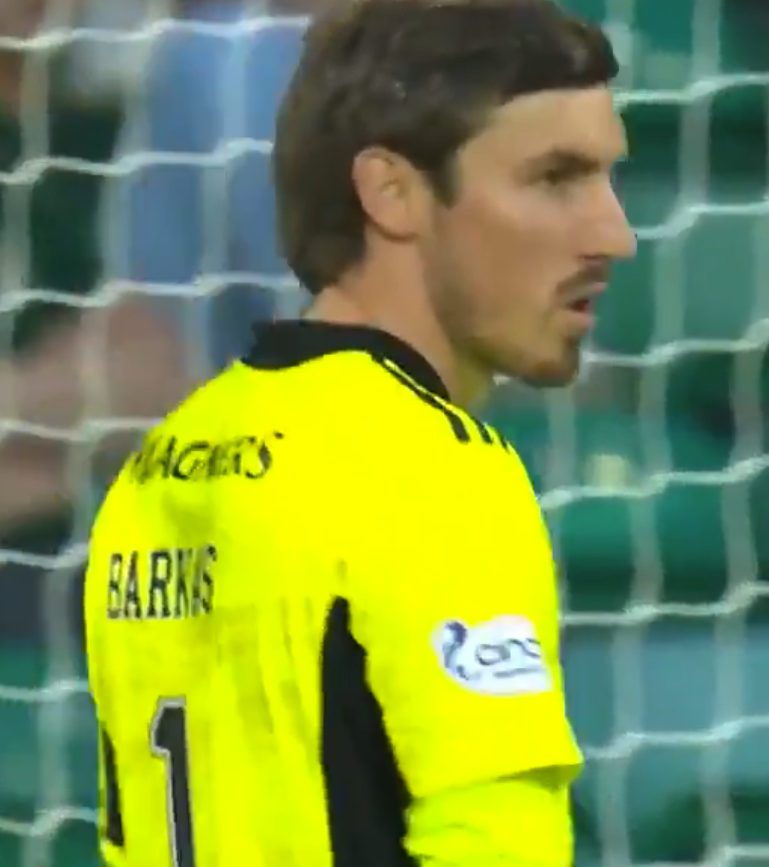 Postecoglou’s hopes of getting his Celtic managerial career off to a winning start were obliterated by Bitton and Barkas – and the Hoops fans have seen it all before from the same duo.

It just was not to be the new gaffer’s night in the east end of Glasgow when Ryan Christie and captain Callum McGregor hit the woodwork in each half and Odsonne Edouard squandered an excellent opportunity five minutes before the visitors levelled. The French striker was sent clear following a cute pass from a rejuvenated Christie, but his feeble attempt failed to concern keeper Jonas Lossi.

Undeterred, Postecoglou said: “I am confident that we will go there and put in a good performance. I can’t ask any more of the players.

“Sometimes the result belies the facts before you. We will be better prepared, no doubt, in eight days’ time.

“In fact, I don’t think we will ever be as badly prepared as we were on this occasion and that’s on me, going into such an important game.

“We have eight more days. I feel confident that the preparation and the spirt we have, we will put in a good performance. It is on me. 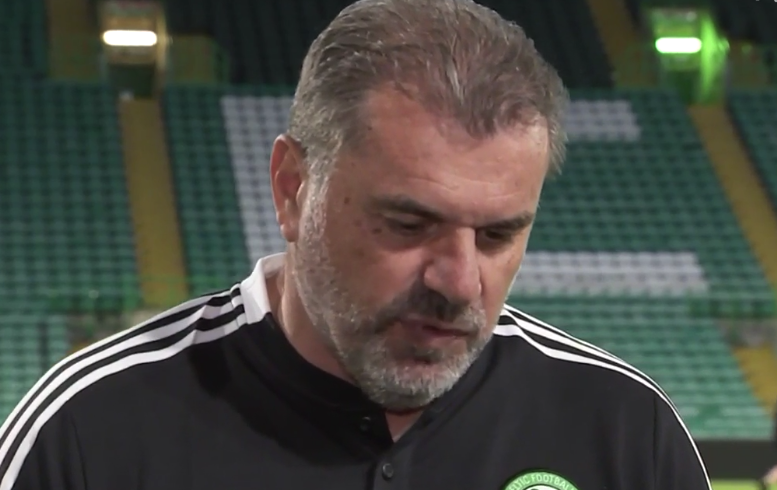 HEAD DOWN AND UPBEAT…Ange Postecoglou interviewed after the 1-1 deadlock.

“I don’t think I’m at a disadvantage, my role is to try and support these players and try to prepare them the best I can for what is in front of us.

“I haven’t done a great job so far, to be honest, because with the disruptions we’ve had, we haven’t been able to bring the players in.

“My role is to try and reinforce this squad and to try to prepare this squad for what is ahead and, to their credit, the players didn’t look for excuses.

“They put in a solid shift and I’m just disappointed they didn’t get the rewards for what I thought was an outstanding performance.”

Celtic’s 10 men were left facing the Danes on a level playing field when diver Dreyer was banished 11 minutes after the interval with another piece of wearisome simulation.

JOY BHOY…Liel Abada celebrates his first goal for Celtic – he was forced to be removed from the action only moments later.

“When you infringe again, you give the opportunity to the referee to give you another caution.

“It’s disappointing for him more than anything, because he was really keen to put in a strong performance.

“He had started the game really well for us, so it’s disappointing for him that he misses the second game, as well.”

Barkas clearly presented the Danes with the equaliser, but the former Australian international manager refused to point the finger at the calamity keeper.

He added: “I’m getting a lot of glass half-empty questions at the moment. I think there was plenty of positives rather than people looking for little things that potentially didn’t go right.

“I thought it was a decent strike, we limited them to a couple of shots on goal with a really brand new back four.

“The midfield worked their socks off. The amount of running that Soro and Cal and Ryan Christie did was unbelievable.

“There’s nothing I’m disappointed in. I’m frustrated at the result because the players didn’t get the result I thought they deserved.

“I’m the manager of the football club. I’m the one who takes that responsibility of providing support for the players and staff.

“If things aren’t happening, it’s on me to make them happen.”