NIR BITTON has apologised to the Celtic fans after his red card shame in the 1-1 draw with FC Midtjylland last night.

The error-prone Israeli was banished near the end of the first-half with the Hoops leading through a debut strike from his fellow-countryman Liel Abada in the Champions League second round first leg qualifier at Parkhead.

However, the good work was undone in a moment of sheer stupidity by the makeshift defender who once against illustrated – as he did at Ibrox at the turn of the year with his wayward challenge on Alfredo Morelos that again saw the team reduced to 10 men – that he cannot be trusted in a back four.

Bitton took to social media to make his feelings known after blowing his top and pushing a finger into the face of opponent Anders Dryer after he tried to con the referee into giving the Danes a penalty-kick. 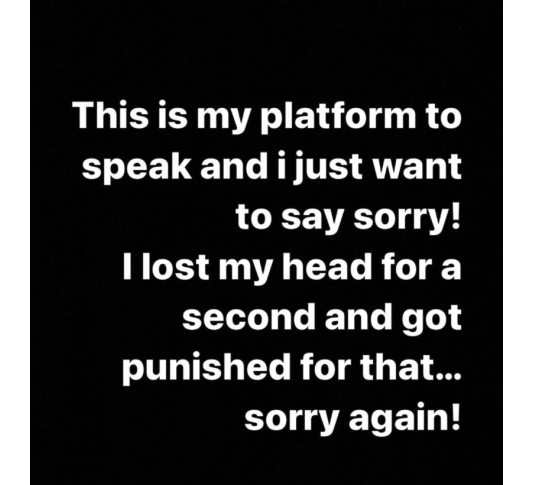 The experienced international had already been booked and left the Swiss match official without any alternative than to issue a second yellow.

On his instagram, Bitton said: “This is my platform to speak and I just want to say sorry! I lost my head for a second and got punished for that…sorry again!”

The player will be suspended for the return leg in Denmark a week tonight.