It was all over for the 49-year-old Irishman when time was officially called early yesterday morning when the news broke on the Stock Exchange.

He leaves following a second spell which brought in two Premiership titles, two Scottish Cups and a Betfred League Cup as well as sealing the phenomenal quadruple treble.

However, the quest for the historic tenth successive flag has gone disastrously wrong and Lennon paid the price of failure after the dreadful 1-0 Sunday night defeat in Dingwall against Ross County, who started the game the worst team in the top flight. 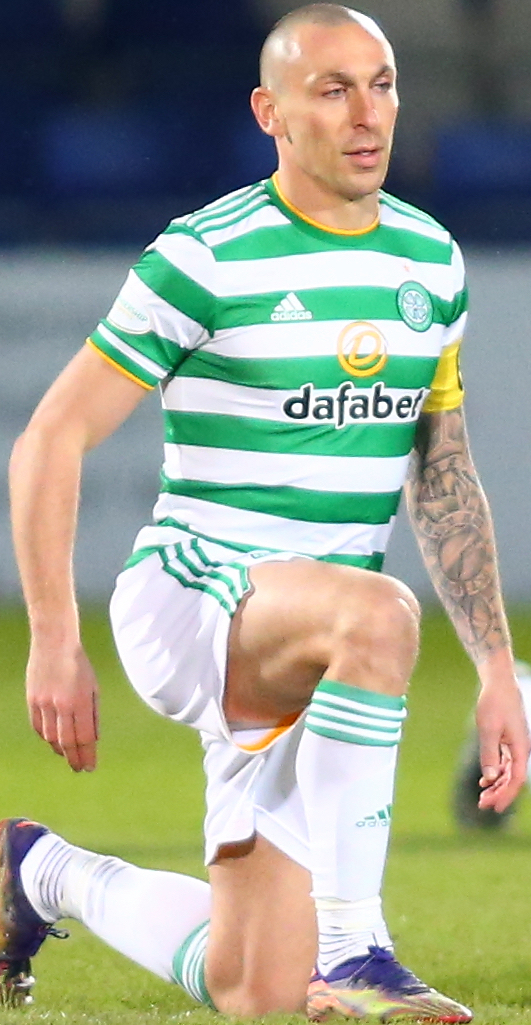 The dodgy defence leaked yet again from a set-play – an amazing 43 per cent of goals conceded in the league have come from deadballs – and the champions were left 18 points adrift in the race with only eight games to play.

Assistant boss John Kennedy will take charge until the end of a catastrophic campaign with reserve coach Stephen McManus stepping up to join him and Gavin Strachan.

Aberdeen are due at Parkhead on Saturday and old warhorse Brown, who will be out of contract in four months’ time, has issued a rallying call to his team-mates.

The midfielder said: “It’s been a difficult season in a lot of ways, so you’ve got to feel sorry for the manager. We’ve got to take responsibility.

“It’s a sad day to see him leave, but it’s because we’ve not been playing as well as we can on the park.

“Even after he left Celtic as manager the first time, we kept in contact all the way through and it was great to see him come back.

“It’s obviously a hard decision for him to leave the club that he loves and that he wants to do well.

“He always wanted Celtic to win week in, week out, whether he was manager or not.

“Neil won another treble for us, he won the quadruple treble, which we picked up against Hearts, and he’s got great passion for the club.” 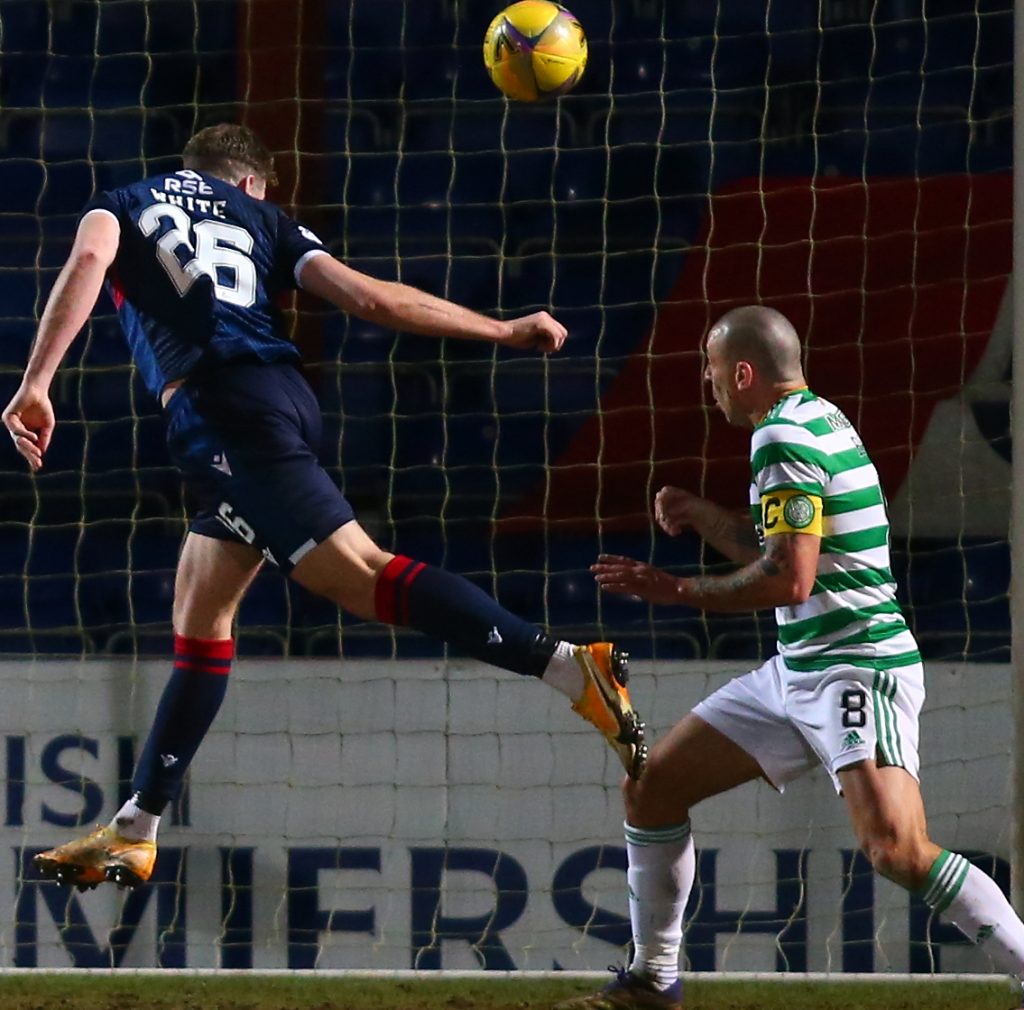 Brown, speaking to the Daily Mail, added: “He’s given 15 to 20 years to this club and he deserves respect and also praise for what he’s done for the club and the success he brought us.

“I probably wouldn’t still be captain at Celtic if it wasn’t for Neil Lennon.

“He kept me on after Tony Mowbray left and he was a breath of fresh air when he came in.”

Unfortunately, the force of that wind of change blew itself out during a calamitous campaign and now the guessing game begins again as the managerial merry-go-round takes another spin.

There is uncertainty of the new boss front, but one thing is abundantly clear and that is there will be some frantic comings and goings on the squad front in the upcoming months.

Brown, who will be 36 in June, will wonder if he has a role to play after joining the club in 2007 from Hibs and collecting a remarkable 22 honours during a glittering career.