PATRYK KLIMALA will seal his deal with New York Red Bulls within 48 hours.

And the £3.5million Celtic flop could figure in their squad for the MLS game against Sporting Kansas City on Sunday.

The 22-year-old Polish striker, who has scored a meagre three goals in a miserable 15 months at Parkhead, has jetted out to the States for a medical before rubberstamping the switch.

The Hoops hope to recoup all of the fee they paid for the misfiring marksman to top-flight side Jagiellonia Bialystok, according to the Scottish Sun. 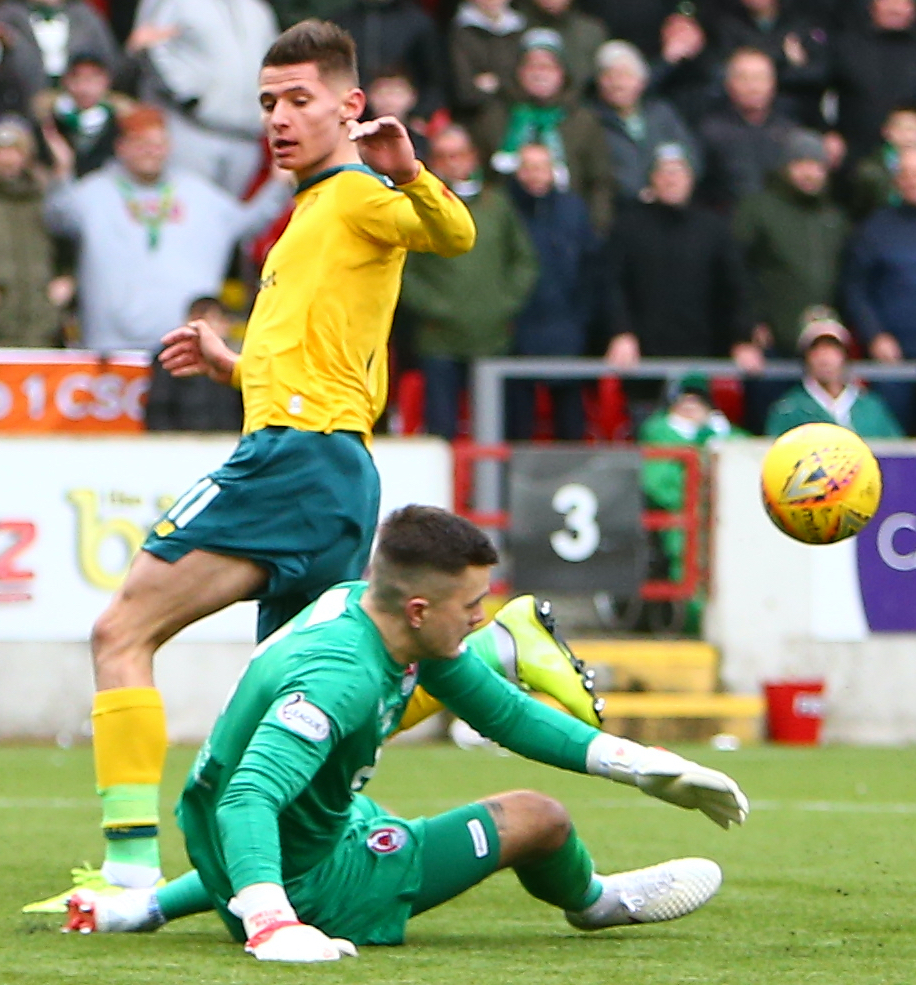 FOILED…Patryk Klimala misses against Clyde at Broadwood in his first start for the club last year. He fired blanks as Celtic won 3-0 in the Scottish Cup encounter.

Klimala struggled to make an impact in Glasgow during his 28 appearances and will sign a long-term contract once a visa application has been granted. His terms at Celtic were due to run until June 2024.

He has made just three league starts during a disappointing campaign and hasn’t scored a goal since October.

The frontman is poised to link up with California-born forward Cameron Harper who joined the Big Apple outfit earlier in the transfer window which has been extended to June 1 due to the Covid pandemic.

Coach Gerhard Struber is strengthening his squad for a tilt at the MLS title and has seen the team beat Tampa Bay Rowdies 3-1 and draw 1-1 with DC United in their first two games.