CELTIC’S Premiership game against St Mirren in Paisley has been switched to Wednesday December 22 with a 7.45pm kick-off.

The fixture change was confirmed by the SPFL this afternoon after the original match was scheduled for December 18 – a day before the Premier Sports League Cup Final against Hibs at Hampden.

Ange Postecoglou’s side made certain of involvement in the silverware showpiece at the national stadium when a goal from James Forrest gave them a 1-0 victory over holders St Johnstone at the weekend.

The Easter Road outfit booked their place with a 3-1 victory over their Ibrox opponents when Australian international frontman Martin Boyle hammered in a hat-trick in the opening 38 minutes. 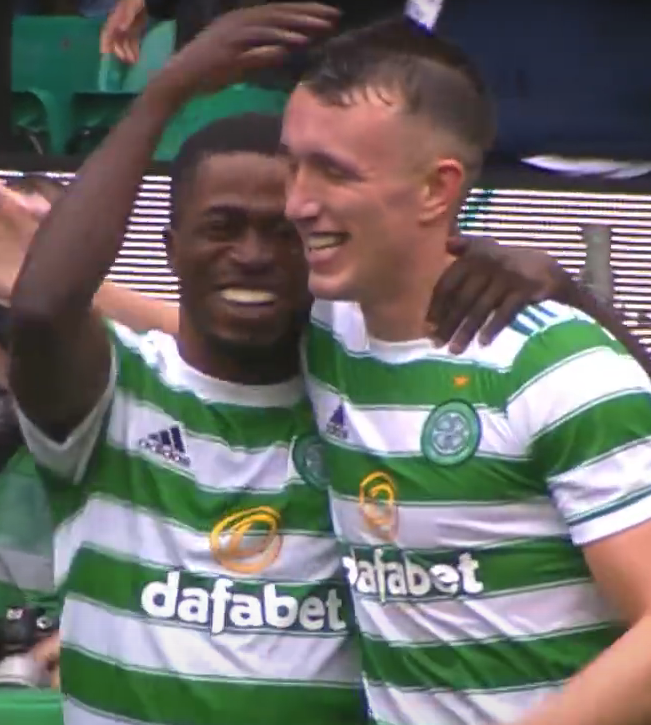 The match against Jim Goodwin’s Paisley Buddies will be one of four consecutive games away from Parkhead for Postecoglou’s side. The Hoops face Motherwell in Glasgow on Sunday December 12, but are on their travels three days later when they take on Ross County in Dingwall.

Next up is the short trip across Glasgow for the Cup Final at the national stadium which is followed by the rearranged fixture against St Mirren while St Johnstone lie in wait in Perth on Boxing Day with a 12.30pm kick-off.

The Hoops return home for the visit of Jack Ross’ Edinburgh club on Wednesday December 29 with a 7.45pm start.

The second Glasgow derby of the campaign will take place at Parkhead on Sunday January 2 2022 with a noon commencement.

It will also provide Postecoglou with his first face-to-face meeting with Giovanni van Bronckhorst who has replaced Steven Gerrard in the Govan dug-out.