CALLUM McGREGOR versus Nir Bitton? It could be a reality when the draw for the Euro 2020 play-offs is made at 11am today.

Scotland could come face to face Israel as they battle for a place in their first major tournament since Craig Brown led the nation to the World Cup Finals in 1998.

And there is the possibility of James Forrest coming up against Kristoffer Ajer with Ryan Christie duelling in midfield with Mohamed Elyounoussi if Steve Clarke’s side meet Norway later on in the tournament.

Hoops anchorman McGregor, speaking to the Evening Times, insisted there should be no fear factor in the Scots squad and said: “Whoever we get, we should be full of confidence. If we play like we did against Kazakhstan and play with that intensity and press the way we did, then we fancy ourselves against anyone.

“All the good work we did in November, it’s now come round and we have the chance to qualify now. So, it has probably been a learning campaign again with the new manager and new players and everyone trying to learn and being under pressure at the same time. 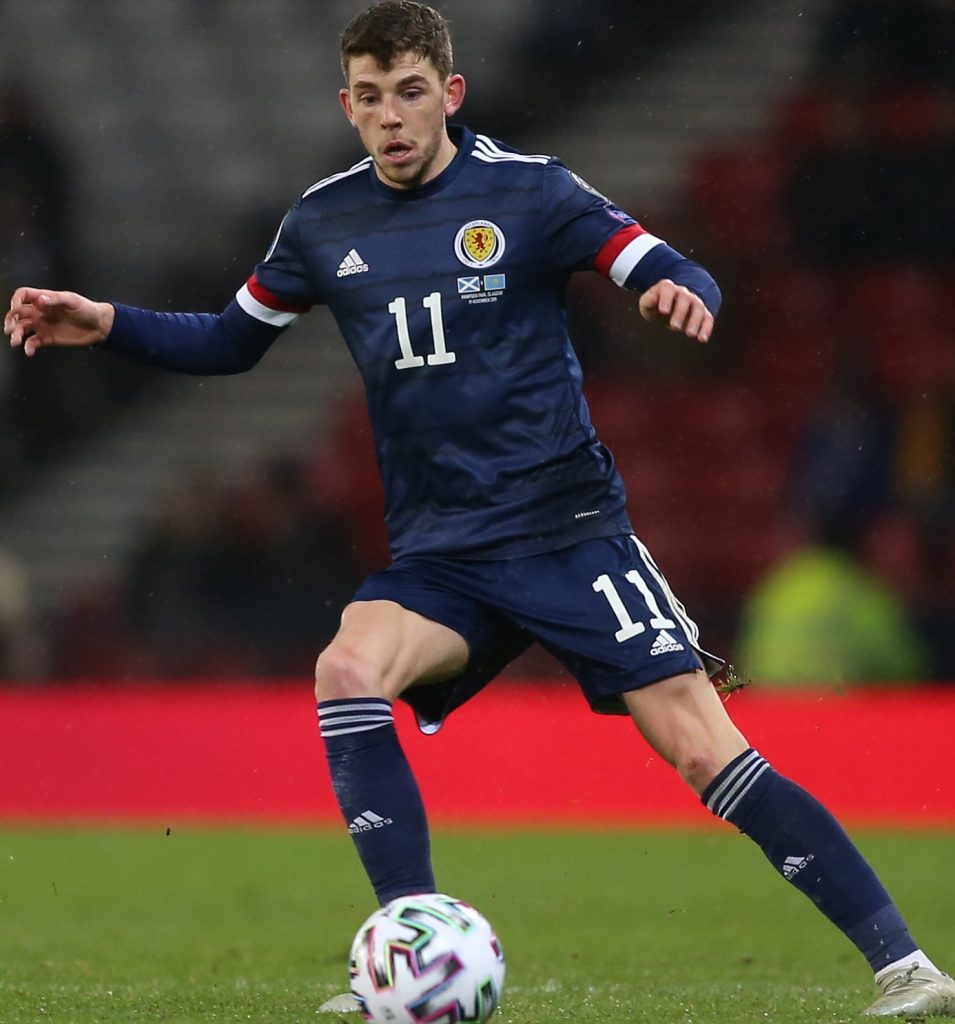 GOOD CHRISTIE…Scotland midfielder Ryan Christie has his eyes on the Euro prize.

“It has probably been good for us. I think now we come away with a little bit more experience along with the feelgood factor and the chance to put the bad campaign right and get the country there.

“It’s been a long time coming round and obviously with the four bad games in a row, everyone probably thought it was miles away. But now it has come round and we probably could not be in a better place confidence wise leading into the game.”

Nir Bitton has already seen the Israelis lost 3-2 at Hampden in the European Nations Cup when his Hoops team-mate Forrest fired in a superb hat-trick.

But the classy and versatile midfielder/central defender admits he has no trepidation if his country have to face the Scots next year along with Bulgaria or Romania for a place in the summer showpiece.

Bitton said: “We are 180 minutes away from qualifying for the European Championships for the first-ever time and making history.

“That will give us an enormous boost. We know we need to play better, but we have four months to get to work now and concentrate on the semi-final.

“I certainly believe we have the players to qualify. I think all the countries in the play-offs are of similar ability and it’s about seizing the moment. 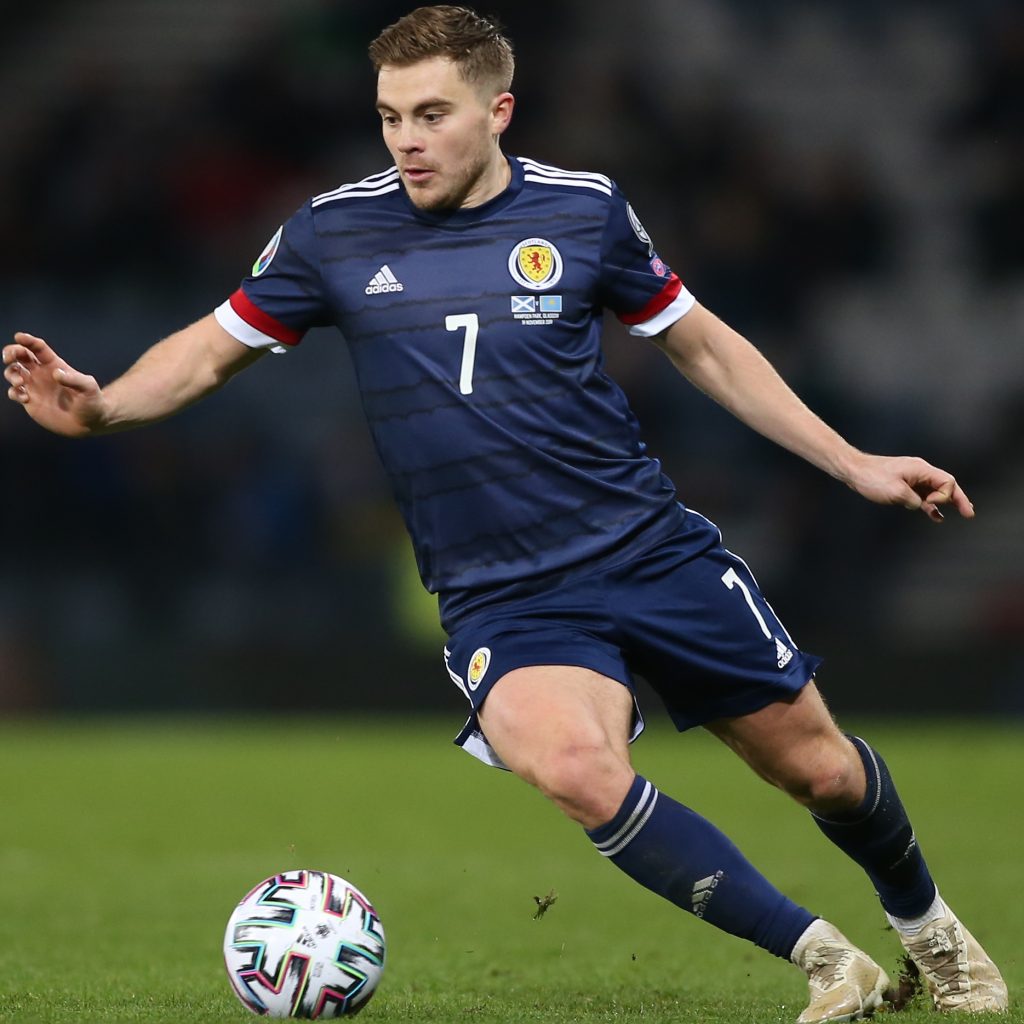 ON FIRE…Celtic winger James Forrest is aiming high for club and country.

“We have two games to get to Euro 2020. Two massive Finals and that’s the way we will approach them.

“Let’s wait to the draw to see who we are playing. But what a great chance it gives us now to create a fantastic story.”

Clarke’s men could come against the Norwegians, Ajer, Elyounoussi et al, in a winner-takes-all showdown for a place at Euro 2020.

The on-loan Southampton forward added: “It would be amazing if Norway was to play Scotland for a place at Euro 2020.

“We’ve already been talking about that among the boys at Celtic.

“But we need to beat Serbia first in our semi-final and then see what happens.”

All will be revealed later today and CQN will be there to bring you the big news.