The Celtic manager wants his former Swansea player in place to travel on the Hoops’ flight to Kazakhstan tomorrow for the midweek Champions League qualifier against Astana. 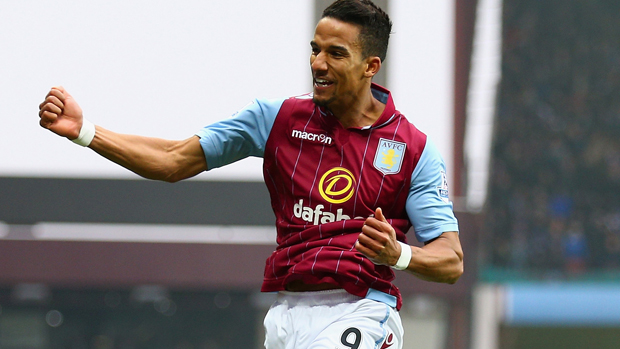 Kolo Toure, another of Rodgers’ ex-stars, has agreed a 12-month deal following his release at the end of the season by Liverpool – as CQN reported early yesterday.

However, the 35-year-old Ivorian international central defender will NOT be included in the squad as a European wild card.

Rodgers is hoping that spot will go to Sinclair with the five-in-a-row champions eager to clinch a £3million deal with the Midlands club within the next 24 hours.

The Parkhead boss admitted: “We’ve got some work going on behind the scene, so, hopefully, we can get some business done.

“It is obviously going to be tight, though, because we leave for Kazakhstan on Monday afternoon.”

Toure, who was signed for Liverpool by Rodgers on a free from Manchester City in 2013, is likely to be in the squad for the International Challenge Cup-tie against Barcelona in Dublin on Saturday.