Celtic Quick News on News Now
You are at:Home»Football Matters»‘DON’T WRITE OFF PADDY McCOURT’
By CQN Magazine on 5th August 2015 Football Matters
FORMER Scotland striker Craig Mackail-Smith has warned critics not to write off ex-Celtic favourite Paddy McCourt.
The Northern Ireland winger was dumped by Brighton at the end of last season before being snapped up by Luton.
Mackail-Smith was released at the same time and both have teamed up again at Kenilworth Road.
McCourt, known as the Derry Pele, got only 30 minutes’ worth of action on his debut for his new club in their 1-0 defeat against Walsall at the weekend.
But Mackail-Smith reckons the 31-year-old attacker will be a revelation in the new campaign.
He said: “The Luton fans can expect to see a lot of dribbling. He’s fantastic at beating players and he surprises people with his passes.
“Paddy makes opportunities out of nothing. I think he’s going to be a fantastic player for the forwards because he wants to get players in and score goals.
“There’s a lot more to come from him. He’s not played as many pre-season games as he might have liked, but he will be a big player for us.”

McCourt spent five years at Parkhead, but left for Barnsley in 2013 before joining Brighton last year.

Mackail-Smith, who won seven caps for Scotland, added: “Paddy and I are the same age, so we both just want to enjoy our football.
“He didn’t have a great time at Brighton, which was disappointing for him.
“I know how excited he is for this opportunity and how he wants to enjoy his football again, as well.” 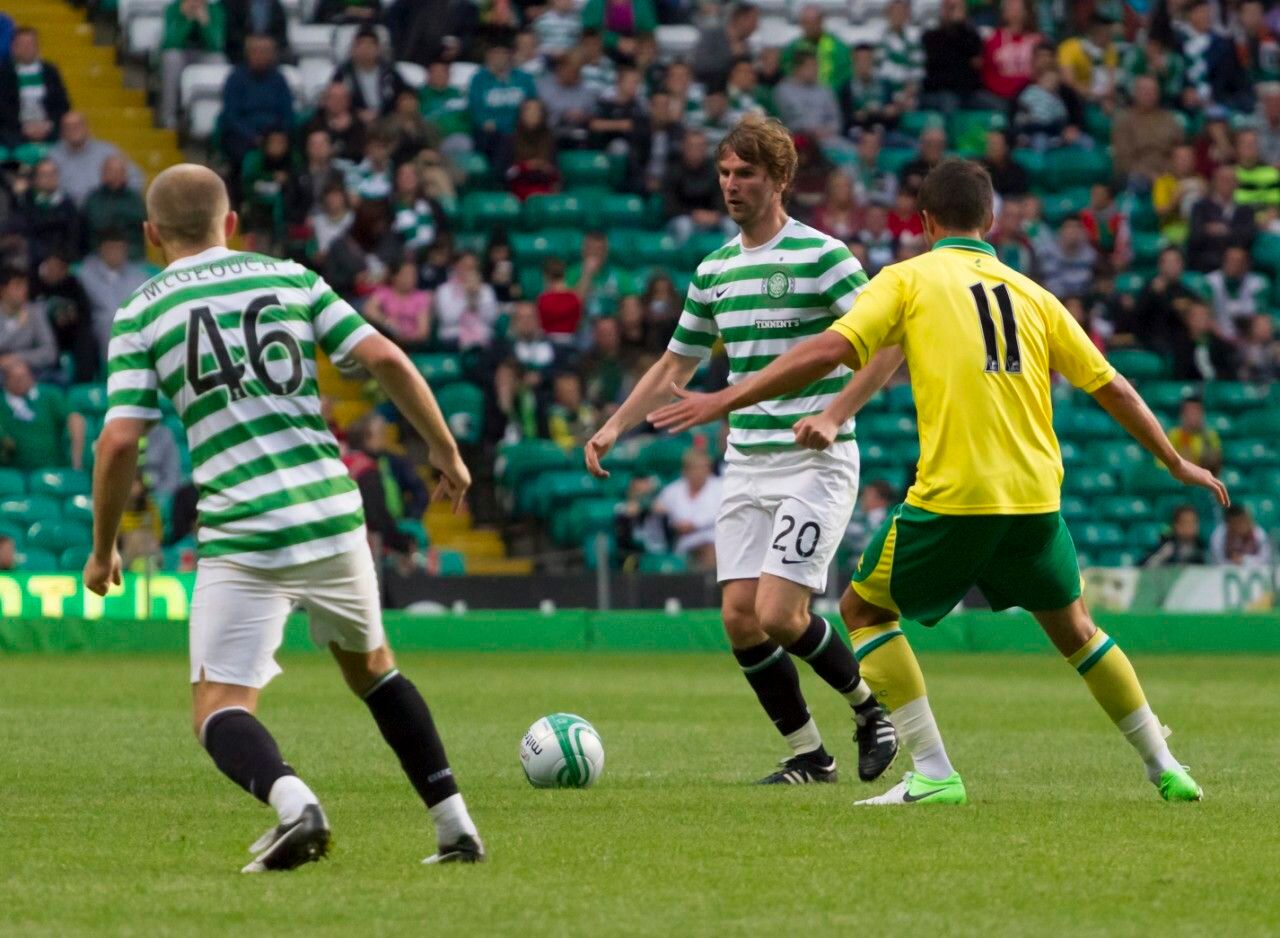 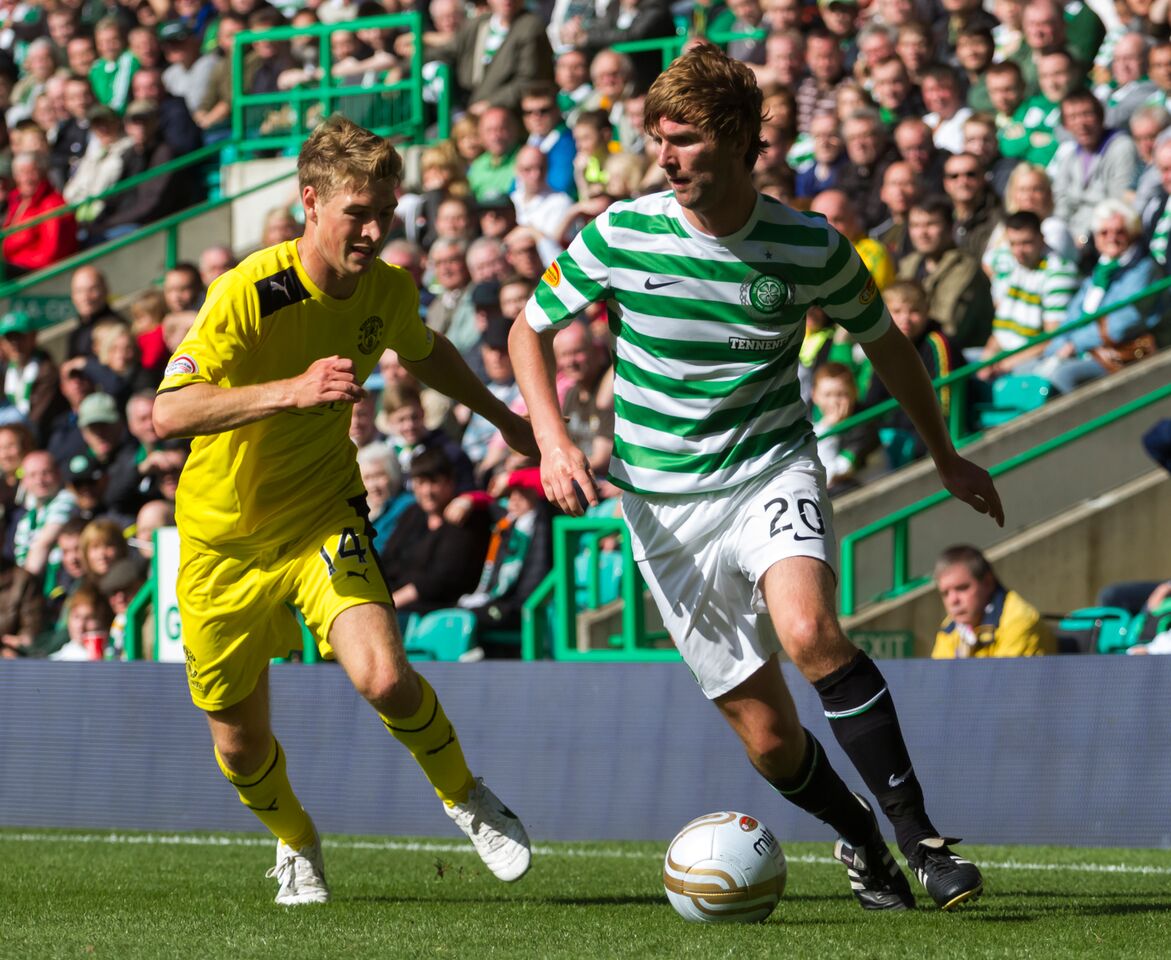