Forrest, 27, also hailed the benefits of training in a warm climate at this time of the year.

The Scotland international ace said: “I think the mid-season training camp is really good for the full squad and the whole set-up has worked really well for the last two years.

“The fact that it’s something different, you come out, train in the heat for a week and it gives everyone a boost to take back to Scotland for the second half of the season.

“Seeing new faces come in at this point in the season is always refreshing for the dressing room. Celtic is a massive club and we’re always looking to better the squad and better the team. 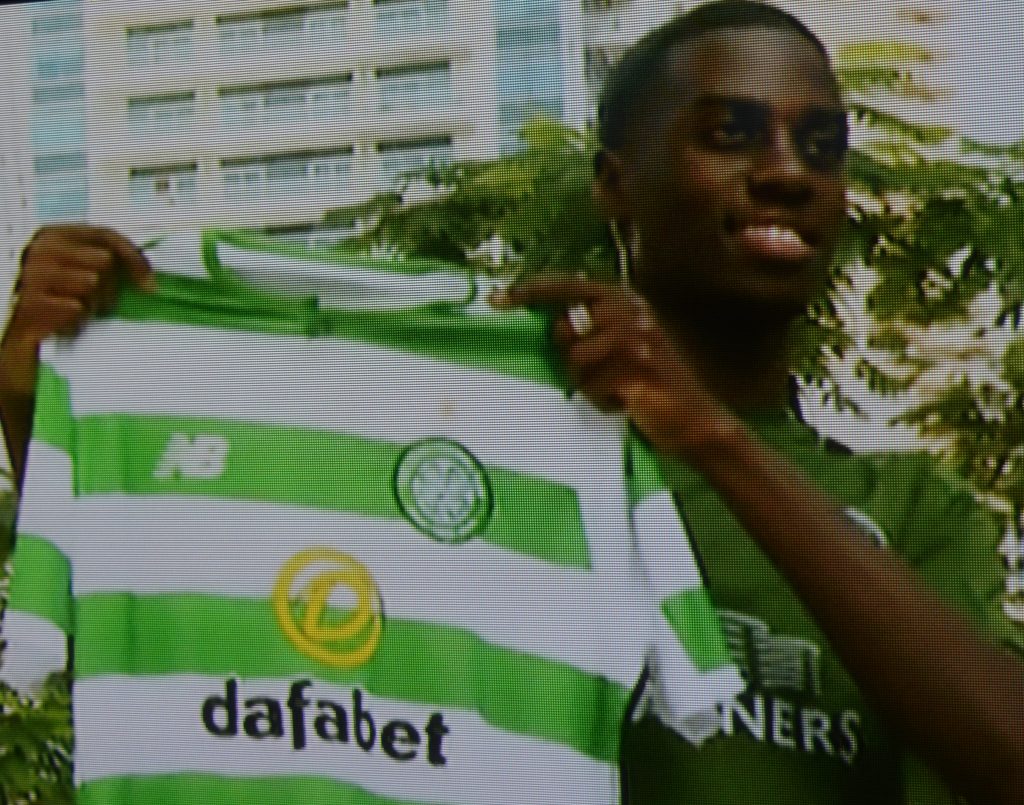 “Competition for places helps everyone, and gives the manager a lot of decisions to make with regards to picking the team.”

Forrest, who has been one of Rodgers’ most consistent performers in the first part of the campaign, added: “I’ve worked hard every season and have always tried to up my game.

“This season, I feel like I’ve went a step better again, I’m really enjoying it and want to keep playing as many games as I can.

“Coming out here, training in the heat, it’s great for our fitness levels and getting back to peak performance after a short break. We’re doing harder sessions than we might do back home and then when you add the heat in, that takes it to another level.

“Once we go back, everyone is in a position to benefit from the hard work we put in here.”

The Hoops restart the term with a Scottish Cup-tie against Airdrie at Parkhead on Saturday, January 19, before facing three quickfire home Premiership encounters against St Mirren, Hamilton Accies and St Johnstone before the end of the month.

Celtic fans will get ample opportunity to run the rule over new Bhoys Bayo, Weah and Burke as they are introduced to Paradise.

* Forrest was speaking to Celtic TV.