Celtic Quick News on News Now
You are at:Home»Football Matters»‘GIVE RONNY TIME,’ HINKEL
By CQN Magazine on 12th November 2015 Football Matters
FORMER Celtic defender Andreas Hinkel is backing Ronny Deila to be successful if he sticks to his attacking ideals.
The German right-back saw Tony Mowbray sacked by the Hoops after a 4-0 thumping from St Mirren back on a cold, damp March evening in Paisley in 2010.
The ex-boss lasted only nine months in the job before he got the bullet. His purist’s theory of how the game should be played back-fired spectacularly.
Hinkel, who signed from Sevilla for £1.9million in January 2008, insisted: “Mowbray wasn’t a bad Celtic boss. The football we played at the start of the season under Tony was very good. I enjoyed it. 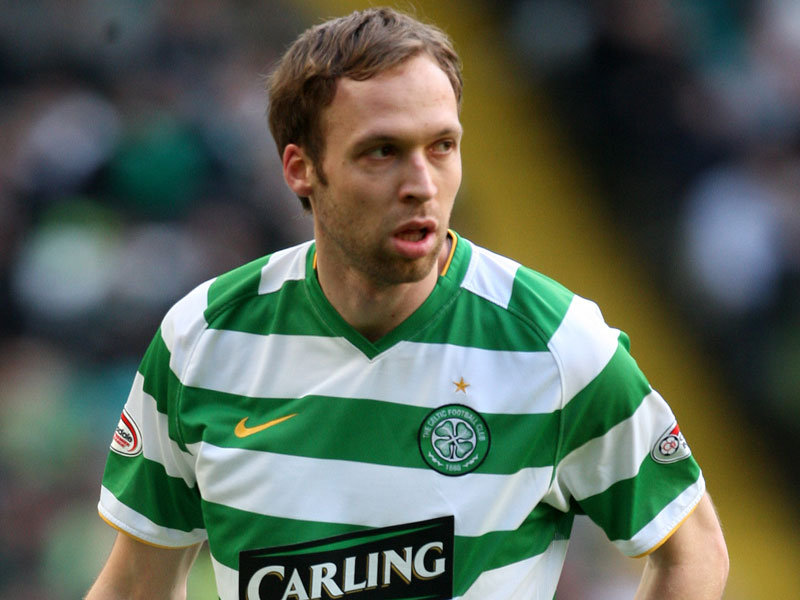 “Ultimately, Celtic managers are judged on their results and history shows they weren’t good enough under Tony.

“However, Tony being sacked had nothing to do with the football philosophy.

“In the dressing room, he had to speak clearly and sometimes shout his instructions two or three times to players who were making mistakes to tell them what was wrong.

“I felt he needed to be clearer in his instructions. Sometimes it is up to the players to take responsibility for the mistakes they make on the park.

“The bottom line is you have to get good results at Celtic. If you are not achieving that, then you have to change something.

“Five years ago, Celtic were not getting the required results under Tony and that is why the club got rid of him.”

Under Deila, the Hoops have not won in five European matches and their winless streak in the Europa League stretches to nine outings. In 24 games in charge against continental competition, they have leaked an alarming 37 goals.

The Norwegian has come up short in two attempts at Champions League qualification and it’s a damning overall record that has Deila under pressure from the fans – but Hinkel is urging patience.

He said: “I have seen Celtic’s results under Deila and the club continue to dominate domestically.

“However, European football is vastly different to the Scottish game.

“If you are stronger than your opponent –which Celtic usually are in the Scottish Premiership – then you can base a lot of your style of play on that.

“By all means, have a football philosophy and pick the players who you think can fit that style and implement it. However, doing something like that can take time.

“We all know that time in football is something you do not get much of.

“Some managers like to implement change slowly and do it step by step in order to gain results.

“It is about striking the right balance and the future of football is flexibility and being able to adapt to changing circumstances.

“Every manager needs to have a plan in order to cope with the strengths and weaknesses of the opposition.”

Deila has been criticised for opting to play with just one striker and Hinkel admits he has been surprised by the shift in emphasis in modern football.

He added: “Sometimes we can over-analyse the game. We do not always have to invent something new in football.” 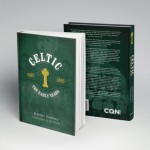 CELTIC THE EARLY YEARS by Brendan Sweeney is published by CQN Books and is available now Celtic stores and direct from CQN – ORDER HERE or click on the image below.
Orders received today will be signed by Lisbon Lion Jim Craig who wrote a foreword for this brilliant book….
THE WINDS OF CHANGE, the follow up to the best seller Caesar & The Assassin (ORDER HERE) is out next week.