Celtic Quick News on News Now
You are at:Home»Match Report»HISTORY-MAKERS  – BUT NO GREAT HURRAH AS CELTIC HAVE ONE EYE ON TUESDAY
By CQN Magazine on 28th October 2017 Match Report

CELTIC equalled their own 100-year record by going 62 successive games undefeated against Scottish opposition at Parkhead this afternoon.

However, there weren’t too many celebrations after allowing two points to slip away against struggling Kilmarnock.

It was a spectacle set up for the finest fans in the world to enjoy a football festival, but it didn’t turn out like that.

There was more fervour than finesse about this Celtic team and credit must be given to the visitors who fought all the way to get something out of the contest.

The game was heading for a goalless stalemate at the interval until a little piece of magic from Eboue Kouassi, making a rare first team start, opened the way for Leigh Griffiths.

The Ivorian’s excellent diagonal ball eliminated centre-back Gordon Greer and fell perfectly into the tracks of the ever-alert Griffiths.

The speedy frontman raced clear, drew keeper Jamie MacDonald from his line and slotted the ball low into the net.

There were gasps of relief from the stands because the Hoops had dominated the game right from the start, but had failed to get that breakthrough goal.

However, Kouassi, in for the rested Scott Brown, displayed some quick thinking allied with some excellent precision to release Griffiths and there was little MacDonald could do to prevent the inevitable.

Bright prospect Mikey Johnston lined up on the left wing as Brendan Rodgers made whosesale changes from the team that destroyed Aberdeen 3-0 in midweek.

The Irishman obviously had Tuesday’s crucial Champions League encounter with Bayern Munich in mind as he brought in the likes of Kristoffer Ajer, Kouassi and Johnston to his starting line-up.

Paddy Roberts only lasted until the half-hour mark when he was forced to limp off with what looked like a hamstring injury.

The fans’ favourite could now be a major doubt for the visit of the Bavarian giants.

Scotty Sinclair came off the substitutes’ bench to take his usual role on the left with Johnston moving to the opposite flank.

Right from the start, as expected, the champions took the game to Killie who looked set up by new manager Steve Clarke to absorb punishment and hit on the break.

In the sixth minute, Tom Rogic, roaming around with menace, attempted a left-footed curling effort that beat MacDonald, but swept wide of the upright.

The Hoops were lining up to have a go at goal and, in quick succession, Kieran Tierney, Mikael Lustig and Olivier Ntcham had efforts that were all just off target.

The unfortunate Roberts drew a decent save from the keeper with a low drive that was well taken at the post.

That was the story of the first-half with Celtic rolling forward and Killie repelling the raids.

And then Kouassi produced a sublime pass and Griffiths did it justice with a fine finish to ensure a half-time advantage for the hosts.

There were no signs of the Hoops relenting after the turnaround as they continued to attack MacDonald’s goal, but the stadium was silenced when Killie levelled on the hour mark.

The pacy Jordan Jones escaped the defence to slam a shot against the inside of the post. The ball wasn’t cleared and it was worked back to the Rugby Park star who drilled it beyond Craig Gordon.

Rodgers’ reaction was immediate as he withdrew Ntcham and put on Stuart Armstrong and 11 minutes later he replaced youngster Johnston with Moussa Demeble.

The champions battered away, but the Killie back lot, plus their hard-working midfield, held firm.

It was frustrating as attacks broke down and on the occasions the Hoops got into shooting positions MacDonald was in line to save or the final effort was off target.

And Killie always looked dangerous on the break and that was highlighted when Chris Burke set himself up for a shot on the edge of the box, but his parting effort lacked oomph and Gordon made an important save.

In the end, Celtic had to settle for a draw and their place in the history books.

But there was no fanfare of trumpets to greet their achievement. 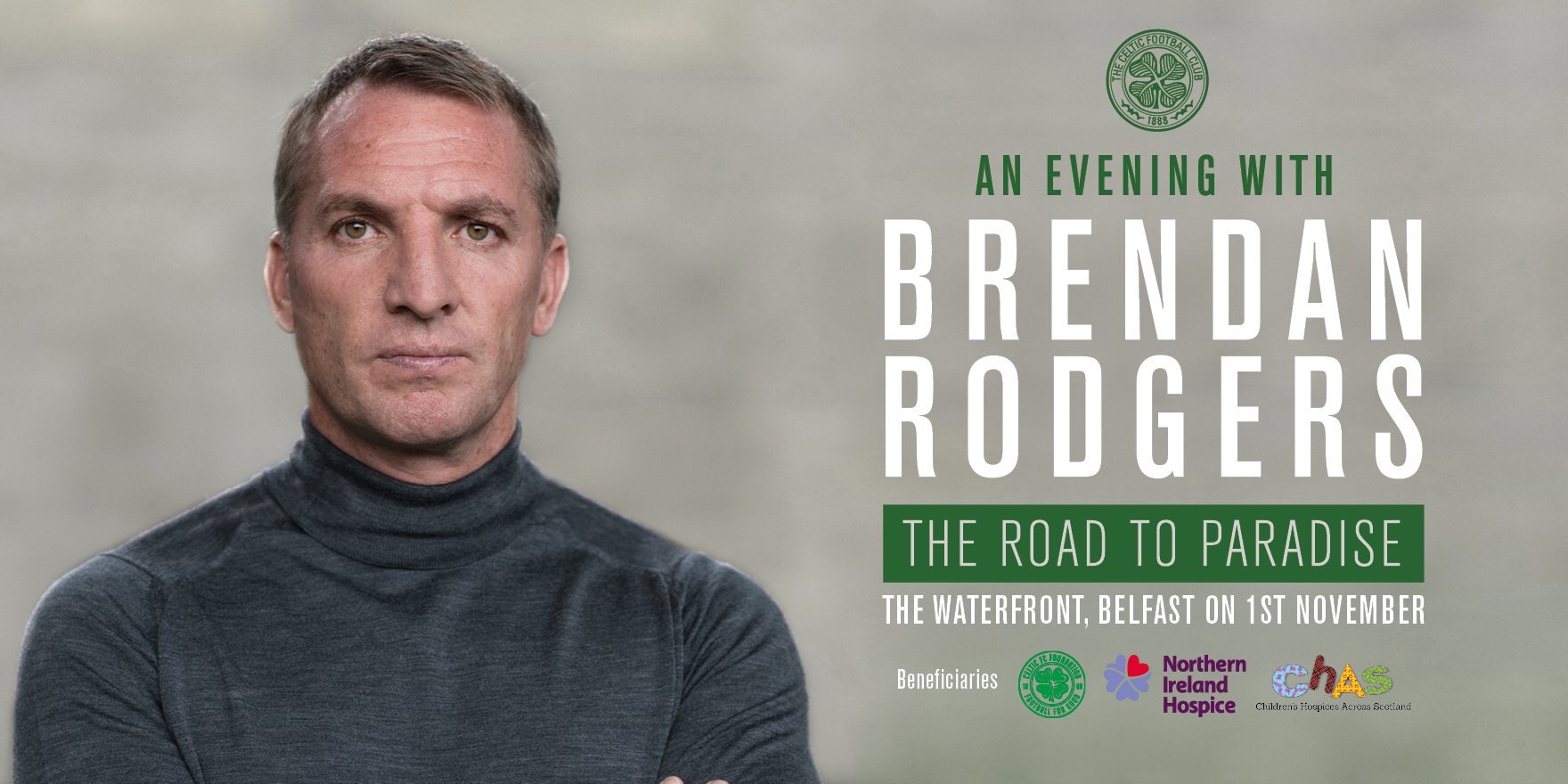