Brendan Rodgers is creating something special at Celtic and the possession stats prove it.

The Barcelona team under Pep Guardiola was one of the best we have ever seen and many will argue that alongside Celtic’s own Lisbon Lions, this was one of the greatest teams ever assembled. During the five-year period of 2008 until 2012 they had one of the possession stats football has ever seen. Opponents could not get the ball and when they did it was quickly turned back over.

At Celtic Brendan Rodgers is creating a similar team based on the same model and the possession stats prove he is making impressive progress. A number of punters seem to think they may even be the surprise package to reach the Champions League knock-out rounds after Christmas and if you fancy a punt make sure you check out www.maxfreebets.co.uk for the best bookmaker deals.

If you asked the average football fan which team has the highest possession statistics in Europe most would have come back with answers such as Barcelona, Manchester City or Bayern Munich. There would not have been many that guessed that the top dog for keeping the ball the longest was Celtic. 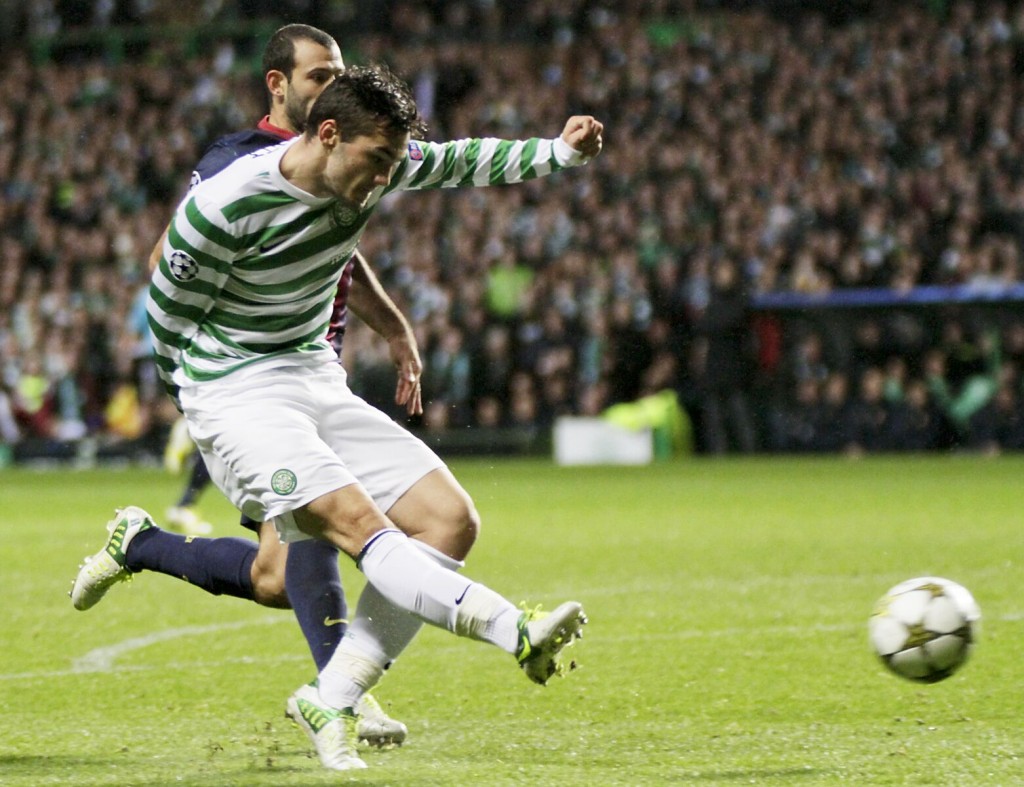 Brendan Rodgers has done a remarkable job since arriving and now he has turned an average team into one of the best ball playing teams in the world. With an average of keeping possession for 70.8% of the game, they are going to give any team a hard test.

Rodgers  has transformed Celtic games into matches where fans can watch top class football, played the way that it should be. On average this campaign the team completes around 659 passes compared with 196 achieved by their opponents. What makes it even more impressive is that they manage to keep the ball for an average of 23.5 seconds compared to their opponents 11.1 seconds.

The Celtic boss has managed to put together a team that is the best at keeping the ball and the praise must rest with Rodgers and his coaching staff. Celtic cannot compete on an international stage for players on big money but the Irishman has managed to get his players playing his own football philosophy. Rodgers’ achievements  at Celtic will not be going unnoticed especially after that stunning 3-0 victory in the Champions League last week away to Anderlecht. 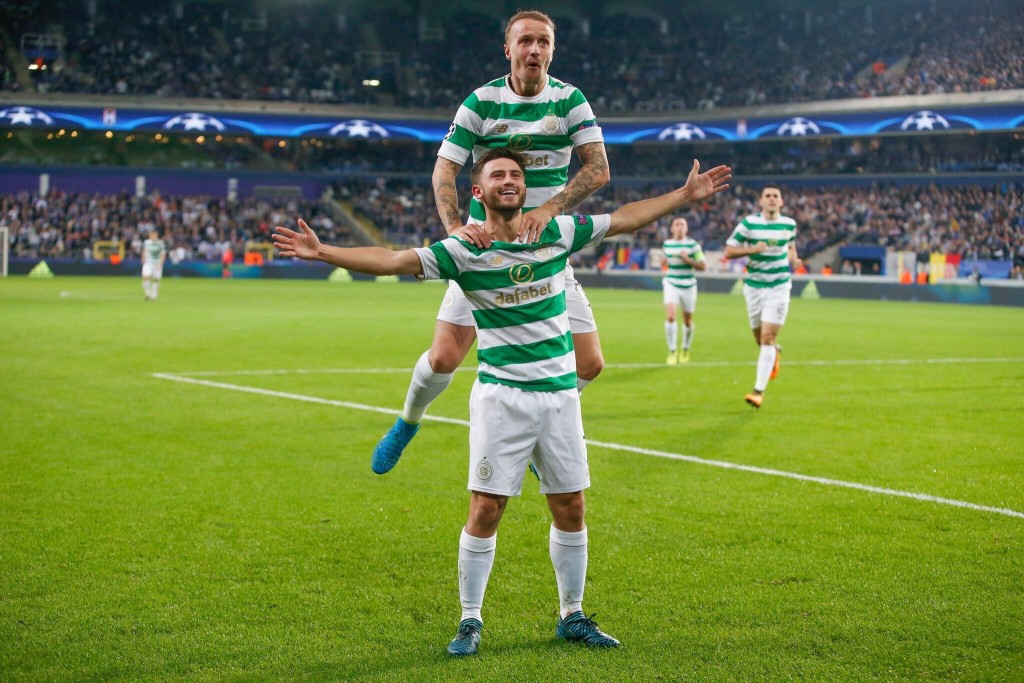 Brendan has a special relationship with the club though and he is on the right track to be able to win plenty of honours, leading Celtic to the coveted 10 in a row and develop the team in the Champions League.

Keeping possession of the ball longer than the other team does not guarantee that you win the games but it certainly helps. A prime example of this is the Barcelona team under Pep Guardiola whose team wore the opposition out and dominated European football for so long. It is going to be hard for Rodgers team to have the same stats consistently at Champions League level but if they can get close to their average possession stats they could become a force in European football once again.

Incidentally that Barcelona team played Celtic in the Champions League at Celtic Park in November 2012, had 82% possession and were defeated by two goals to one by the Scottish Champions! What a night that was!