Celtic Quick News on News Now
You are at:Home»Football Matters»‘I’M NOT GETTING CARRIED AWAY,’ ROGIC
By CQN Magazine on 30th March 2016 Football Matters
TOM ROGIC is coming into the form of his life as Celtic zero in on the league and Cup double on the run-in to the campaign.
The midfielder scored a strong contender for Goal of the Season with his stunning last-minute winner against Kilmarnock and he has followed that up with three goals in two World Cup-ties for Australia.
Rogic, after coming on as a second-half substitute, hammered in two in five minutes in the 7-1 win over Tajikstan and he claimed another last night in his nation’s 5-1 triumph over Jordan, now managed by veteran gaffer Harry Redknapp. 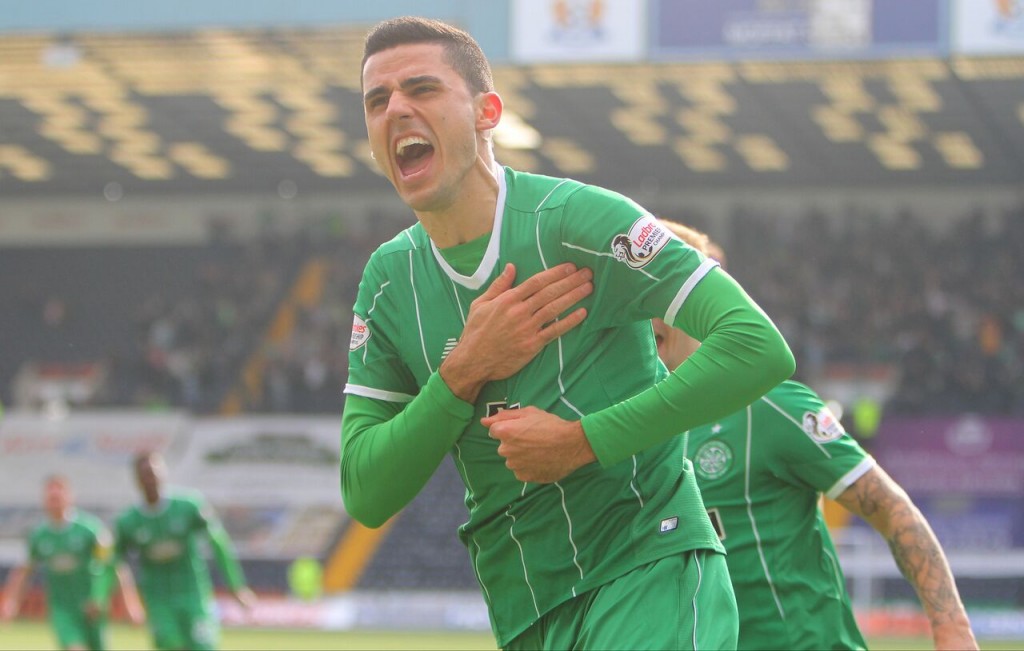 The 23-year-old, who is pondering a new long-term contract at the Hoops, said: “I’m not getting carried away, but I’m pleased with the season to date, with my form at club and international level.
“However, I still feel I have a lot to give and a lot more to improve upon. I just have to keep working and, hopefully, that will happen.

“It’s always good to score and nice to get another one against Jordan. The main thing is we got the result. It was a good performance. It was a bit tense the first five to 10 minutes and then we opened them up and from then we did what we did.”

Rogic, who is hoping to start against Hearts on Saturday, added: “We could have been more clinical and could have had a few more goals. The result didn’t flatter us at all.”