Celtic Quick News on News Now
You are at:Home»Latest News»‘I’M NOT PREPARED TO CONCEDE ANYTHING TO ANYONE,’ INSISTS POSTECOGLOU
By CQN Magazine on 16th September 2021 Latest News

ANGE POSTECOGLOU insists he will not waver from his attacking ideals against Real Betis in Seville this evening.

The Celtic manager has seen the problems pile up with instant fans’ favourite Kyogo Furuhashi already out for a month and never in the running for a place in the squad for the Europa League Group G opener.

The Japanese attacker will be joined on the sidelines by captain Callum McGregor and in-form winger Liel Abada, as CQN reported yesterday.

Scotland internationals James Forrest and Greg Taylor are also out to give Postecoglou a lot to think about as he prepares for the crucial confrontation on Spanish soil where the Hoops have never won in 19 previous visits since the first 4-2 loss against Valencia in 1962. 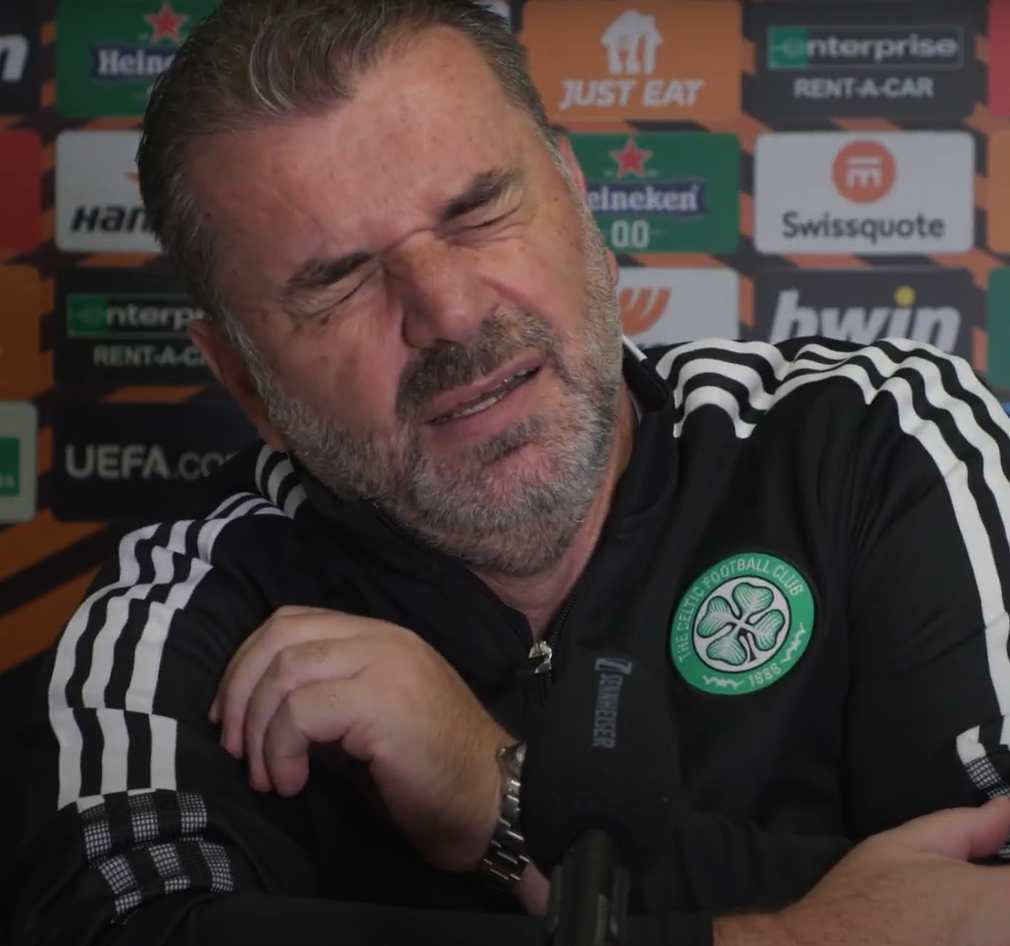 The Greek-Australian gaffer, though, is far from down heartened and said: “You definitely do want to enjoy it, but I think to enjoy it, you’ve just got to go in there with the view of trying to have an impact.

“And by that I mean playing our football against some quality opposition away and test our resolve.

“So, that’s the exciting thing and you get involved in some special nights, hopefully, so you want to enjoy that. But I want the enjoyment to come from us believing in something – and that something for us is about the kind of football team we want to be.

“I don’t want to go there fearful or hesitant about outcomes and all those kind of things.

“I’ve always felt that if you go and give all of yourself and believe in something, then usually you come away having lived that experience to its fullest.”

Postecoglou, speaking to the Celtic website, continued: “The gospel I try and talk to them about every day is that there is no football team in the world, or player or coach that doesn’t want to win. From our perspective, it’s about who we want to be, how we want to portray ourselves as individuals and, more importantly, as a team.

“What kind of football team do we want to be? For some people that’s probably too grandiose and I get that, but that’s my way of coaching and what I want to create – and we talk about that to the players on a daily basis. 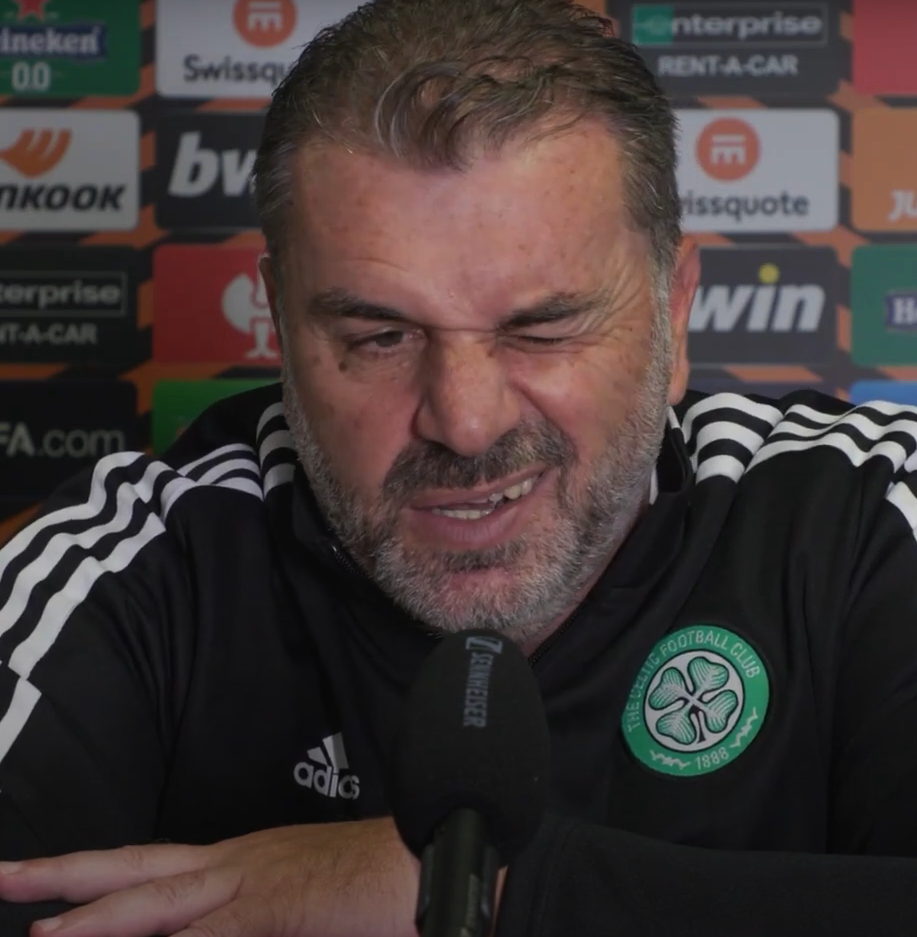 “So, when it comes to a game like this, I’m not all of a sudden having a major shift in what I’m telling them, it’s a continuation of what I’ve been talking about to them from day one.”

The Hoops boss, preparing for his 13th competitive game in charge since his arrival in June as Neil Lennon’s long-term successor, added: “My philosophy is that if you win games then you have a good chance of progressing, that’s irrespective of whether it’s home or away

“And I think even more so in the group stages as if you start thinking about scratching around for a point here or there. Or trying to accumulate a certain amount of points to get through, again it’s not the kind of football team we want to be.

“I understand all that, but I think that playing for those sort of outcomes is just fraught with danger and you’re kind of starting already with conceding something

“I’m not prepared to concede anything to anyone in any way shape or form with the football teams I’m in charge of.