IT wasn’t quite the goal parade many fans had anticipated and critics had predicted, but it was productive in the end although it was far from pretty.

Celtic, in the hunt for their FOURTH successive League Cup, were forced to grind out a 2-1 extra-time triumph over stubborn Championship opposition in Dunfermline who came within six agonising minutes of taking the holders to a penalty-kick shoot-out.

The Scotland international winger is making a habit of scoring crucial goals in nervy confrontations – three in League Cup Finals against Dundee United, Aberdeen and Motherwell, for a start – and, as the minutes ticked down inexorably to the lottery of spot-kicks where the Hoops, as we can all recall with a fair degree of misery, have misfired in the past.

He lashed the winner beyond defiant Fife keeper Ryan Scully in the 114th minute and that was good enough to fire Neil Lennon’s men into the quarter-finals of the competition.

Mikey Johnston had opened the scoring, but his bamboozlng effort was wiped out by Tom Beadling’s equaliser as the visitors took advantage of Kristoffer Ajer’s injury-enforced removal.

It was a slog as opposed to a saunter, but Forrest provided the one that mattered to keep the quadruple treble dream alive.

The CQN ace lensmen were there to capture the action. Here is the pick of the pics. 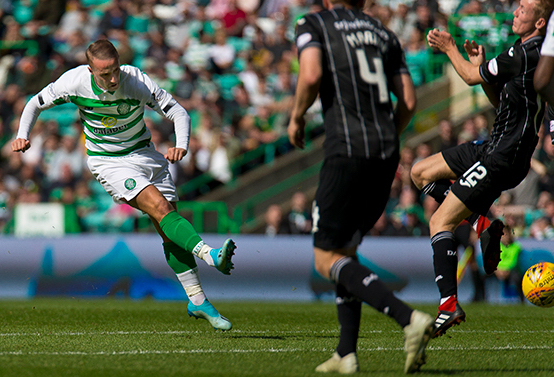 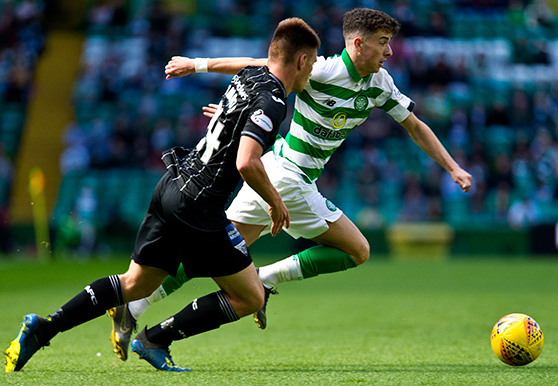 ON THE RUN…Mikey Johnston races into the danger zone. 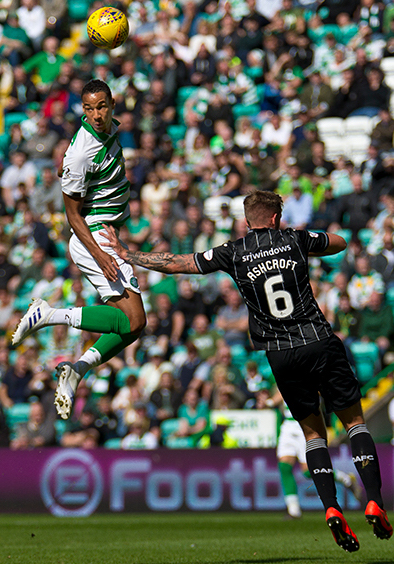 HIGH AND MIGHTY…Christopher Jullien rises and shines against Lee Ashcroft. 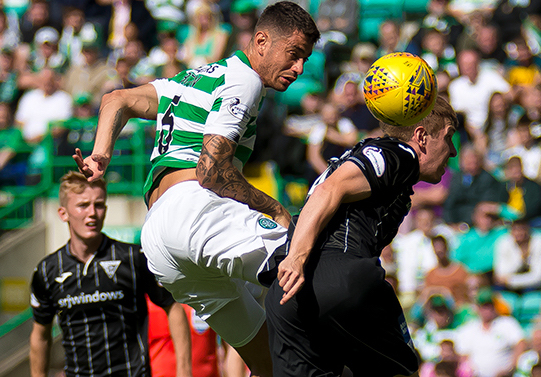 UP AND AT ‘EM…Nir Bitton puts on the pressure. 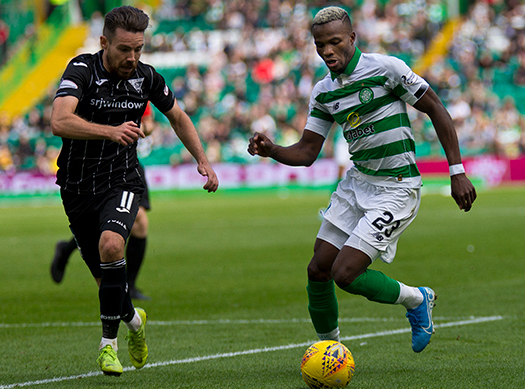 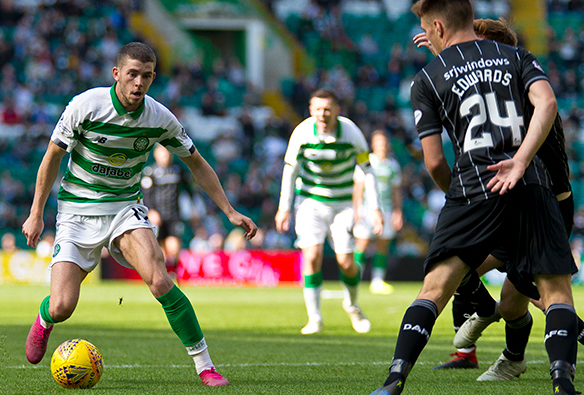 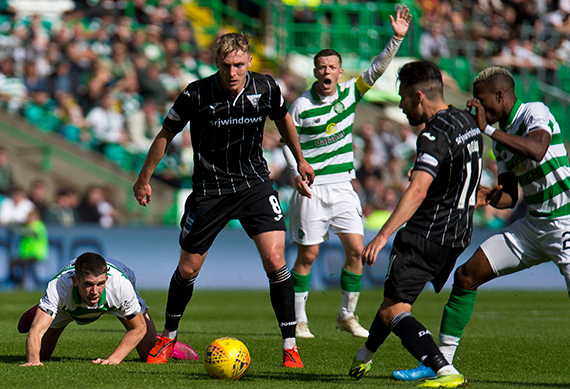 CLOSE-UP VIEW…Ryan Christie keeps his eye on the ball as Callum McGregor appeals for an infringement. 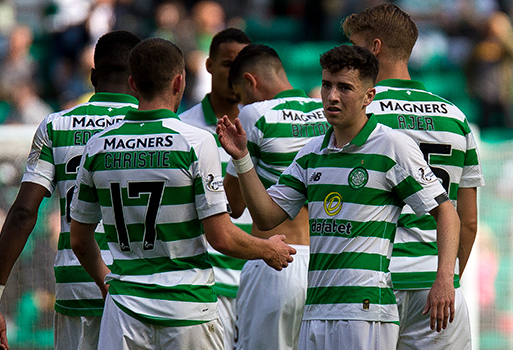 NUMBER ONE…Mikey Johnston is congratulated by his team-mates after the opening strike. 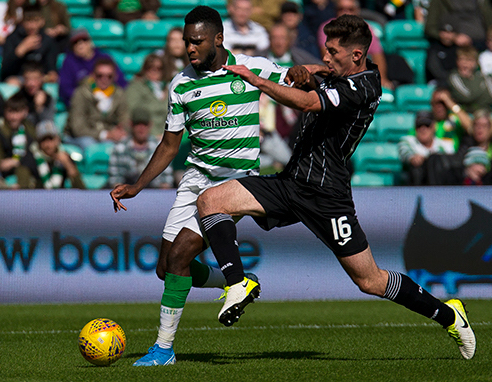 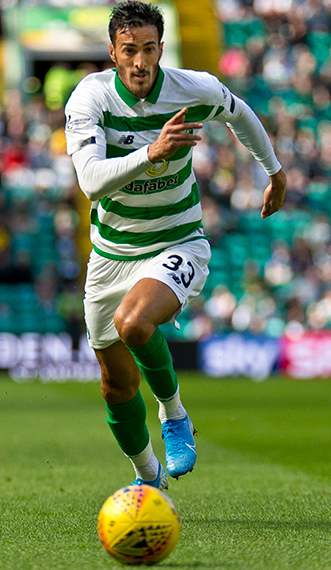 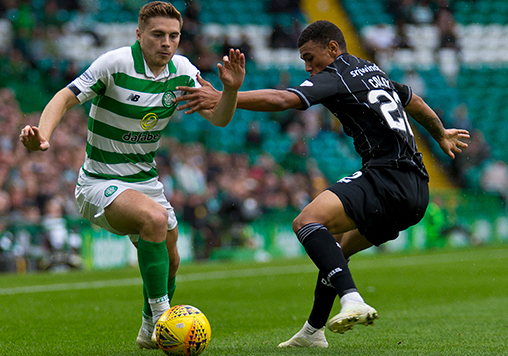 DAZZLER…James Forrest waltzes beyond a defender. 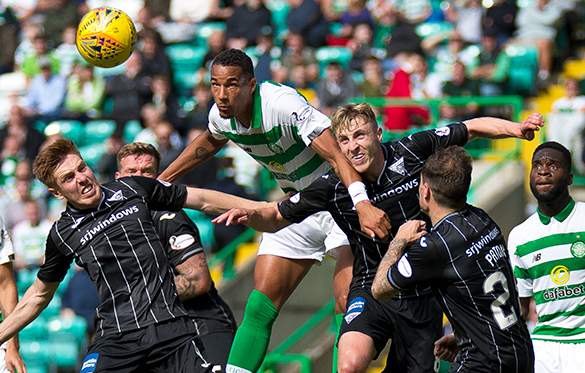 AIR RAID…Christopher Jullien reckons four against one is reasonable. Odsonne Edouard looks on. 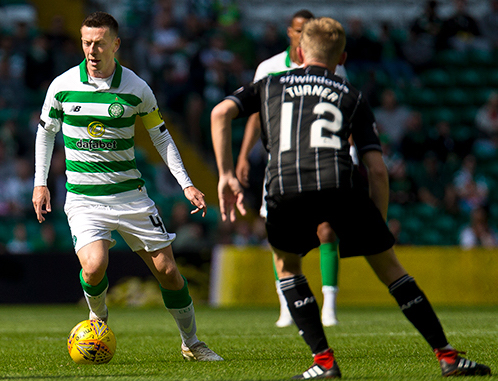 IN CONTROL…maestro Callum McGregor on the move. 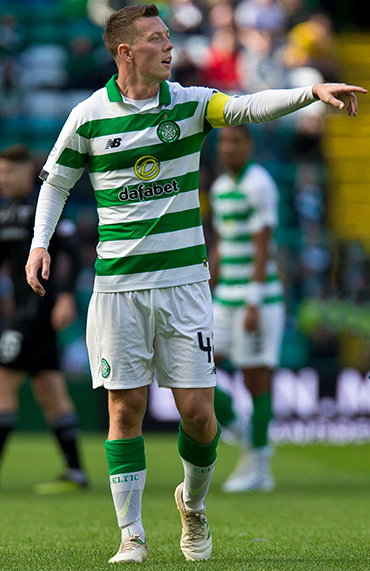 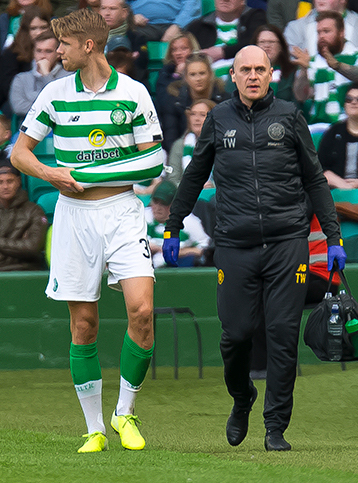 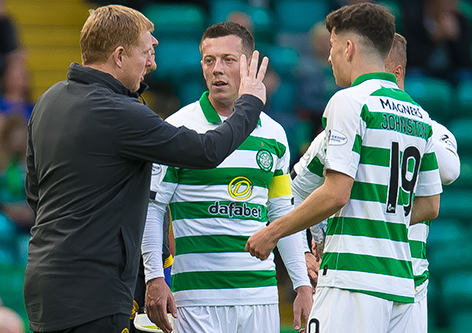 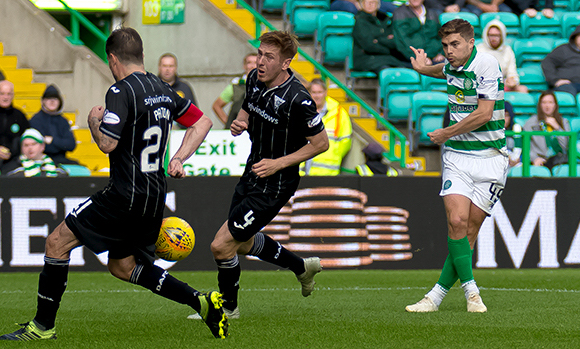 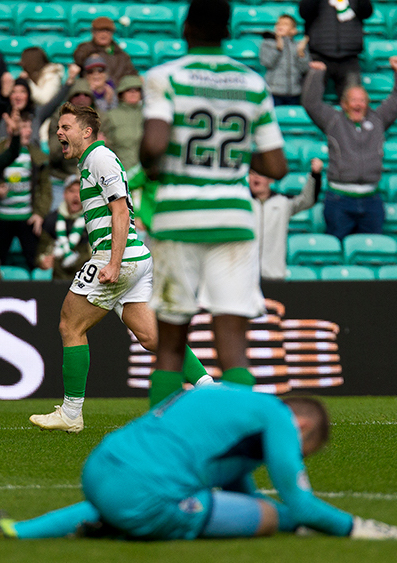 SOMETHING TO SHOUT ABOUT…James Forrest is all smiles as crestfallen Ryan Scully sits it out.