Celtic Quick News on News Now
You are at:Home»Football Matters»JOY RODGERS FOR ROGIC
By CQN Magazine on 9th November 2016 Football Matters
BRENDAN RODGERS is the main reason Tom Rogic has been transformed into the Wizard of Oz this season.
That’s the view of former Celtic midfielder Jackson Irvine who has teamed up with the Hoops star in their nation’s World Cup campaign.
The 23-year-old Burton Albion ace, who quit Parkhead for Ross County in July 2015, said: “Brendan Rodgers has placed his trust in Tom and he won’t have disappointed 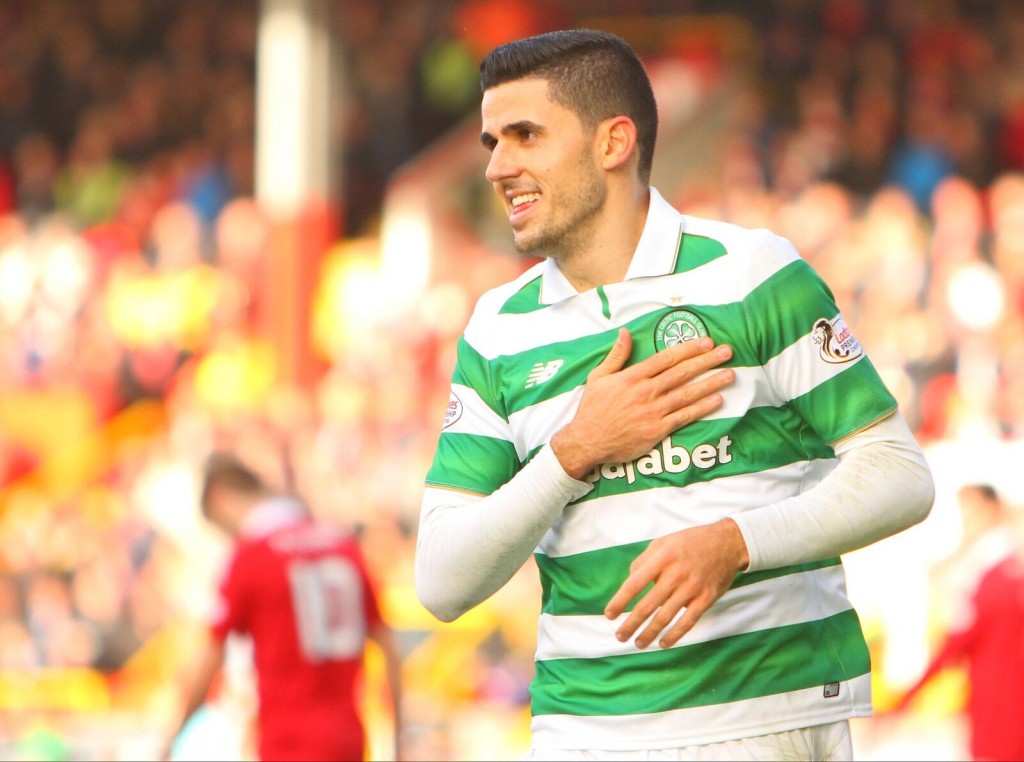 “When Brendan came to the club, I said at the time he’d be the club’s best signing of the season – and it’s been great for the club and also for Tom.
“Last season, he was behind four of five players in the pecking order for that role just in behind the strikers.
“But that’s all changed under Brendan and he’s been in superb form this season.
“Celtic have been dominant in the Premiership, 10 points clear at the top and people are already saying the title is theirs. Tom has been a big part of all that.

“We all knew how good he could be – you could see that at training in my time at Celtic – and also in games. But there was a period when injuries held him back and frustrated him.

“However, he’s flourishing now and he can be a huge part of the club’s future success.

“There’s no doubt that Rodgers is getting the best out of him and that’s just what I hoped and expected.”

Rogic, 23, has scored seven goals in 16 appearances in this campaign and is expected to play a significant role for the Aussies when they take on Thailand in Bankok on Tuesday in their bid to make Russia 2018.
Irvine, who joined the Championship outfit in the summer in a £330,000 deal from the Dingwall side, insisted his international team-mate can also take the Champions League by storm.
He said: “That’s going to be the key because the players involved in previous success in Europe are held in high esteem by the fans and Tom will want to make his mark on that competition, as well as in the domestic league.
“Tom knows what it can be like playing in front of Celtic fans – as much as they love you, they can also crucify you.

“But he’s a million miles away from that, he’s been absolutely superb.”