Celtic Quick News on News Now
You are at:Home»Latest News»JULLIEN SCHALKE DEAL OFF – TWO SET TO MOVE IN
By CQN Magazine on 30th June 2022 Latest News

The 29-year-old Hoops centre-back was expected to sign an initial loan deal with the German side which would have included an option to buy at £1.5million.

However, following a stringent medical, a late financial hitch emerged that saw the proposed agreement vetoed with Jullien poised to return to Glasgow, according to a report to the Scottish Sun. 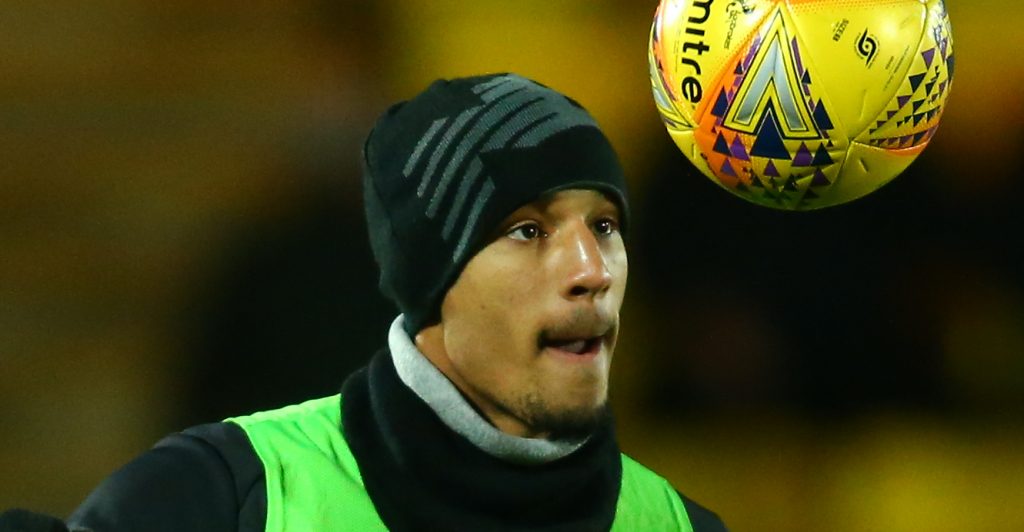 HEADING BACK TO CELTIC…Christopher Jullien has seen his move to Schalke collapse.

Ligue 1 sides Rennes and Lorient are monitoring the situation of the towering back-four performer who cost £7million when Neil Lennon brought him to Parkhead from Toulouse in June 2019.

It remains to be seen if newly-promoted Schalke will revive their interest.

Jullien has played only 16 minutes of first-team football in the last 18 months after requiring surgery on a cruciate knee ligament injury following a collision with a post during the Hoops’ 3-0 win over Dundee United at Tannadice on December 30 2020.

His solitary appearance under Ange Postecoglou came as a 74th-minute substitute for Cameron Carter-Vickers in the 4-0 Scottish Cup victory over Championship side Raith Rovers in Glasgow in February.