CRESTFALLEN Callum McGregor admitted there were no excuses for Celtic’s wretched display in the 2-0 flop against Steven Gerrard’s Ibrox side yesterday.

The champions meekly capitulated at Parkhead without a solitary shot on target as they dropped four points behind the Govan outfit although they still have a game in hand.

The Hoops’ next three league games are away from home, starting with Aberdeen at Pittodrie a week today and then matches against Motherwell at Fir Park on Sunday November 8 and Hibs at Easter Road 13 days later.

Neil Lennon’s men also have last season’s delayed Scottish Cup semi-final against the Dons at Hampden on Sunday November 1 to face before their next home Premiership match against St Johnstone on December 6.

Midfielder McGregor, who, along with skipper Scott Brown, was possibly one of only two Celts to get passmarks in a woeful and dire performance, has promised the fans Scotland’s title kings will bounce back – just as they did last season after a 2-1 loss to Gerrard’s outfit on December 29. 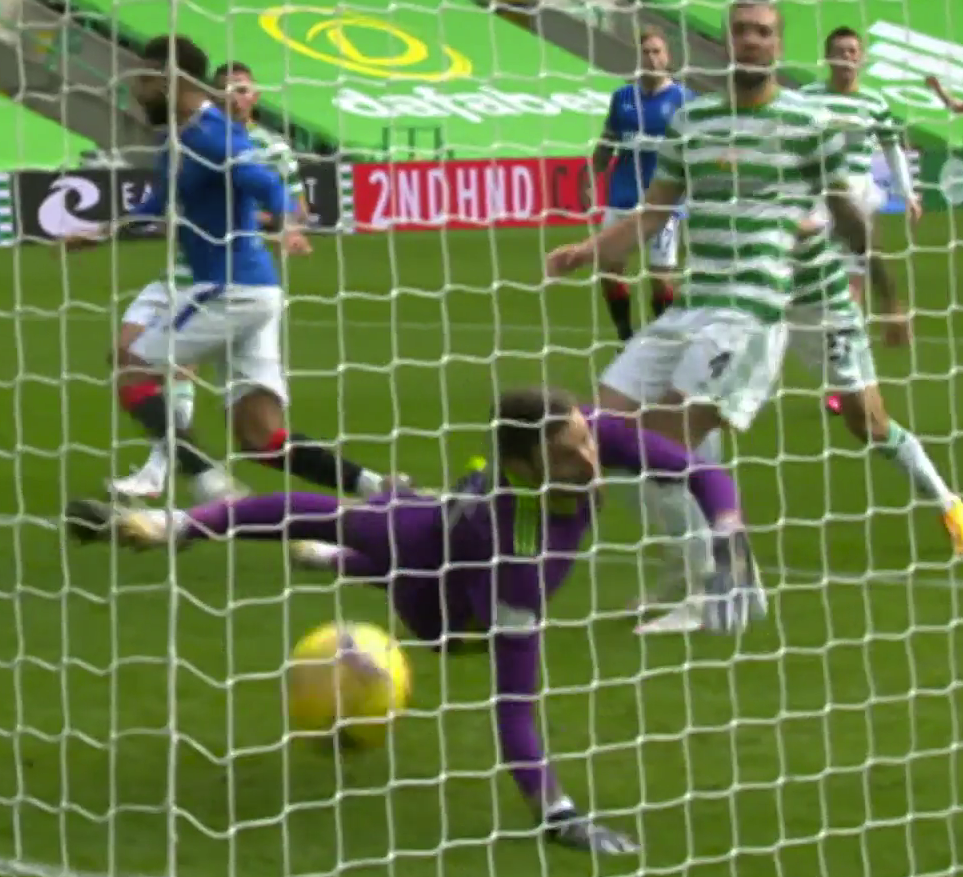 SINKING FEELING…keeper Vasilis Barkas is slow to react to Connor Goldson’s header for the opening goal.

The Scotland international star acknowledged the showing against their city rivals was unacceptable and, speaking to The Sunday Herald, said: “When you lose a derby game there are questions asked and we have to face up to that, We did it in December and kicked on from there.

“So, we have to take that experience and learn from this defeat and go on a run.

“We have to take confidence from what happened last time. After losing, we went on a great run after the new year.

“But I’m disappointed right now and there’s no getting away from that. It’s a game we’ve lost at home to our biggest rivals and we can’t hide away from that. We know how bad a result it is.

“We have to take heart from the fact that we were without key players and see how there are still two-thirds of the season to go. We have plenty of time to claw it back.

“The fans will be frustrated and, as players, we’re hugely disappointed. They have every right to point fingers and we have to accept that because in these games the bigger picture is never seen. There will be a massive reaction and we have to deal with that. 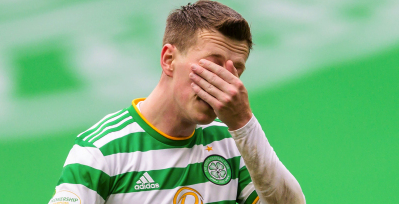 “What I would say is that we have to stay calm and we have to stay together. The sooner we can get the fans back into the stadiums, the better as they are a massive help to us.

“We have to keep the faith, trust the team and trust the manager and what we’re doing.

“We have been here a load of times before and have a load of experience. We are by no means out of it.

“We have guys in the changing room who have just lost their first derby and it’s a horrific experience. For the rest of us, it’s that same feeling.”

McGregor continued: “It’s up to the experienced boys, manager and backroom staff to get around them and stick together.

“We all have to accept the responsibility when we don’t play well.

“Internally, we have to sort a few things and then we kick on. We really need to put our foot to the floor and the good thing is we have a massive game against AC Milan on Thursday to get up and running again. Then as big run of fixtures. 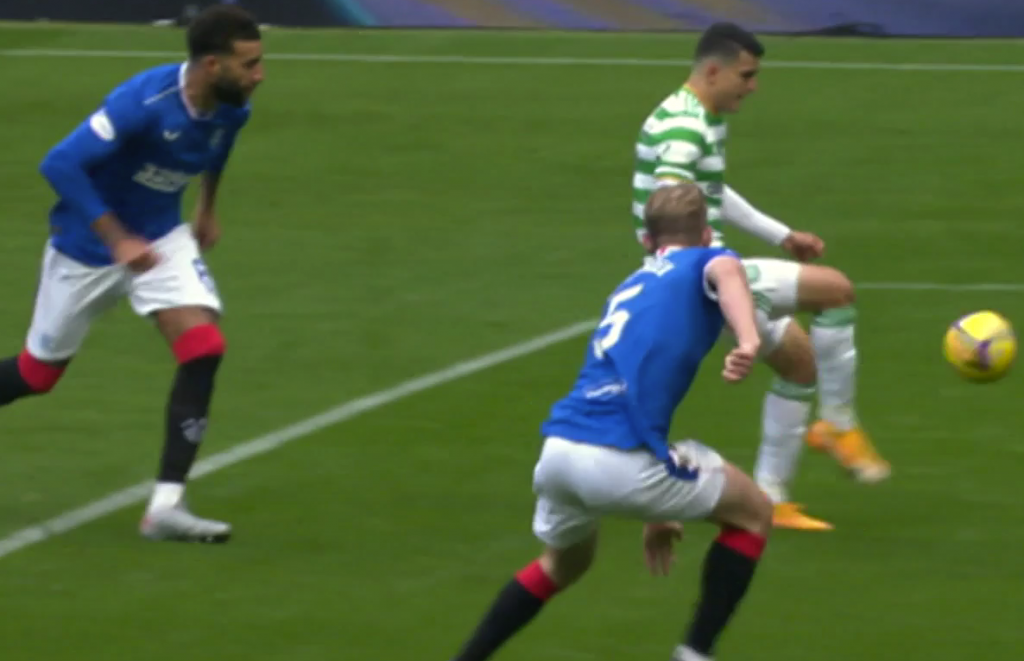 UP IN THE AIR…Mohamed Elyounoussi squander the chance to level with a flick over the bar.

“These games are massive, but they probably don’t define the title for you.

“We just need to draw on our experience and, hopefully, by the end of the season we’re standing with another title.”

Asked if the empty stadium hindered the Hoops and helped their opponents, McGregor added: “It probably made them feel as little bit more comfortable than what it would have been,

“But that’s the situation we’re in and it’s no excuse. We can’t look at that as we have to perform better on the pitch.

“When you lose an early goal, it sets you back in a big game.

“We spoke about our game plan and in the first 15 minutes we wanted to turn them and play in their half. If you don’t start these games well it can really hurt you.

“With the experience we have, if we don’t start well and go behind, it can be really difficult to get going again. So, I’d say that had an impact.

“They set up their game-plan and they carried it out well to win the game. For us, we have to be more on the front foot when it comes to these games. We’re a little bit in-between at the minute, albeit we were missing a lot of key players.”