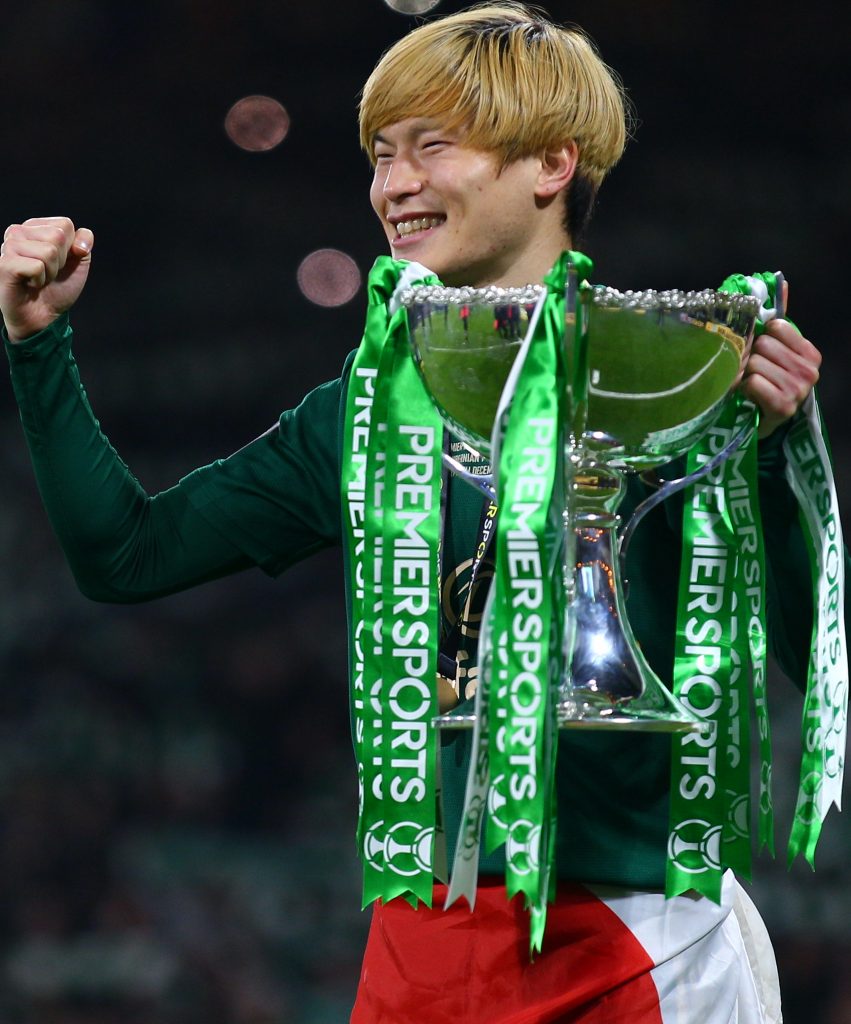 Unfortunately, the ambition of Postecoglou to press for a points-clincher rebounded on the visitors when John Souttar rose unchallenged to Michael Smith’s left-wing free-kick delivery to bullet a second goal past Scott Bain in the fading moments.

Six months later, we ALL know the name of Kyogo Furuhashi, who celebrates his 27th birthday today. 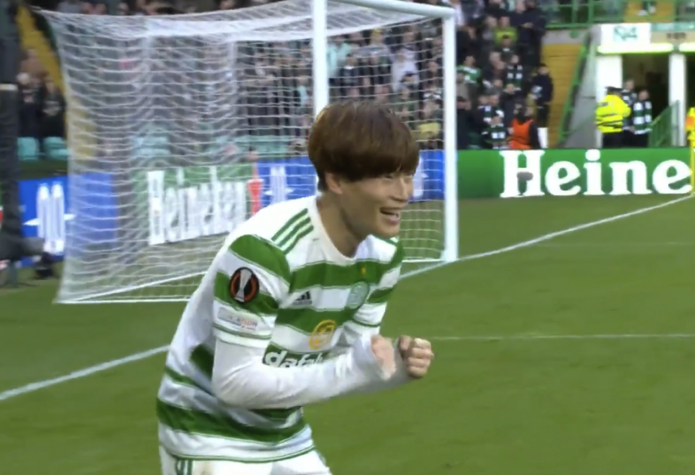 The lively raider netted the sixteenth goal of his fledgling Hoops career when he sublimely lobbed the ball over stranded Hibs keeper Matt Macey for Postecoglou’s first piece of silverware at Parkhead.

The Japanese international recently revealed his target for the season was to hit twenty goals.

Enjoy the sweet sixteen of the best from the Celtic fans’ favourite.

It’s Kyogo’s birthday treat for his new army of admirers. 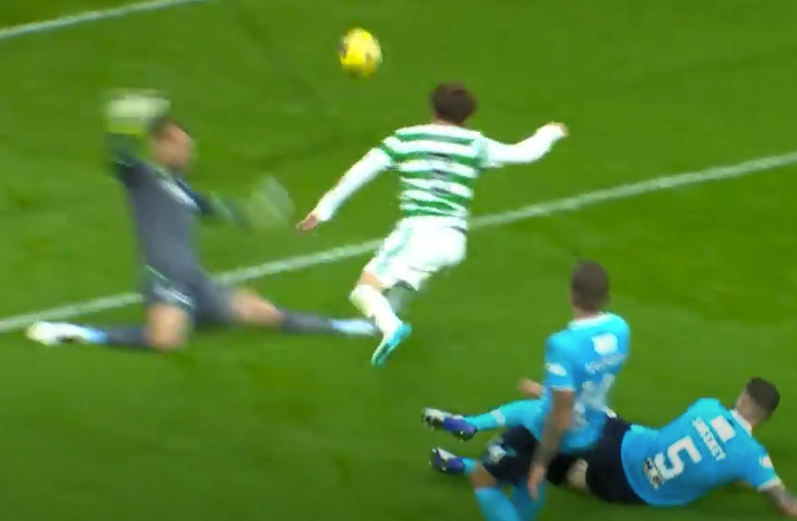 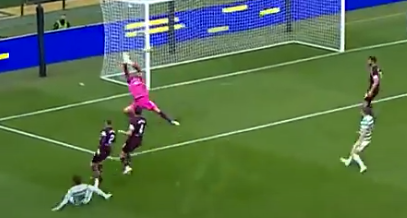 GOAL NUMBER FIVE…Kyogo is on the ground, but his flashing drive is on its way into the net past Hearts keeper Craig Gordon for the winner in the 3-2 Premier Sports League Cup quarter-final encounter at Parkhead on August 15. 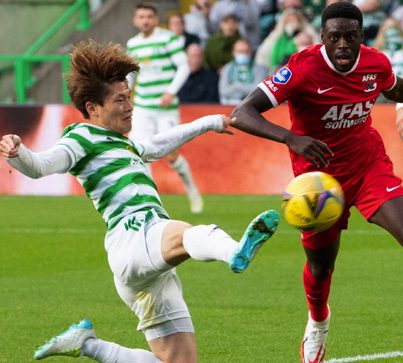 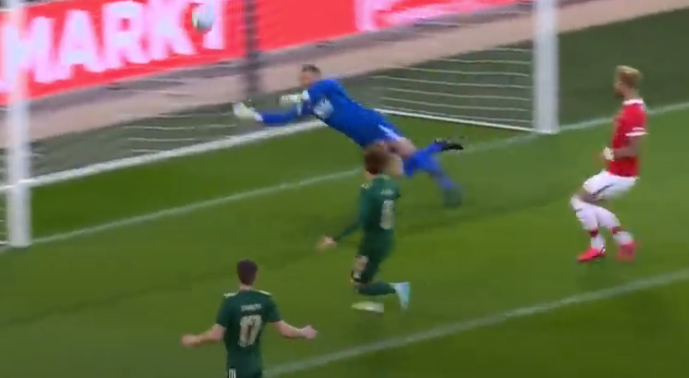 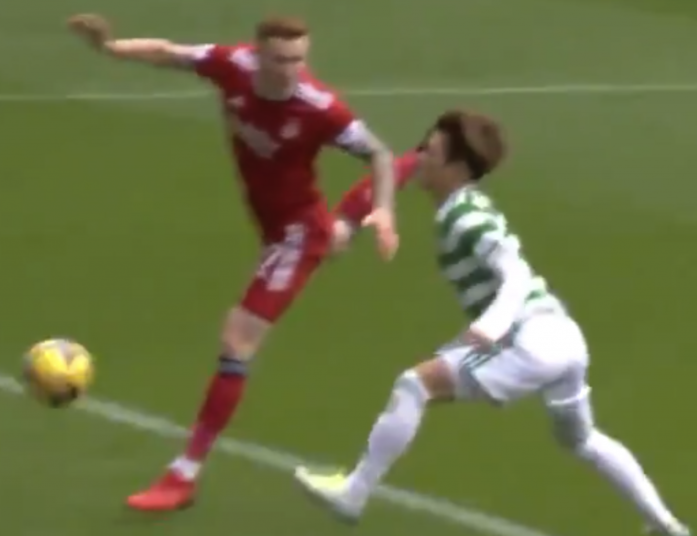 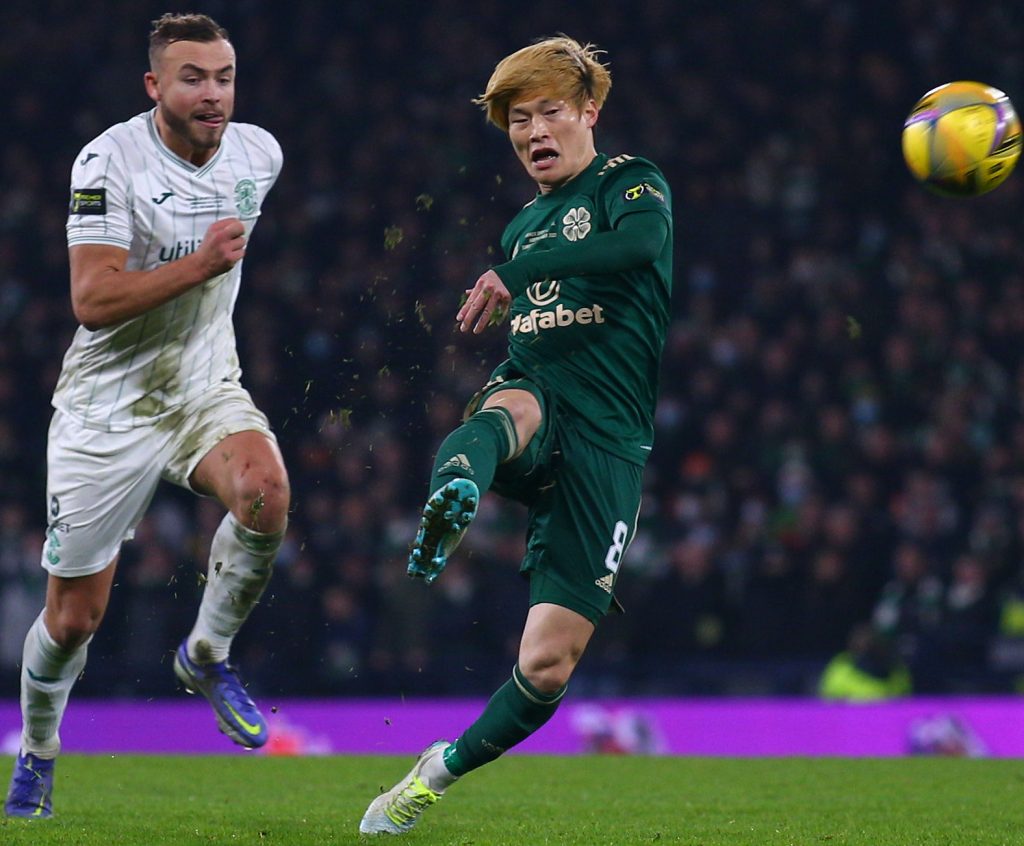