NEIL LENNON acknowledged he will not have to work too hard on motivational factors for his Celtic players against Hearts at Tynecastle tonight.

The Hoops boss said: “We know that if we win we’ll be five points clear. That’s all the incentive we need, really.

“I know they’re in a bit of turmoil and transition between managers. It may take him (Daniel Stendel) a bit of time to get his ideas across, but it’s still a tough place to go.”

It will be the Irishman’s first return to the Gorgie ground since his whirlwind appointment as the club’s interim manager following the swift departure of Brendan Rodgers to Leicester City.

Back then, Lennon answered the champions’ SOS call and was in charge of the team on February 27 in a must-win encounter.

James Forrest’ first-half goal was nullified when the Edinburgh outfit levelled with a penalty-kick following a misunderstanding between keeper Scott Bain and central defender Kristoffer Ajer, but Odsonne Edouard popped up with a stoppage-time winner to welcome back the gaffer with three points. 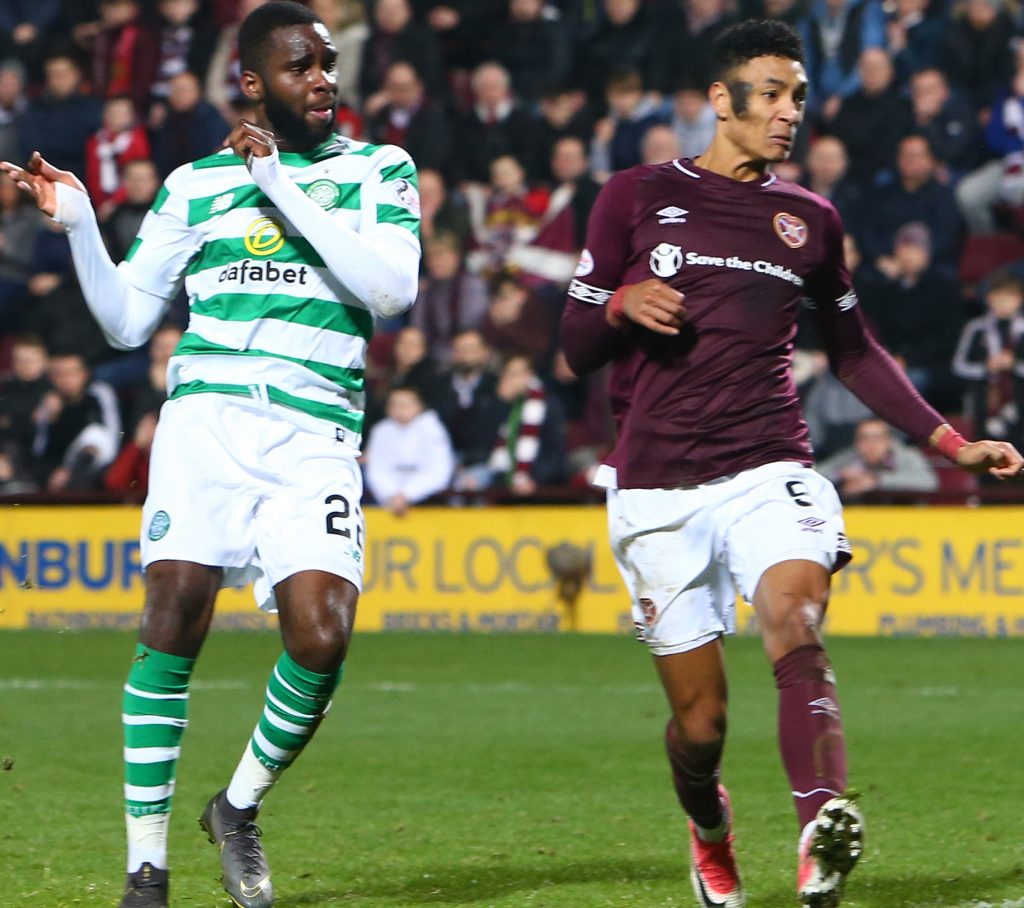 Lennon speaking to the Daily Record, added: “I’ve had a little bit more time to work with them, get to know them and them get to know me!

“It was amazing. I did the press conference at Celtic Park, then met the squad. I met most of them for the first time that night.

“You were then straight into the game.

“But sometimes that’s a good thing when you don’t have too much time to think about it. I’m not over keen on last-minute goals, but you take them.

“It shows the mentality of the team at times.”

Edouard is likely to lead the attack against the toiling Tynecastle outfit after making a start – and scoring the second goal – in the 2-0 victory over Hibs on Sunday.

The Frenchman has become the ‘Hammer of Hearts’ after netting the two goals in the 2-1 Scottish Cup Final on May 25 that sealed the Hoops’ historic treble treble.

* DON’T miss the unbeatable match report and the best action images from Hearts v Celtic this evening – only in your champion CQN.