Celtic Quick News on News Now
You are at:Home»Latest News»‘LET’S HAVE A TRANSFER WINDOW FOR BOSSES,’ URGES RODGERS
By CQN Magazine on 9th March 2017 Latest News

Players can, of course, move during designated weeks in summer and winter, but there are no such restrictions on team bosses.

The Celtic gaffer said: “It wouldn’t be too disadvantageous for managers to have a transfer window, too.
“I think there should be a window to change managers.

“Players have it and I think it brings some organisation to the chaos and it could be done for managers.

“I wouldn’t be surprised if, in the future, that’s the case.

“If we don’t have that, you lose the qualities of people.”

Rodgers insisted the backing he has from the Parkhead board has enabled him to go about his business on the coaching pitch without having to be concerned about other matters.

He said: “I think where I’m fortunate here is that the board ooze quality. They have a strategic approach to it.

“There’s a strategy in place here for how they want to work which was one of the big attractions for me coming in. So, that then allows me to get on with my work and improve the football club.”

Despite that, he remains realistic that nothing lasts forever in football.

He added: “I think from a manager’s perspective I am resigned to the fact that my plan to manage for 1,000 games or until I’m 60, I might have three or four jobs in that period.

“I think the timeline on a manager now is just over a year, according to the latest LMA figures.
“Over 60 per cent of them don’t get a second chance in management. 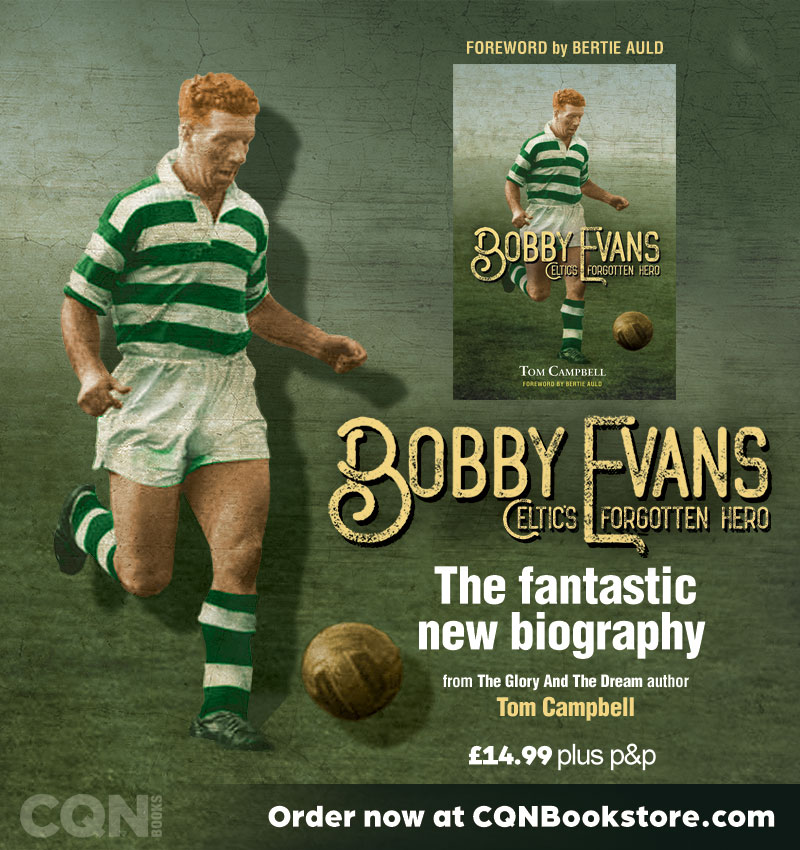