FORMER Celtic striker Frank McAvennie has paid tribute to Walter Smith who has passed away at the age of 73.

The two-time Ibrox club’s manager and ex-Scotland international boss underwent surgery in March and looked to have made a full recovery when he attended a charity golf event last month.

McAvennie said: “Sad news this morning, Walter Smith has passed away and will be missed by so many people (if you met Walter you liked him simple as that) RIP mate, thoughts and prayers are with his family and friends.”

Smith bridged the Great Glasgow Divide and was a pallbearer, along with Ally McCoist, at the funeral of Celtic legend Tommy Burns when he died in May 2008. 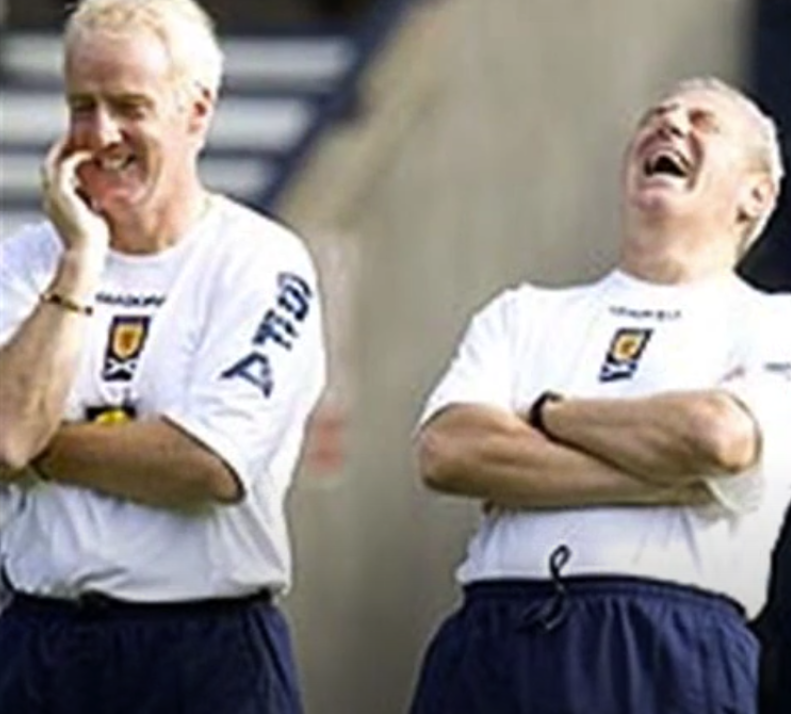 A statement from the Ibrox club read: “It is with profound sadness that we announce the passing of our former manager, chairman and club legend, Walter Smith.”

As a player, Smith started out at Dundee United before joining Dumbarton and returned to Tannadice for a second spell.

He moved into coaching and assisted Jim McLean before becoming assistant to Graeme Souness in 1986.

Smith managed his boyhood favourites during the 1990s. He departed Ibrox and managed Everton and Scotland before returning for a second spell at Ibrox.

Club chairman Douglas Park said: “On behalf of the Rangers board of directors, staff and players, I convey my deep condolences to the Smith family.

“Walter leaves behind a wife, children and grandchildren, all of whom are in our thoughts and prayers at this difficult time.”

Park added: “I spoke with Walter as recently as last weekend. Even when he was battling illness, he was still able to provide advice and support.

“For that, I am personally grateful. I know that he continued also to maintain dialogue with senior members of staff, including our manager Steven Gerrard.”