The fee was undisclosed, but is believed to be in the £2.25million region after an earlier bid had been rejected for the 21-year-old Scotland international left-back.

Taylor completed his medical with the champions on Saturday, but the transfer was delayed when it was clear Killie preferred a straight cash transaction and any move including a season-long loan deal for Jack Hendry was vetoed.

The defender trained with Steve Clarke’s national squad in the afternoon before being whisked to Parkhead to conclude the contract.

Taylor, speaking to the club website, admitted: “It’s been a whirlwind of a day, but I’m over the moon to be here and, thankfully, that’s it over the line. 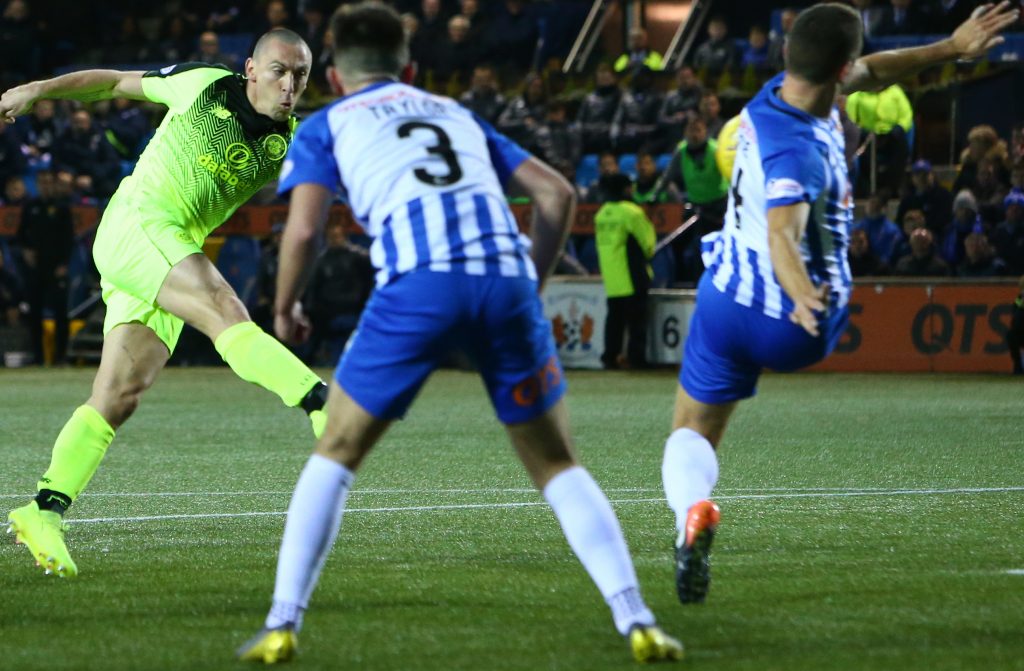 CLOSE-UP VIEW…Greg Taylor (No.3) gets a good look at Scott Brown’s winner against Kilmarnock at Rugby Park last season.

“As soon as I knew of Celtic’s interest, I was desperate to come, so it’s been a great day, certainly now that it’s done.

“It’s a massive club, everyone knows that, and I’m here to win trophies, it’s as simple as that. I can’t wait hopefully to be a part of it.

“I’m delighted to be a Celtic player and I want to try and impress the fans and obviously the manager.

“A club this size wants to win trophies and they have done over the past few years and, now that I’m here, I want to help the team win more trophies.” 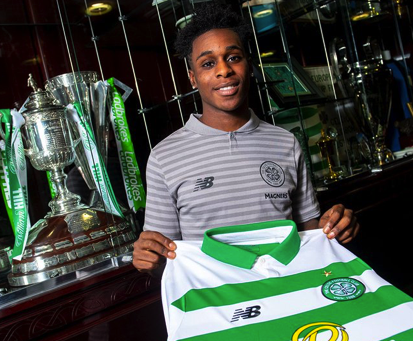 JEREMIE FRIMPONG, Manchester City’s 18-year-old right-back, was another late arrival at Parkhead as he put pen to paper on a four-year deal.

The pacy defender, speaking to the club website, said: “It feels amazing to have joined Celtic. What a massive club to be part of. I’m just lucky to have been picked and I’m grateful for everything. I’m just happy to be here and I just want to get on the pitch and show the fans everything that I’ve got.

“I’m looking forward to start training with my new team-mates and getting to know them. They’ve got more experience than me, so I’m hoping they’ll be able to help me as a player.”

Frimpong revealed he discovered about Celtic’s interest in him after a City game against the Hoops.

He added: “We played Celtic’s Under-23s and it wasn’t long after that I found out Celtic were interested in signing me. That was incredible and as soon as I heard I was excited and I wanted to take this opportunity.

“I started going on YouTube to watch Celtic and when they were on TV, I watched the games. I watched Sunday’s match against Rangers. What a game! Celtic were brilliant and deserved to win.

“Now I can’t wait to play at Celtic Park in front of the fans. Hopefully, when I get on the pitch and do something good, I’ll hear the noise for me.

“The manager phoned me today and told me that he believes in me and he thinks that what I can do will be good for the team. That’s really good to hear and I’m going to try my best to get in the squad and help them to win things.

“My target is to get as many games as I can, to win everything for the team and I’ll give it my all.” 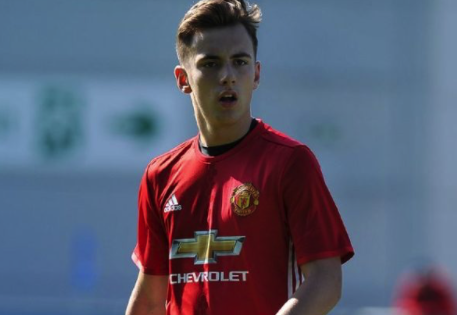 The 19-year-old Irishman agreed the switch from Old Trafford in another eleventh-hour beat-the-deadline capture.

O’Connor, who has been at United since 2016, has impressed at youth level and earned a place in United’s Champions League squad last season.

The versatile defender has played over 100 games at youth level and ex-Celtic gaffer Martin O’Neill also included him as part of his Republic of Ireland pool for a Nations League encounter with Denmark.

Heading OUT of Parkhead are four youngsters in need of game time. 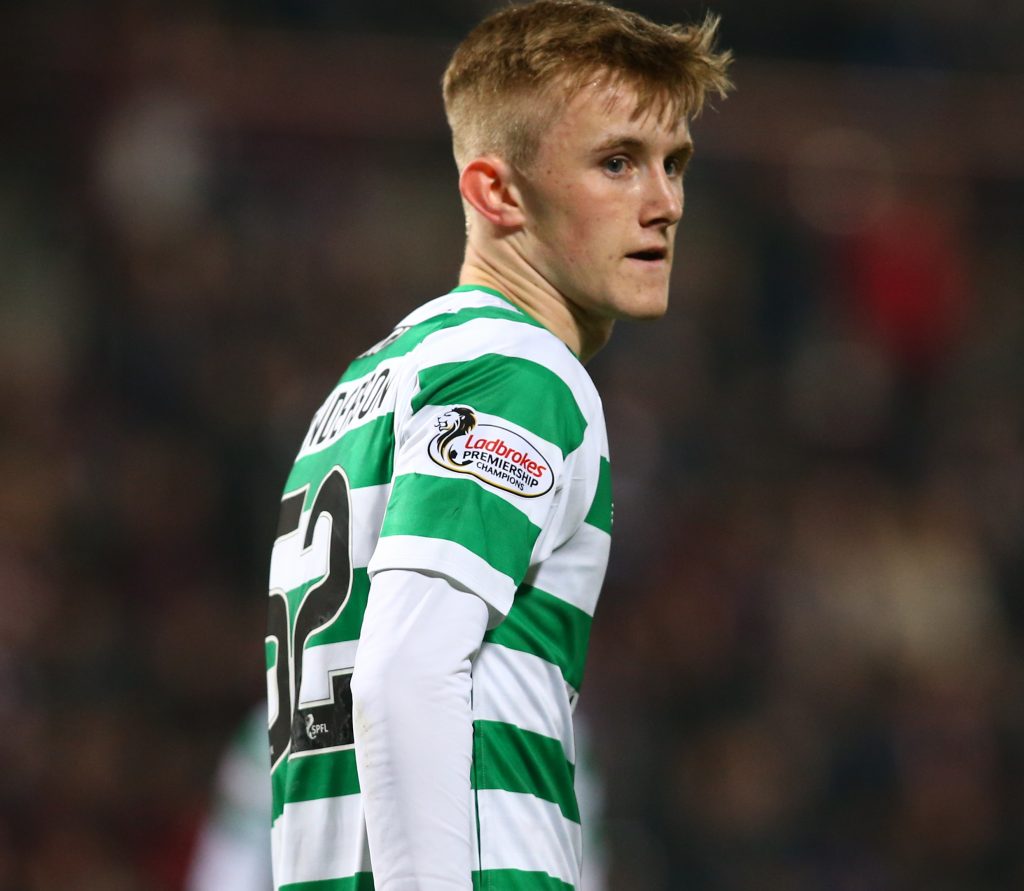 Midfielder Ewan Henderson has joined Ross County on a season-long loan after being introduced to the first team by Brendan Rodgers earlier this year.

He made eight appearances and played in Neil Lennon’s return to the club in the 2-1 win over Hearts at Tynecastle in February. His last outing was in the second leg of the 5-1 aggregate triumph over FK Sarajevo in the Champions League qualifier at Parkhead.

Right-back Anthony Ralston has moved to St Johnstone on a temporary transfer until the summer.

The Scotland Under-21 defender played last week as an early substitute for the injured Kristoffer Ajer in the 4-1 Europa League play-off against AIK in Stockholm. Previously, he had similar deals with Queen’s Park and Dundee United.

Striker Jack Aitchison has headed to English League Two side Forrest Green on another season-long switch.

The 19-year-old is the Hoops’ youngest-ever player and goalscorer when he netted with his first touch in a 7-0 romp against Motherwell in May 2016.

Reserve team captain Stephen Welsh has also rubber-stamped his move to Championship side Morton for the rest of the campaign.