Celtic Quick News on News Now
You are at:Home»Latest News»MOI IS TAYLOR-MADE FOR HOOPS
By CQN Magazine on 24th July 2020 Latest News

MOHAMED ELYOUNOUSSI is being tipped for a huge part in Celtic’s bid for an unprecedented tenth successive title.

The Morocco-born Norwegian left-sided raider returned to the champions last month after agreeing another season-long loan deal from Southampton.

And defender Greg Taylor is delighted to be teaming up again with Elyounoussi and deputy captain Callum McGregor on the Hoops’ left flank.

The £2.25million full-back, speaking to Celtic TV, said: “Moi’s movement is top-class. I think he’ll play a massive part this season and be a massive player for us. 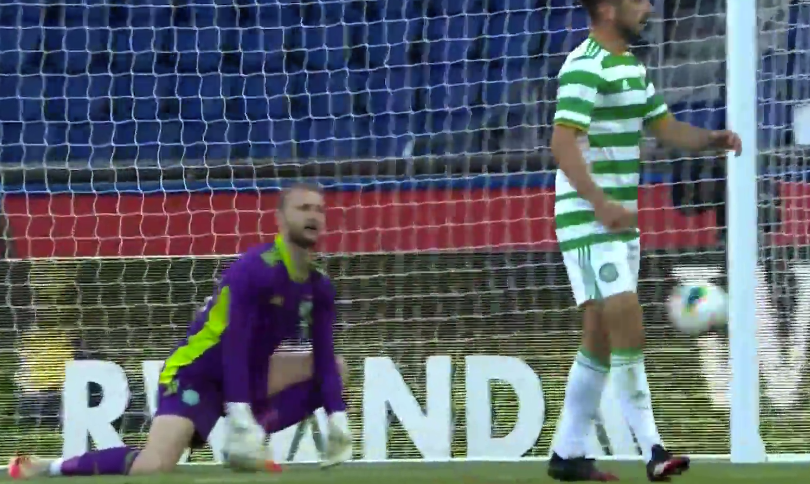 ”All three of us – myself, Moi and Callum – like playing alongside each other. There’s a good understanding and we’ve developed that over the last few weeks in pre-season. Hopefully, that goes from strength to strength. I’m certainly enjoying it and I think the other two lads are, as well.”

The Hoops have returned from their three-game tour of France where they drew 1-1 with Nice, lost 2-1 to Lyon – with Elyounoussi scoring – and defeated 4-0 by Paris Saint-Germain. There were a few fans allowed into the grounds, as home authorities relaxed the coronavirus guidelines, but the three matches were mainly played in ghost grounds.

Taylor added: “For pre-season, it’s not often big attendances, anyway, so we’re getting used to that. Of course, we’ll miss our fans when we’re back at home.

“They play a massive part and they push us on, but, hopefully, it won’t be too long – for them and for us – and we’ll try and put on a performance for them watching at home.”

Neil Lennon’s title kings kick off their bid for a record-breaking tenth crown on the trot with a Premiership opener against Hamilton Accies at Parkhead a week on Sunday when the ninth consecutive flag will be unfurled.