NEIL LENNON is delighted £5million striker Albian Ajeti has hit the ground running with his winning goal in the hard-fought 1-0 triumph over Dundee United at Tannadice last night.

The Celtic boss saw the new Bhoy claim his first goal for the club only nine minutes after making his substitute appearance for Olivier Ntcham.

And Lennon, speaking to Celtic TV, said: “Albian did really well, even in his hold-up play when he came on.

“He did really well to keep the ball alive with the header back to Odsonne and he’s latched on to it and it’s a great finish for us and a great finish for him because strikers always want to make an early impact when they come to the club.

“We’re just trying to get him up to speed as quickly as we can because we think he’s going to be an asset and he’s proved that on this occasion.

“He’s a good finisher. He had a great time of it at Basel, not so much at West Ham, but that happens and he’s come in – it’s a new lease of life for him and he’ll get a real buzz out of what he did.” 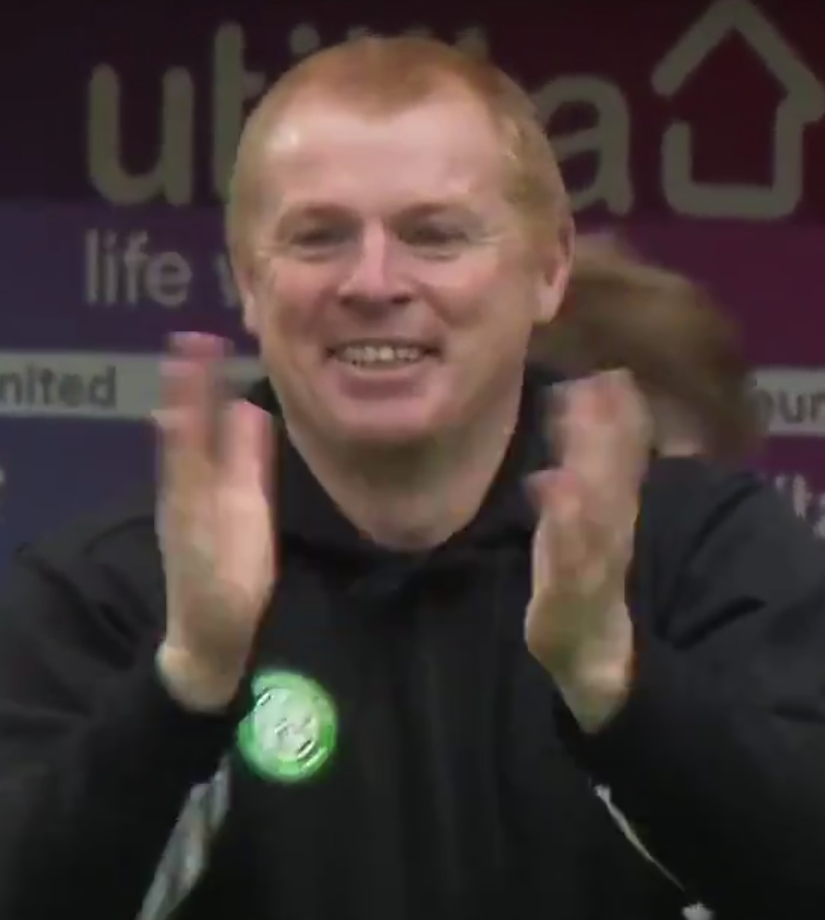 Lennon was also happy with the never-say-die display from his team as they were confronted yet again by stubborn opponents who retreated into defence right from the kick-off.

The same suffocating tactics cost the champions two points in the 1-1 deadlock with Kilmarnock at Rugby Park in their previous Premiership outing and it looked as though they were about to be left frustrated yet again.

“The attitude of the players was absolutely tremendous and you never lose faith in this team. They know how to keep going, they kept patient and they got what they deserved. I thought 1-0 flattered Dundee United, that’s just my opinion, but we totally dominated the game.

”It was feisty, it was mentally challenging for the players and they’ve overcome that so, psychologically, it will give them a big lift.”