KRIS COMMONS has revealed he would not trust recruitment chief Nick Hammond with a PENNY of transfer funds as Celtic rebuild in the summer.

The former Scotland international and Hoops midfielder slammed the recent big-money purchases of players such as goalkeeper Vasilis Barkas, from AEK Athens, and striker Albian Ajeti, from West Ham.

And Commons is far from convinced the £2million fee splashed on the loan deal for Shane Duffy from Brighton is money well spent.

With the champions toiling during a turbulent campaign and the dream of achieving the historic tenth successive title fading with every passing week, a summer of intense transfer business is beckoning. 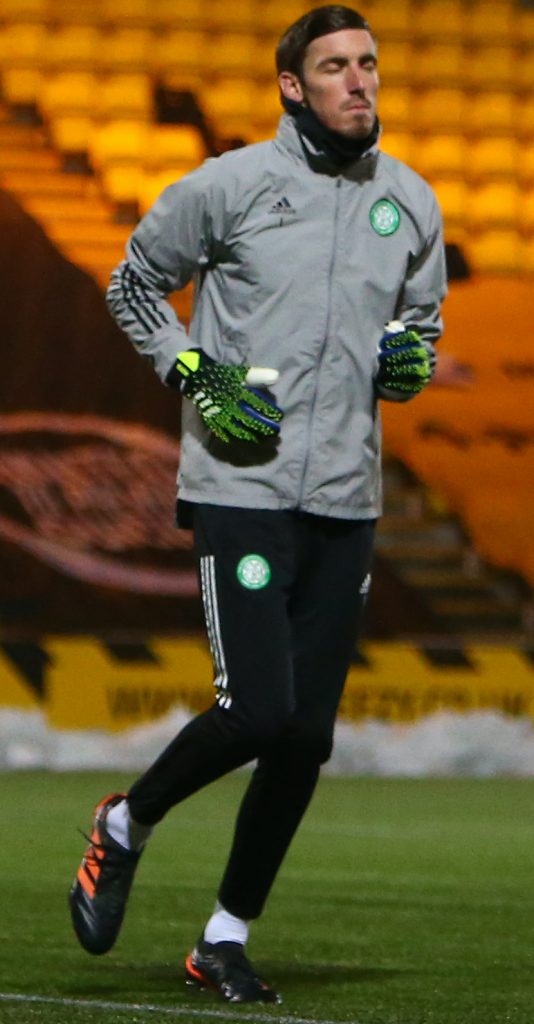 Commons insisted majority shareholder Dermot Desmond is going to have to splash millions to turn things around with the club “in a mess.”

The one-time fans’ favourite, speaking in the Daily Mail, said: “Whether or not Neil Lennon remains in charge is another matter. It seems that, in all likelihood, the board will allow him to see things through until the end of the season.

“But, in the bigger picture, and in terms of how the club move forward from here, it’s the lack of vision and direction coming from the boardroom which is most alarming.

“Nick Hammond is the head of football operations at Celtic Park. He oversees the club’s scouting and recruitment department.

“Was it Hammond who sanctioned a combined £10million outlay on Vasilis Barkas and Albian Ajeti? Or a £2million loan fee plus a hefty wage packet for Shane Duffy?

“The £3.5million wasted on Patryk Klimala is another case in point. Ultimately, Hammond is the man who must carry the can for this litany of woeful signings.” 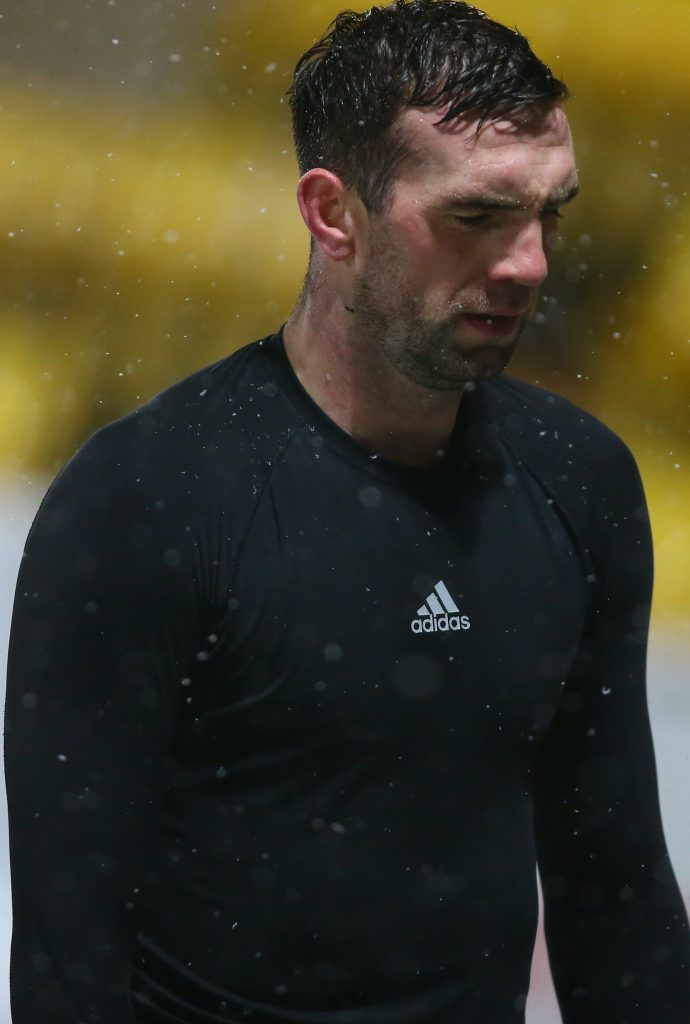 Commons is adamant the transfers guru can NOT be trusted as the team prepare to get back on tracks in a pre-season where players such as Odsonne Edouard, Kristoffer Ajer and Ryan Christie could also quit Parkhead.

He added: “The club are facing their biggest rebuild in a generation and fans have absolutely no idea who is going to be trusted to oversee the whole operation.

“Typically, it would be the chief executive who would work together with the manager to appoint a new sporting director.

“But will Peter Lawwell still be there next season? Or will he be told to step aside? The truth of the matter is that nobody knows.

“These are some of the key questions facing Dermot Desmond, the club’s major shareholder, who is going to have to plough millions of pounds into the club when he presses the reset button.

“Given his track record, I wouldn’t trust Hammond to spend a penny of that money when it comes to rebuilding this squad.”