The former Bulgarian international midfielder witnessed an excellent display from Brendan Rodgers’ men as they took the points with a second-half strike from Olivier Ntcham and also hit the woodwork FOUR times as Allan McGregor’s goal led a charmed life.

Petrov said: “Now Steven will know how far they are from Celtic. He will assess the situation.

“My old club got the perfect result and performance and they showed they can play like champions.

“It will take some performance to beat them. I think the fans have now calmed down after an intense couple of weeks when they did not make the Champions League group stages.

“But you know what, they have made the Europa League and beat their rivals Rangers and Parkhead is bouncing again.” 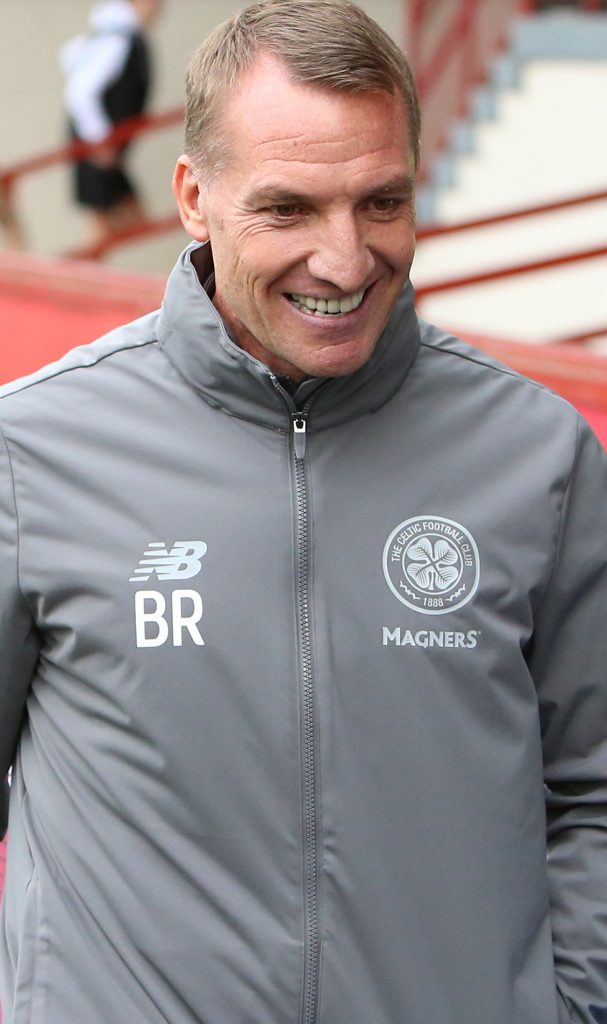 Petrov will feature in tomorrow’s Match For Cancer where the ex-fans’ favourite in Rodgers’ line-up against Jurgen Klopp’s Liverpool team featuring James Milner.

The 39-year-old, who defied the odds to overcome the disease, is hoping for a bumper crowd to raise money for the charity.

He added: “We’ve got two great managers in Brendan Rodgers and Jurgen Klopp and some great players such as John Hartson, James Milner, Scott Brown, Hristo Stoichkov and Jermain Defoe.

“I hope we get a big crowd. I went to visit two hospitals yesterday – Glasgow Children’s Hospital and the Beatson – and I heard some inspirational stories. The main thing is raising money for these people fighting cancer.

“It affected me and I know how important the support is. I had the support of millions of people and they gave me strength and the belief I could make it.”